GOP lawmakers began donating contributions made to them by a North Carolina businessman indicted with bribery charges Tuesday, according to Politico.

Lindberg has made significant campaign donations over the years to both Republicans and Democrats personally and through corporate entities, including thousands of dollars to candidates and committees for 2017-2018 alone, according to the Federal Election Commission (FEC). Distancing themselves from Lindberg’s pending allegations, recipients have started donating contributions, as reported by Politico. 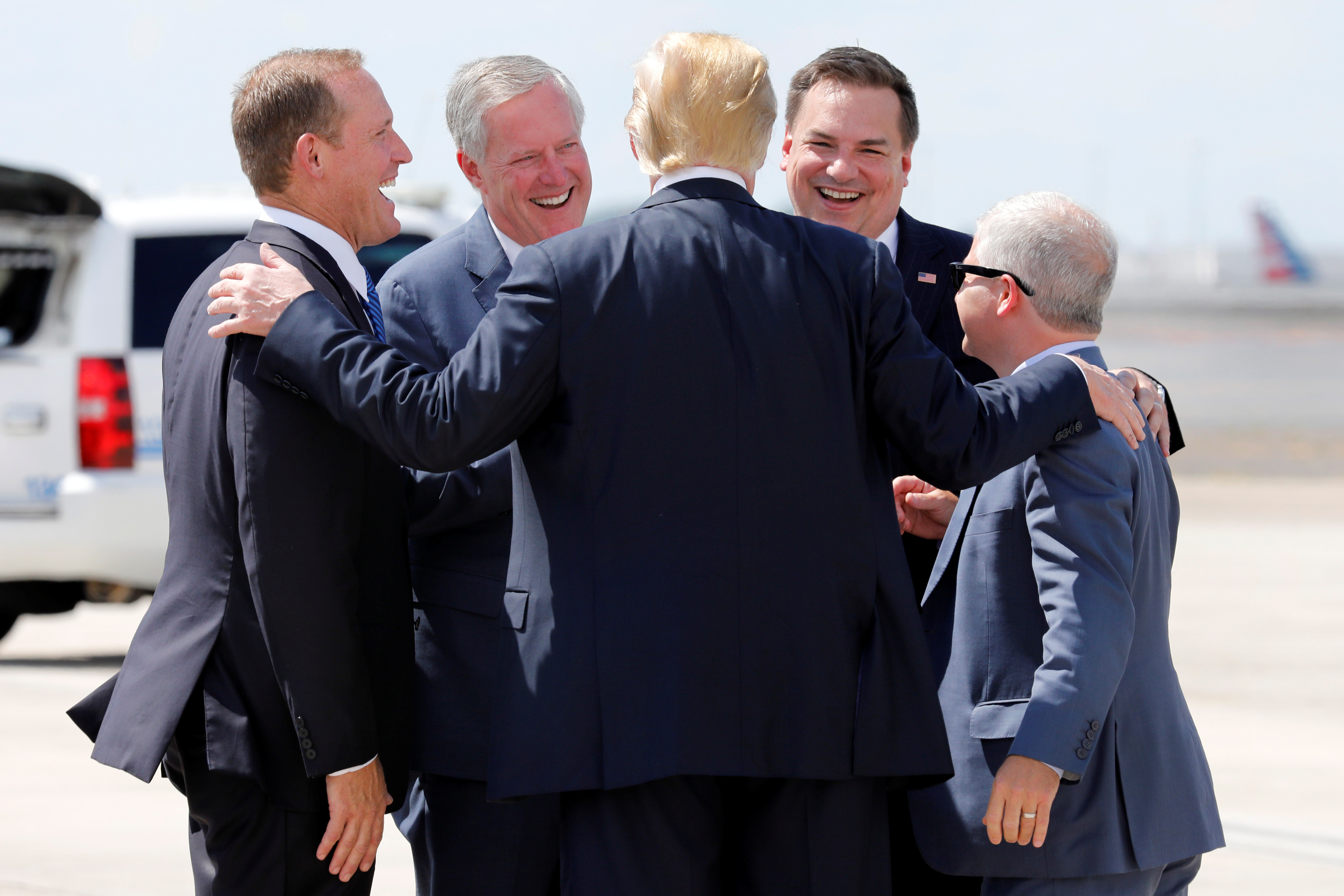 Republican North Carolina Reps. Richard Hudson and Patrick McHenry donated their contributions from Lindberg. Hudson gave all $15,400 he received from Lindberg for his re-election and leadership committees to local charities.

Court papers claim Lindberg contributed $150,000 to a committee under “Public Official A,” whom Politico revealed to be Republican North Carolina Rep. Mark Walker. The complaint alleges Lindberg asked Walker to help pressure the insurance commissioner. Walker, who was not named in the indictment and has said he is cooperating with investigators, has not discussed re-directing the donations. He said the money did not benefit his campaign, but instead, the Republican National Committee, according to Politico.

Politico also reported Lindberg gave over $600,000 to dozens of Florida campaigns, including $350,000 to committees supporting Republican Florida Sen. Rick Scott, and $80,000 to the Florida chief financial officer, who oversees insurance regulation for the state. He also contributed to Democratic Pennsylvania Rep. Conor Lamb.

It is anticipated that additional recipients will step forward to donate contributions from Lindberg.

EDITOR’S NOTE: This article has been updated to reflect accurate financial exchanges between Hudson’s re-election and leadership committees and Lindberg.