House Ways and Means Chairman Richard Neal, who has demanded President Donald Trump release his tax returns, claimed he had released his own returns in the past. But according to previous reports, Neal had not released these documents when previously asked.

Chairman Neal sent a letter Wednesday to IRS Commissioner Charles Rettig requesting Trump’s personal and business returns for 2013 through 2018. It is the first time in 45 years, such a demand has been made of a sitting president. (RELATED: House Chairman Asks IRS For Six Years Of Trump Taxes)

Neal claims to be ready to issue a subpoena if the documents are not sent over. President Trump previously claimed he could not release his tax returns because he was being audited.

“Until such time as I am not under audit, I will not be doing that, thank you,” Trump told reporters Wednesday. 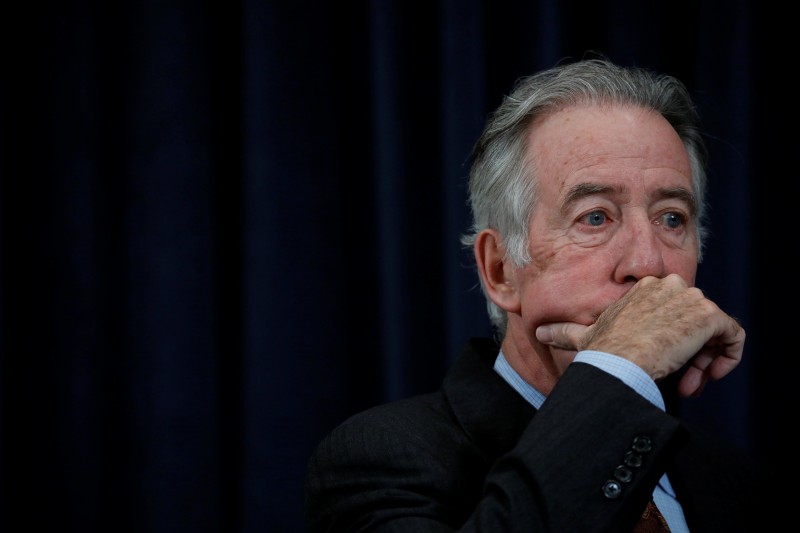 Neal himself, however, has not released his own tax returns when the press requested them. He previously claimed early last month, according to The Washington Times, that he would release his own returns “down the road,” but his returns have yet to surface. Chairman Neal’s office did not respond to the Caller’s request for comment.

However, in 2017, New England Public Radio reported Neal ignored five different requests for his tax returns from the outlet.

“To see how the proposals would benefit or hurt Neal when he files his personal income taxes, in June we asked his office for a copy of his last two tax returns,” the radio station said. “Then we asked again in July, August and September; and again in October, when Neal appeared in Springfield at an unrelated press conference.”

Neal responded to New England Public Radio’s requests for his taxes by saying, “I think we should all jump together. I think that’s the best way to approach it.” Neal went on to say that if others released their taxes he would, as well.

Six months prior, Roll Call asked each member of Congress to if they would release their tax returns. Of the 530 members, only 37 responded to Roll Call’s inquiry and Neal was one of the members who had not only not responded but not released his returns either.

Back in 2012, when McClatchy requested each member release their tax returns or give some information about the returns, just 17 lawmakers responded with any information and Neal was a member that did not respond at all to their request.