Responding to an audience member’s question, Schultz stated about Biden, “That’s very troubling to me. In terms of Vice President Biden, I think the voters have to decide whether or not he is suitable to run for office for the president of the United States and whether or not he should be president.”

I’m saying there is no reason for anyone to believe that these women are not telling the truth. It’s really up to the voters whether or not Vice President Biden is qualified to run. I think this kind of behavior certainly is inconsistent with how to behave and how to respect women and it’s concerning. However, Vice President Biden has served the country for 40 years, has been vice president for 8 years. The only thing I would ask is one question: why is this coming up now? I’m not questioning the women on any level. But it’s concerning to me that all the sudden on the eve of whether he was going to announce or not this is all of the sudden coming up. It’s concerning.

Photos of Biden’s conduct with random women, both young and old, have been highlighted for years and the accusations against him have lately sparked a public conversation about acceptable behavior in public. (RELATED: Woman In Infamous ‘Misleading’ Biden Photo Defends Former Vice President) 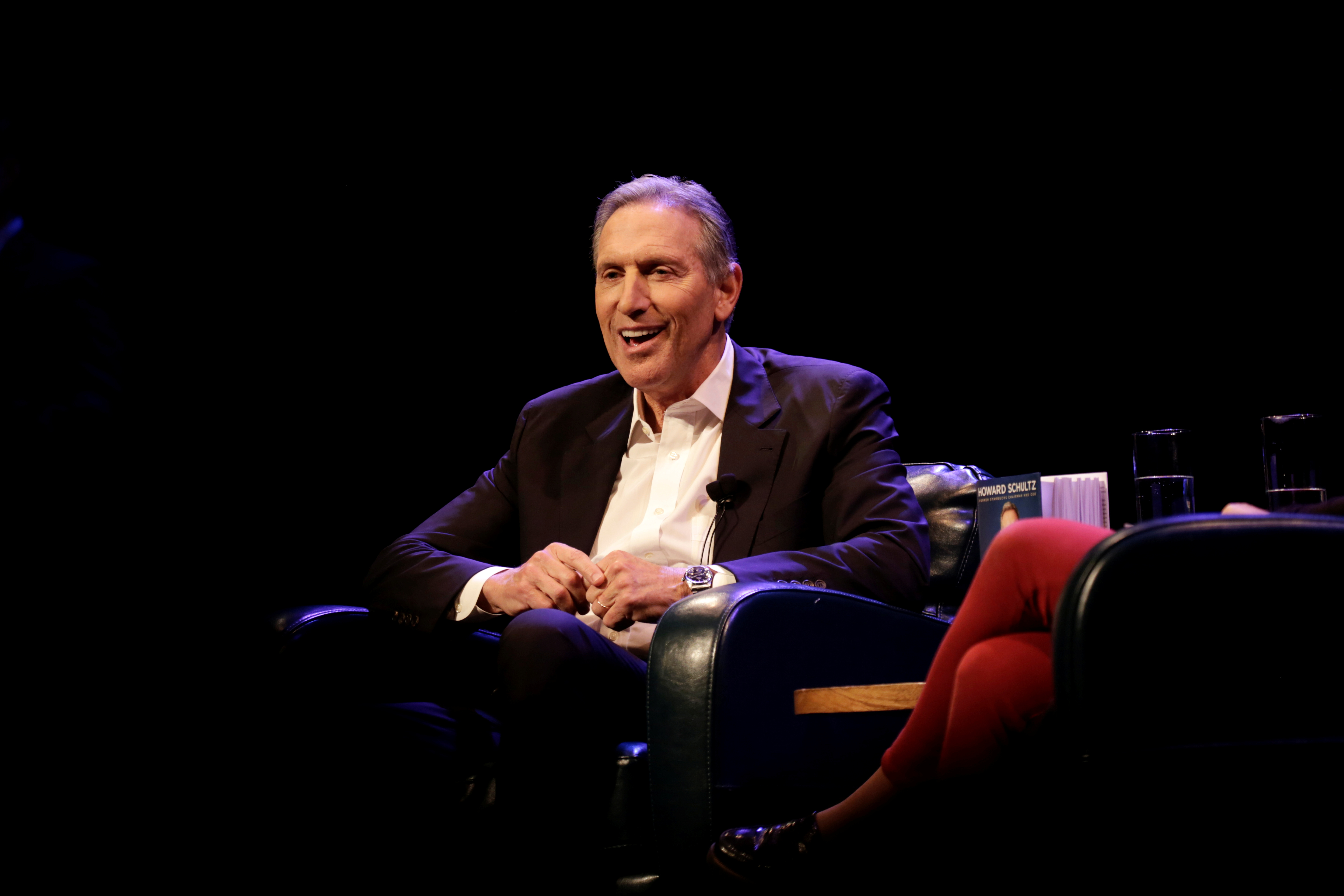 In the last week, seven women have accused Biden of inappropriately touching them. The allegations range from touching women’s thighs to kissing women’s heads and rubbing his nose with theirs.

“Social norms are changing,” Biden said Wednesday, his first public statement since the allegations came out. “I understand that, and I’ve heard what these women are saying. Politics to me has always been about making connections, but I will be more mindful about respecting personal space in the future. That’s my responsibility and I will meet it.”