A judge ruled Thursday that London Uber drivers can sue mayor Sadiq Khan for racial discrimination over congestion charges, according to Bloomberg.

The racial dispute lies in the mayor’s decision to impose a daily $15.13 congestion charge only on Uber drivers and minicabs, and not on the city’s traditional black cabs. Uber drivers alone are set to pay the charge, which is estimated to drop their yearly salary from £29,097 to £26,337, starting April 8.

However, the Independent Workers’ Union of Great Britain (IWGB), which represents the private drivers, say that the decision amounts to racial discrimination. In the Thursday court filings, the union said that 88% of black cab drivers are white, while 94% of those driving Uber or minicabs are from minority backgrounds. (RELATED: GOP Volunteers Kicked Out Of Uber As Driver Says ‘Welcome To The Resistance’) 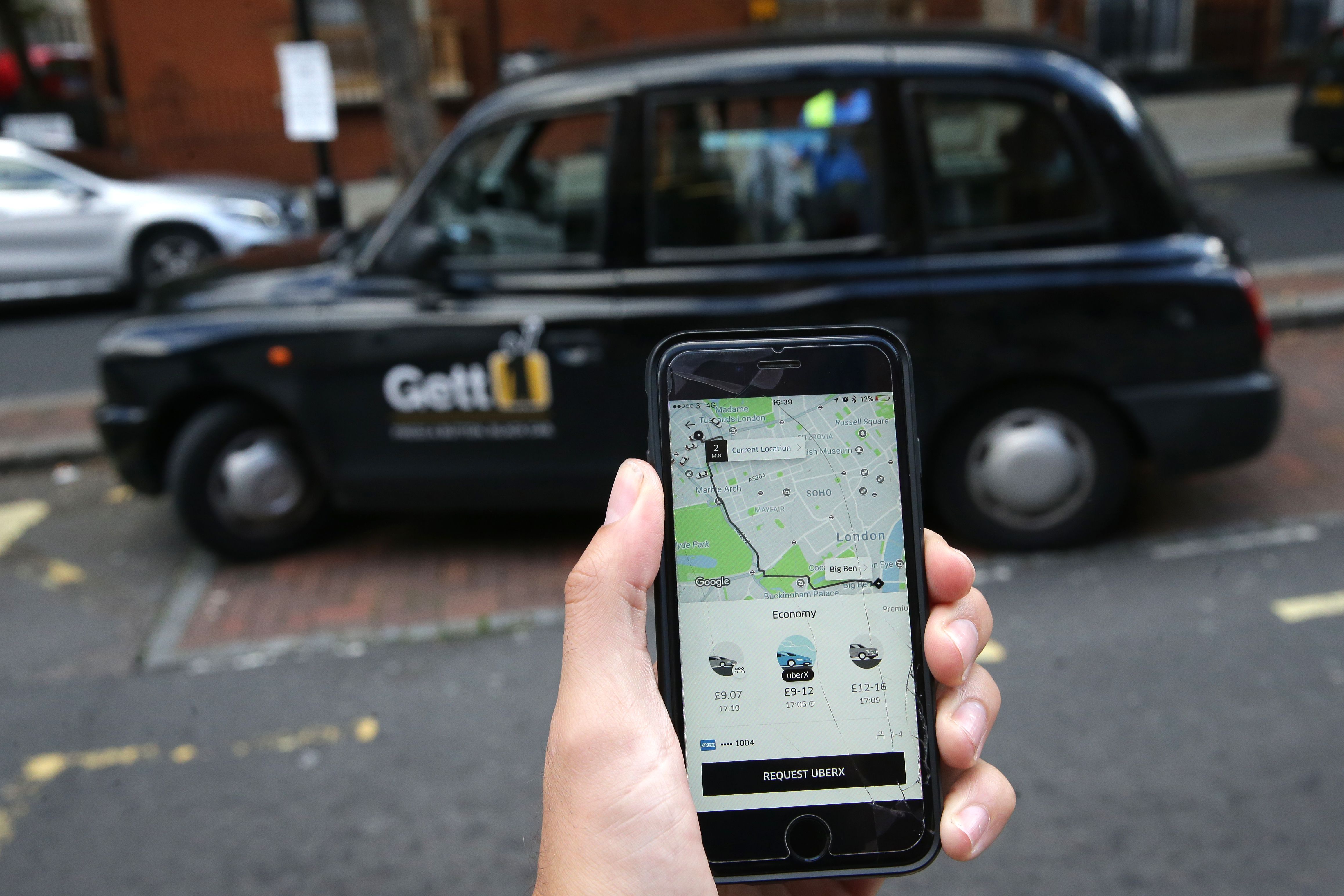 In addition, the union argued that female minicab drivers are also expected to be hit by the levy as they are more likely to work part-time compared to male drivers.

“Clearly this requirement is not on its face racially discriminatory,” Khan’s lawyer Martin Chamberlain said ahead of the court’s ruling.

Additionally, Khan’s court filings said that the policy’s impact on minority drivers was weighed when deciding on the congestion charges. The London mayor also made the decision to carry out his plan to “reduce congestion” and protect “Londoners from harmful emissions,” according to a spokeswoman for the mayor’s office. (RELATED: Uber’s Security System Is Kicking Transgender Drivers Off The App Over Photo ID Mismatch) 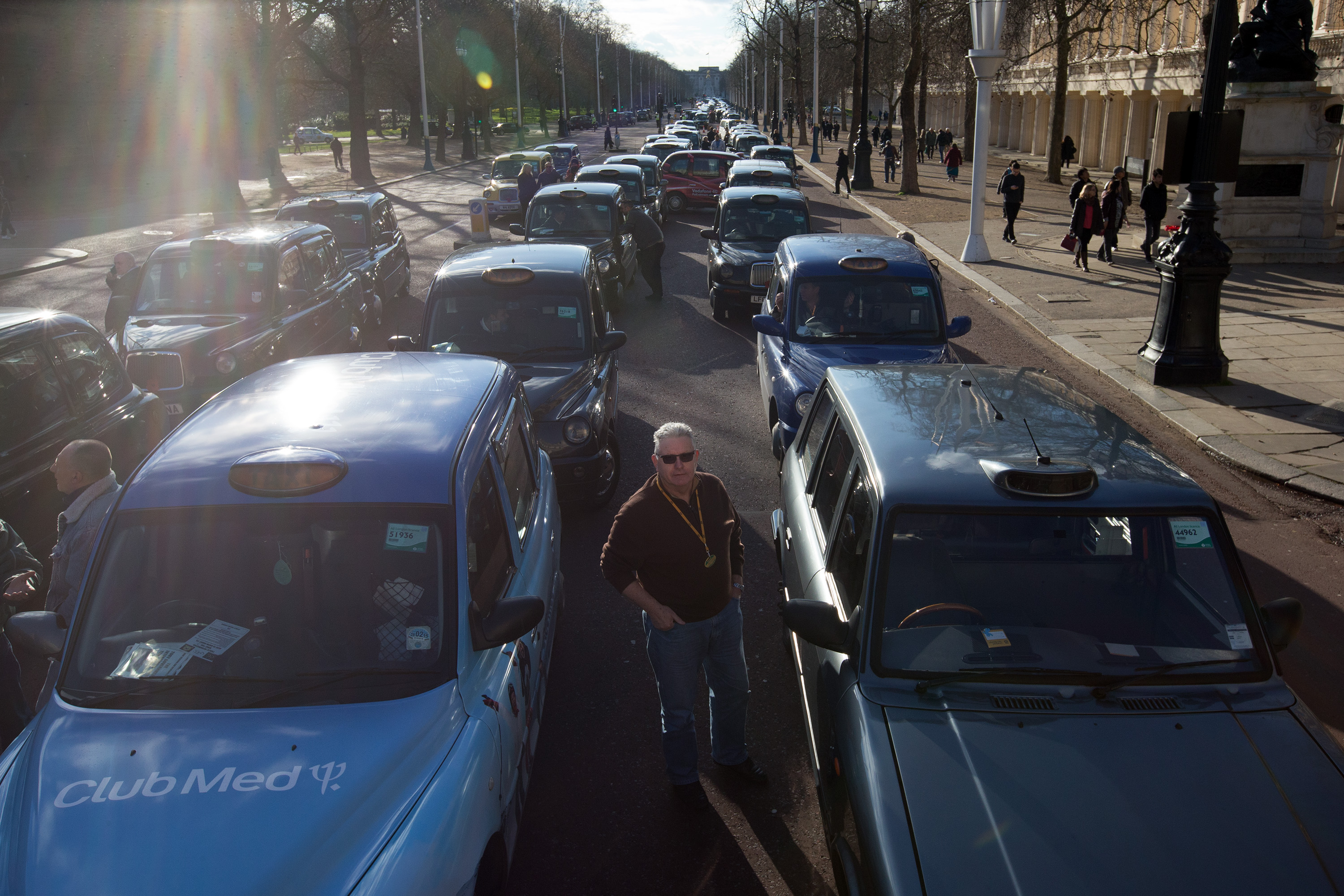 The court ruling is only the newest development in the ongoing battle between private Uber drivers and those who operate the city’s classic Hackney carriages. In February, some black cab drivers attempted to challenge Uber’s license in London but were unsuccessful.