Massachusetts education officials took the rare step of discarding a statewide exam question that some perceived as racially insensitive and even “traumatic.”

The prompt asked 10th grade students to write an essay from the point of view of a white woman who is not sure about helping a runaway slave, The Associated Press reported Thursday. It was based on a passage from the Pulitzer Prize-winning novel “The Underground Railroad” by Colson Whitehead.

Massachusetts Department of Elementary and Secondary Education (DESE) Commissioner Jeffrey Riley decided the specific question would not be graded, according to a message DESE gave Thursday to The Daily Caller News Foundation.

“Students who have already answered the question will not have it scored, and students who take the makeup test this week will be instructed not to answer that question,” Riley wrote to superintendents and school leaders Sunday. 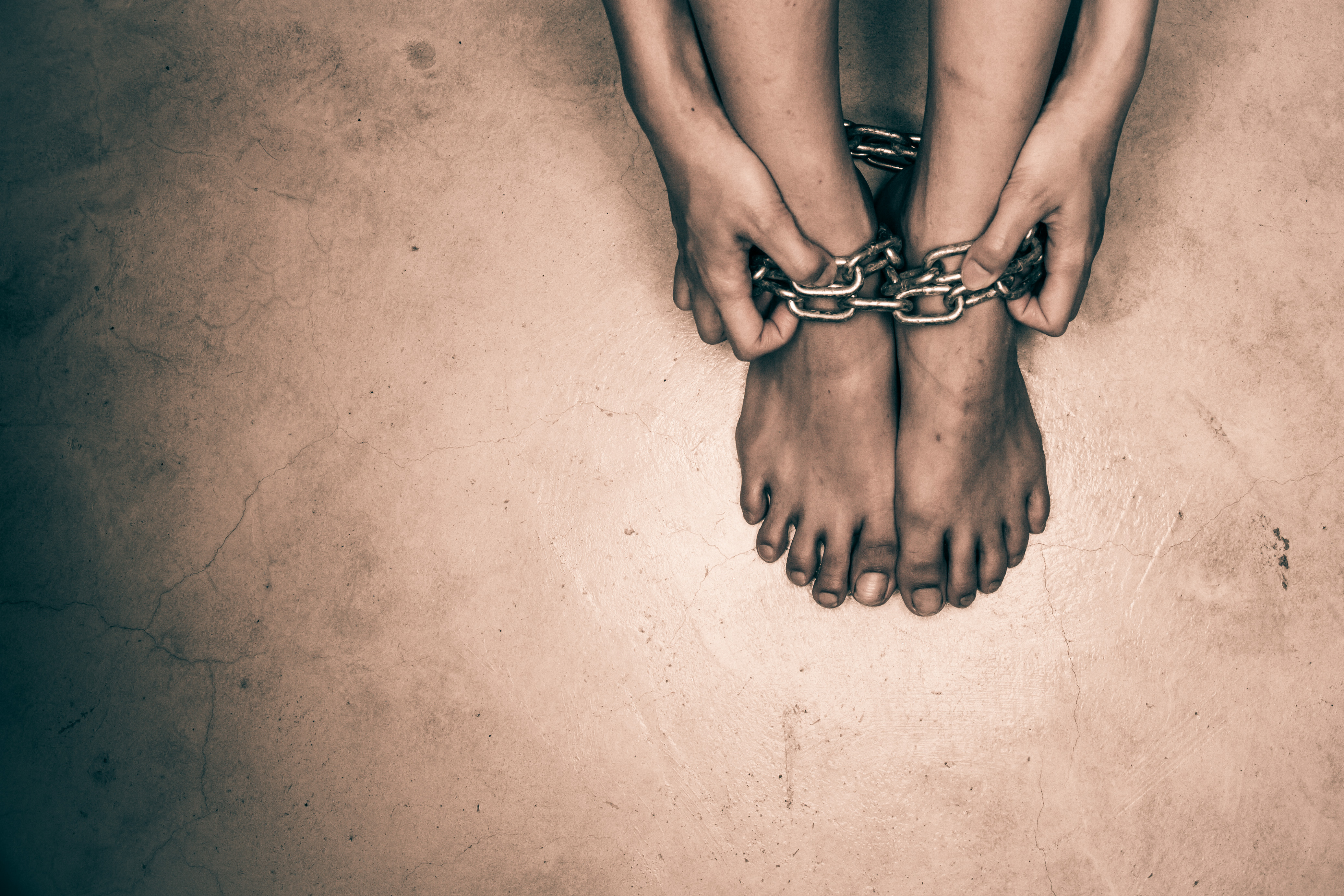 Pictured is a depiction of slavery. SHUTTERSTOCK/aradaphotography

“They had to jump in the shoes of a character who harbored racist notions toward the enslaved character in the book,” MTA President Merrie Najimy said, State House News Service reported. “It was traumatic for them, so this group of educators had to conduct counseling in their classrooms as a way of helping their students cope.”

“But in order to do so, our students need fully funded schools with small class sizes and teachers who have the academic freedom to guide this complex and emotional discourse so that students are building empathy and understanding of our troubled history,” MTA Vice President Max Page said in the news release.

“Whoever came up with the question has done a great disservice to these kids, and everyone who signed off on it should be ashamed,” Whitehead said in a statement.

The prompt was passed in 2017 by a bias and sensitivity committee arranged by DESE. It was used in a field test in spring 2018 with 1,100 students. There were no reported problems when the item was first used.

A number of educators and students in various districts were concerned about the question regarding slaves, according to the educators’ unions and civil rights groups.

The DESE did not hear concerns from other districts besides Boston Public Schools on March 29, however. It is unclear how many students had an issue with the question.