Democratic New York Rep. Max Rose says the Green New Deal isn’t really about saving the environment as much as it is “a lie to voters” that will usher in “massive socialist” spending and restrictions.

Rose was speaking Tuesday to MetroFocus, discussing both the Green New Deal, and its primary promoter, fellow Democratic New York Rep. Alexandria Ocasio-Cortez, whom he said can try beating him in his nomination with a challenger. 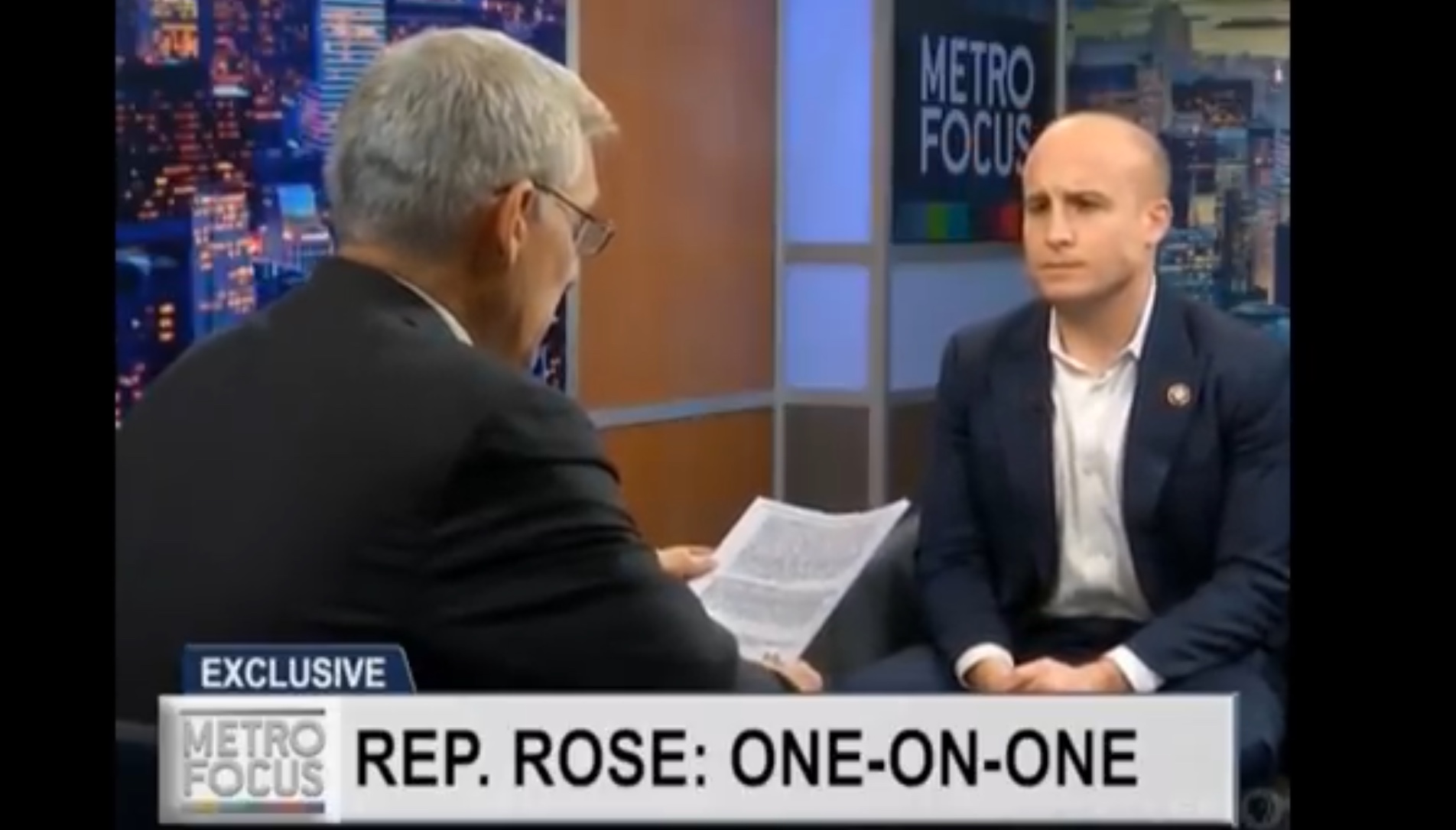 Rose, a U.S. Army veteran of Afghanistan, has been at odds with his party and its vocal left-wing activists before. He’s highly critical of Minnesota Democratic Rep. Ilhan Omar for her recurring attacks on Israel.

Although Rose, who is Jewish, says he’s all for fighting climate change and says “this is not the time for milquetoast incrementalism,” he doesn’t think the Green New Deal would be effective or necessary. (RELATED: Donald Trump Shreds Green New Deal, Says It Reads Like Failed High School Paper’)

“But with that being said, nothing about what I just said would provide a justification for a massive socialist economic policy platform,” he added. “Just not needed.”

The congressman said it’s fine to talk about “job guarantees, housing guarantees: things that on its face sound good but I just do not believe are possible; they’re not economically feasible. There’s no need to lie to voters right now.”

The Green New Deal, which could cost a reported $93 trillion, has already been rejected in the Senate after Ocasio-Cortez instructed her Democratic colleagues to vote “present.” The plan aims to eradicate greenhouse gas emissions within the next decade by reordering American society through a ban on air travel and forcing people to only use one car.

Rose acknowledged that he isn’t making any friends with the Democratic Party’s increasingly influential and vocal left-wing, but he says he’s up for any nomination battle, according to Fox News. (RELATED: Ocasio-Cortez, Pressley Leading Revolt Against Democratic Party Plan To Protect Incumbents)

“She’s going to keep a list,” Rose said, looking somewhat annoyed. “This is very simple because I’m not one to deal in subtleties. I think it’s best not to be passive-aggressive. If she wants to primary me, if the Justice Democrats want to primary me, I’ll lay out the red carpet. We can settle this at the polls.”