Supreme Court Justice Neil Gorsuch will publish a book of reflections and essays touching both personal experiences and important themes of American law and the Constitution.

Titled “A Republic, If You Can Keep It,” the book relays “personal stories that have shaped [Gorsuch’s] life and outlook, from his upbringing in Colorado to his 2017 Supreme Court confirmation process,” according to a release from the publisher.

“This book shares personal reflections, speeches, and essays from over the course of my career that focus on the remarkable gift the framers left us in the Constitution and the responsibility we all share to ensure it remains strong for generations to come,” Gorsuch said in a statement.

The title references a legendary account of the constitutional convention. On leaving Philadelphia’s Independence Hall, Benjamin Franklin was purportedly asked what sort of government the convention had adopted. “A republic, if you can keep it,” was his reply.

David Feder and Jane Nitze, who clerked for Gorsuch on the 10th U.S. Circuit Court of Appeals and again on the high court, are assisting with the project. (RELATED: Some People Thought Clarence Thomas Might Retire. But He’s Not Going Anywhere)

The book is Gorsuch’s second — in 2006 he published “The Future of Assisted Suicide and Euthanasia,” which grew out of his Oxford doctoral dissertation. He also contributed to a treatise called “The Law of Judicial Precedent,” along with Justice Brett Kavanaugh. 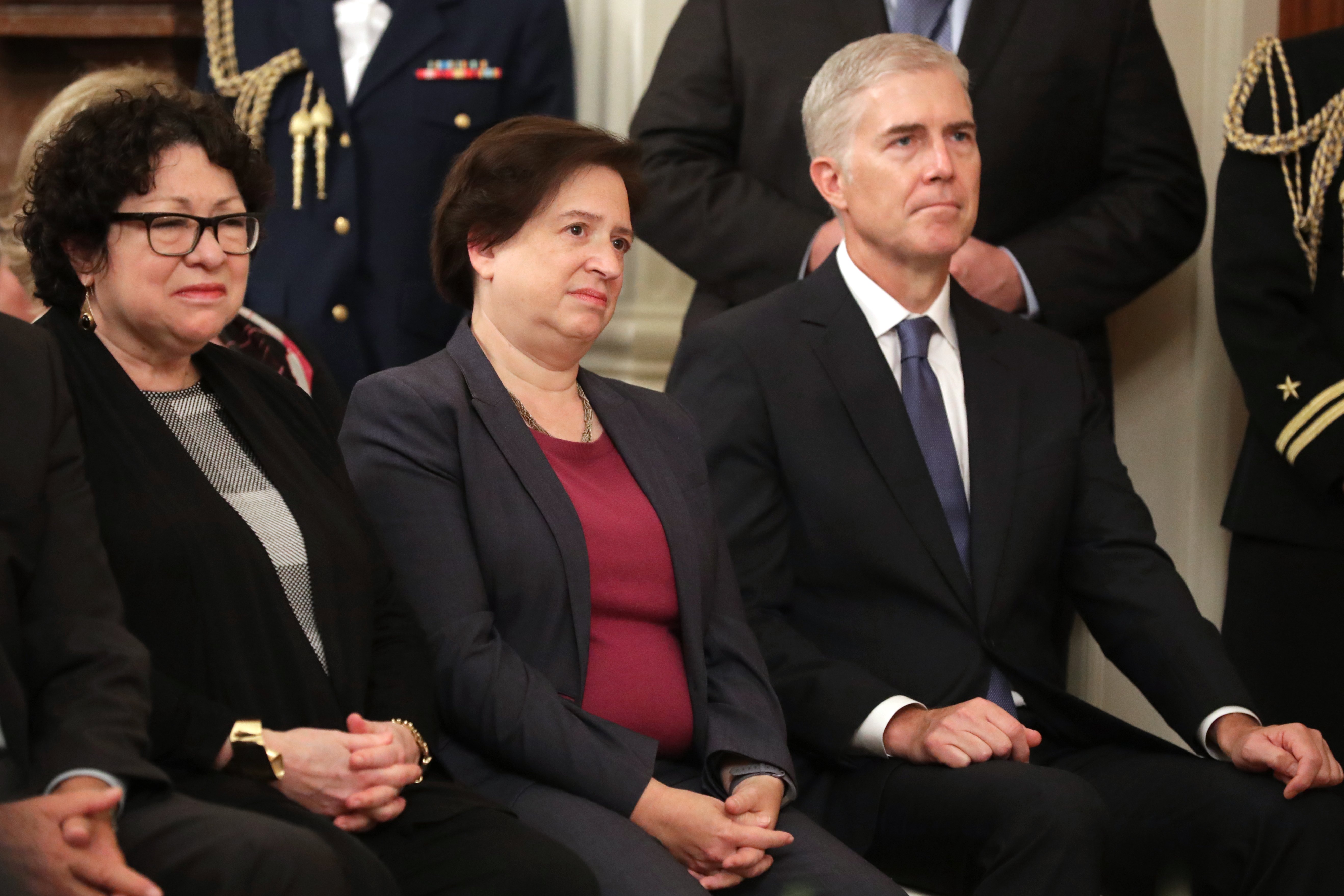 Book writing has proved a lucrative pursuit for the justices. Justice Sonia Sotomayor collected $2 million for her memoir, “My Beloved World,” which recounted her ascent from a Bronx housing project to the height of elite legal practice. Justice Clarence Thomas similarly published an autobiography detailing his childhood in Jim Crow Georgia and troubled transition into Washington called “My Grandfather’s Son.”

Justice Ruth Bader Ginsburg released her own collection of speeches in 2016 under the title “My Own Words.”

1
Black Firefighter Spent His Life Savings To Open A Bar. Then Minneapolis Looters Burned It Down
US
2
George Floyd Protesters Attack Old Woman In Wheelchair While Looting
US
3
Schumer Calls On GOP To Cancel 'Conspiracy' Hearings On Origins Of Trump-Russia Probe
Politics
4
Owner Of Gutted Minneapolis Shopping Mall Tells Governor And Mayor: ‘People Will Uprise’ Over Riots And Looting
US
5
Tensions Flare As Protesters Square Off With Secret Service Outside White House
US