The Times’ story Wednesday alleged that members of special counsel Robert Mueller’s team believe that the report is actually much more damaging to President Donald Trump than Barr indicated in his summary of the report’s principal conclusions last weekend.

In making this claim, however, the Times seemingly did not interview anyone from Mueller’s investigatory team who is unhappy. Instead, the Times spoke to “government officials and others familiar” with the team members’ frustrations — all anonymously. None of the sources for the article are further characterized and none were directly quoted for the piece.

As relayed by these secondhand sources, the members of Mueller’s team are said to be upset over Barr’s decision not to include the “multiple summaries” of the report they drafted in his letter to Congress. Two government officials quickly pushed back on the idea that the summaries could be included, noting that the “summaries contain sensitive information, like classified material, secret grand-jury testimony and information related to current federal investigations that must remain confidential.”

The Times piece does not reveal what other issues the Mueller team members allegedly have with Barr’s conclusions. In fact, their own sources declined to provide practically anything of detail.

“The officials and others interviewed declined to flesh out why some of the special counsel’s investigators viewed their findings as potentially more damaging for the president than Mr. Barr explained,” the Times reports. “It was also unclear how widespread the vexation is among the special counsel team, which included 19 lawyers, about 40 F.B.I. agents and other personnel.”

The Washington Post released a similar report that quoted sources but still did not talk directly to members of the special counsel’s team. 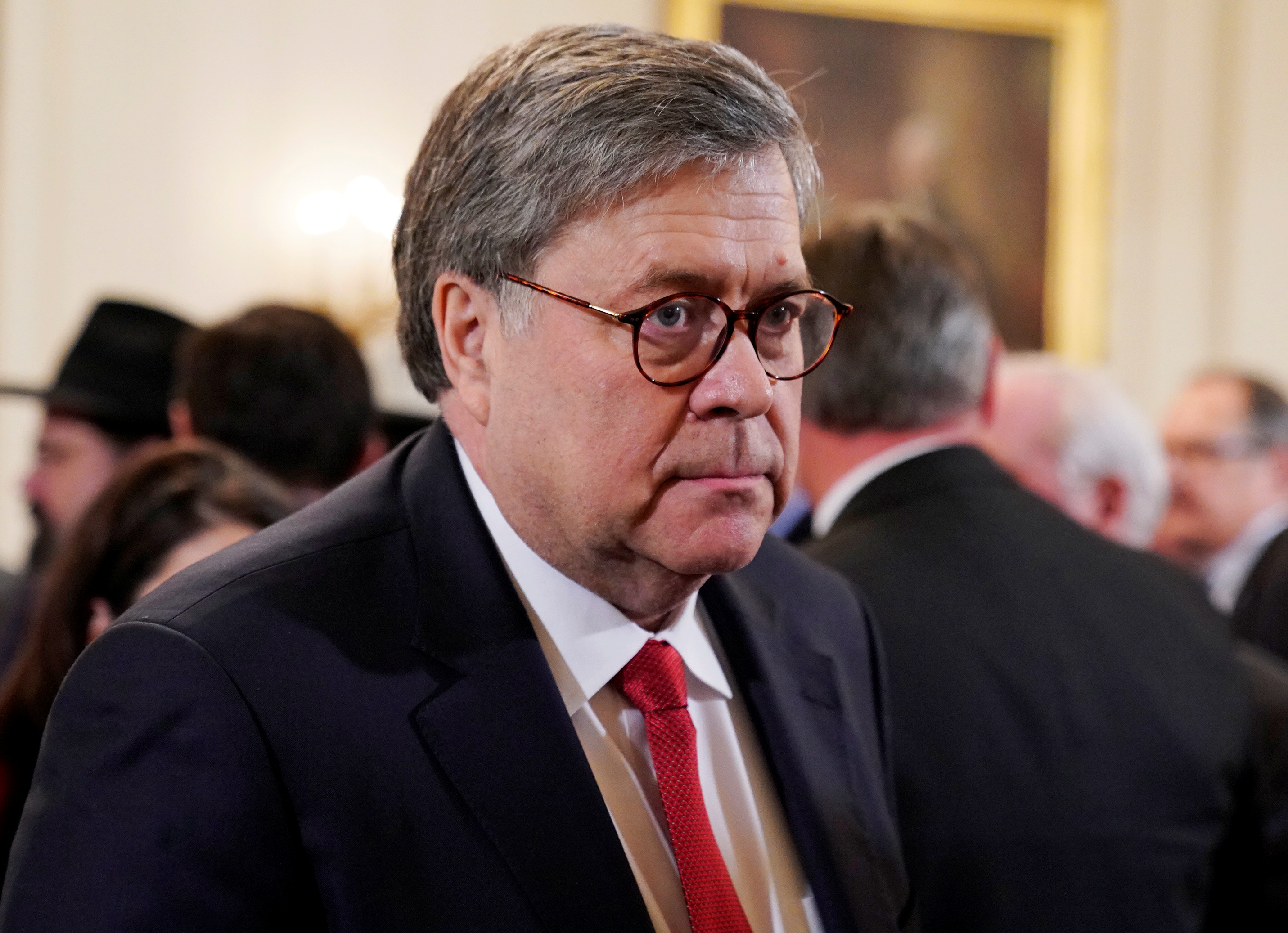 Notably, Barr said he is working directly with the special counsel’s team on preparing the report for its release.

One of the stories’ authors, Michael Schmidt, allowed the Times’ sources to be misrepresented repeatedly during an interview on MSNBC. Host Willie Geist predicated several of his questions on the idea that the Times spoke directly to members of Mueller’s team, a falsehood that Schmidt did not correct on air.

Schmidt also claimed that “the sense [of frustration among Mueller’s team] is less on the issue of collusion than it is on obstruction,” despite the fact that his report explicitly said his sources did not “flesh out” the reasons the report could be damaging to Trump.

Schmidt’s co-author, Mark Mazzetti, contradicted his colleague’s assertion during an interview with CNN. Mazzetti told CNN that members of the special counsel’s team are frustrated “because of details that are both on the obstruction of justice side as well as on the Russian conspiracy side.”

The Department of Justice responded to the Times’ story on Thursday, pushing back on the particular idea that Barr should’ve released the team’s prepared summary of the report.

“Every page of the ‘confidential report’ provided to Attorney General Barr on March 22, 2019, was marked ‘May Contain Material Protected Under Fed. R. Crim. P. 6(e)’ — a law that protects confidential grand jury information — and therefore could not be publicly released,” Justice Department spokeswoman Kerri Kupec told The Daily Caller in a statement. (RELATED: DOJ Hits Back At NYT, WaPo Stories On Mueller Report)

The Times’ Schmidt and Mazzetti were also responsible for another Russia bombshell report that imploded when former FBI director James Comey disputed its contents before Congress.

In February 2017, the reporters claimed that U.S. intelligence officials had intercepted communications between members of the Trump campaign and senior Russian intelligence officials in the year leading up to the election. Comey characterized the story as almost entirely false during a June hearing, telling the Senate Intelligence Committee, “in the main, it was not true.”

The Times opted to stand by that story.

1
Steyer Says He Would Use Presidential Powers To Tell Companies 'What Kind Of Cars They Can Build'
Politics
2
Judge On Roger Stone Case Goes After Tucker Carlson, Trump Over Comments About Juror
US
3
FBI Agent Faulted In FISA Report For 'Significant' Errors Has Finally Been Identified
Politics
4
Here Are The 2 Republicans Who Voted Against Protecting Unborn Babies After 20 Weeks
Politics
5
Man Attempting To Blow Up Car At The Pentagon Stopped By Police
National Security