By formally adding HB55 to the Governor’s list of signed legislation, Grisham confirmed that New Mexico is the 14th state the National Popular Vote Interstate Compact (NPVIC). The measure passed through both chambers of the New Mexico legislature with no Republican votes, according to the state’s website.

States that have passed similar legislation to join the NPVIC now represent 189 electoral votes. The compact could become official when that number hits 270, enough votes to elect the president of the United States. 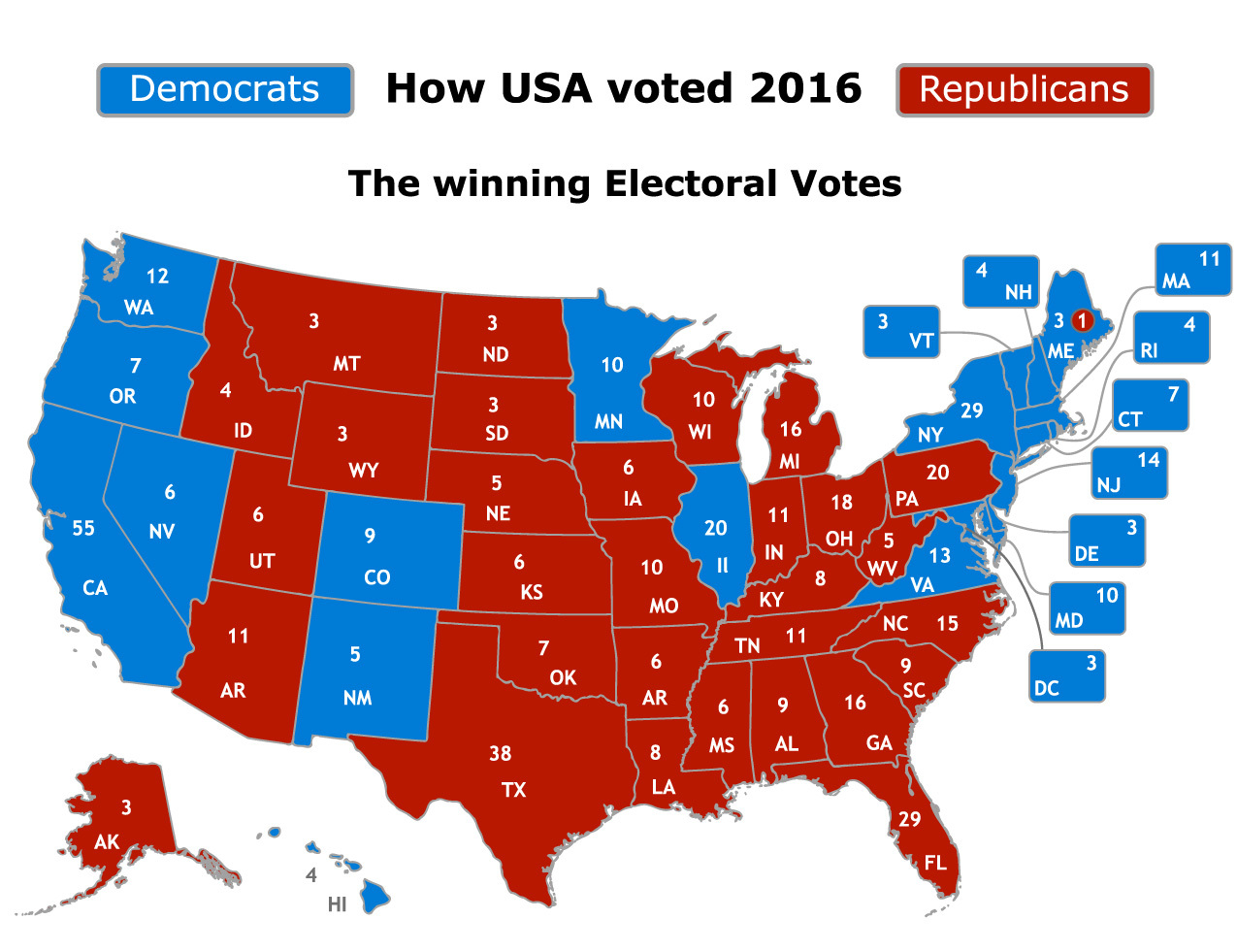 Under the U.S. Constitution, a state gets one Electoral College vote for each of its seats in Congress. New Mexico is a winner-take-all state, which means it allocates all five of its Electoral College votes to the presidential candidate who wins the popular vote in the state. If the NPVIC ever takes effect, New Mexico would instead award those votes to the candidate who wins the popular vote of the compact.