Democratic Ohio Rep. Tim Ryan announced he was running for president in 2020 while appearing on daytime talk show “The View” Thursday.

“I can win western Pennsylvania, I can win Ohio, and I can win Michigan. That means Donald Trump is going back to Mar-a-Lago full-time,” Ryan said.

He plans to officially launch his campaign with a rally in Youngstown, Ohio, Saturday, reported Fox News. (RELATED: Three More Women Share Their Alleged Experiences With Joe Biden After His Semi-Apology Video)

Ryan has embraced his central label. He hasn’t had the best relationships with Democratic leadership — he tried to replace Nancy Pelosi in her former position as minority leader after President Donald Trump was elected in 2016. Ryan’s 2020 Democratic rival Beto O’Rourke supported him in this measure. 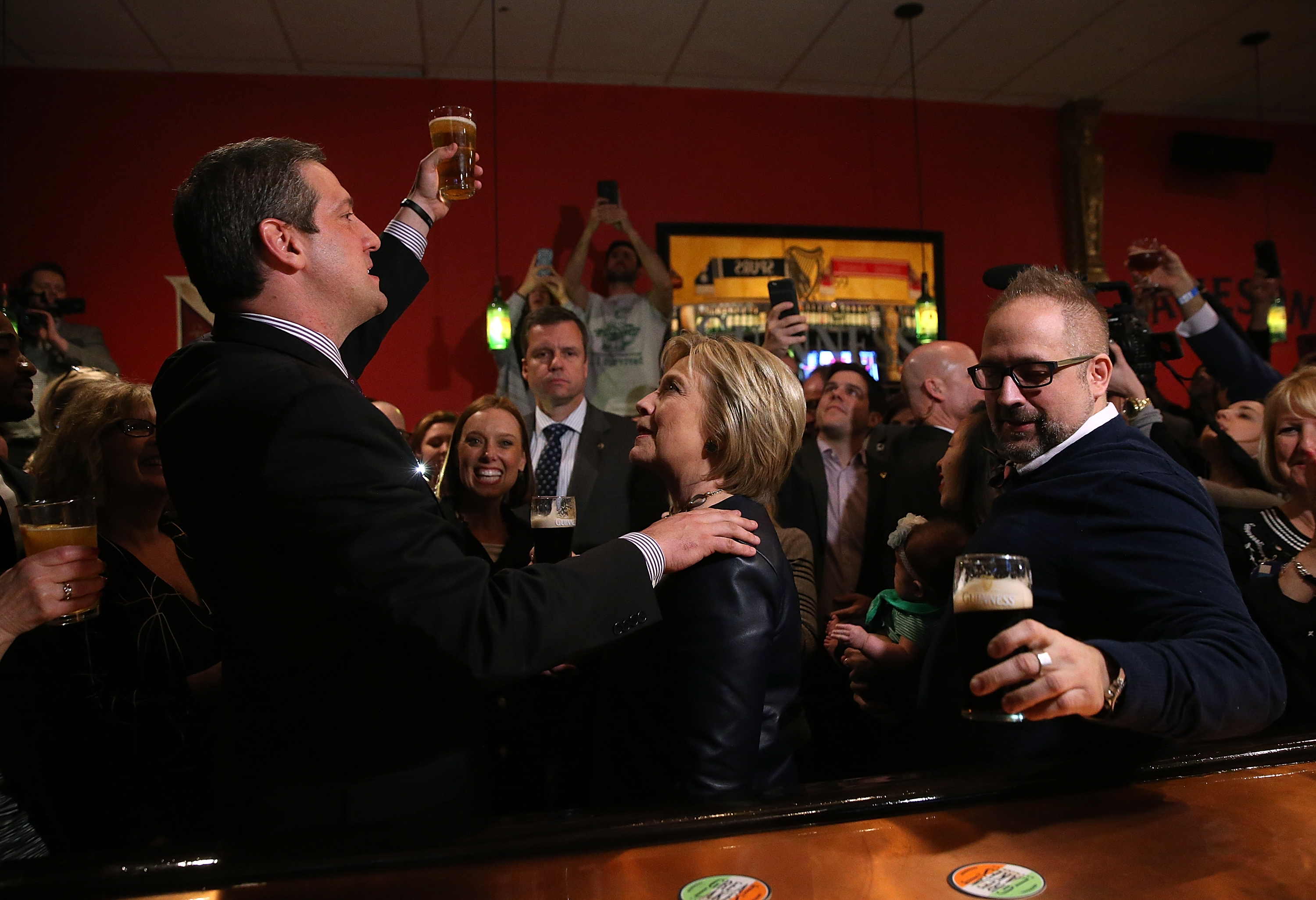 Ryan’s attraction to the centrist label stands in stark contrast to the field of candidates already in the race, who seem to lean farther left.

“I’m just going to be myself and be for the things I’ve always been for,” he said on “The View.” “I think that most progressives will see that as a candidate that can not only advance a progressive agenda but also win.”

Ryan has represented Ohio’s 13th Congressional District since 2013, and he serves on the House Appropriations Committee.

He might not be as centrist as one would expect a midwestern candidate who has successfully courted union workers’ votes (and campaign donations) to be. Ryan supports Democratic Washington Rep. Pramila Jayapal’s Medicare for All proposal and has even shown support for legalizing recreational marijuana, reported TIME.