A reporter on the U.S.-Mexico border said Thursday that he is wearing a bulletproof vest on camera to stay alive because “the [drug] cartel controls the other side of the border.”

Lawrence Jones, editor in chief of Campus Reform, was featured on Fox News’ “Hannity” to respond to some social media critics that he was overdoing the border drama by donning what appeared to be bulletproof vest. Some reporters suggested they had worked the border beat and never had to wear a bulletproof vest, while others said the vest was too small, according to BuzzFeed News. Jones explained that it has nothing to do with optics.

“They don’t know that the border patrol that’s standing right here and keeping us safe told me to put it on to keep us safe here,” Jones told Sean Hannity, referring to the criticism. “What people don’t understand is we control this side of the border, but the cartel controls the other side of the border. So there’s been gunfights. I’m going in danger with these Border Patrol agents to report on this story.” (RELATED: Trump Mulls Designating Mexican Drug Cartels As Foreign Terrorist Organizations)

Department of Homeland Security Secretary Kirstjen Nielsen has also discussed how smugglers are using children to secure asylum for some, recycling the same child for various “fake families” that cannot be forced back into Mexico. 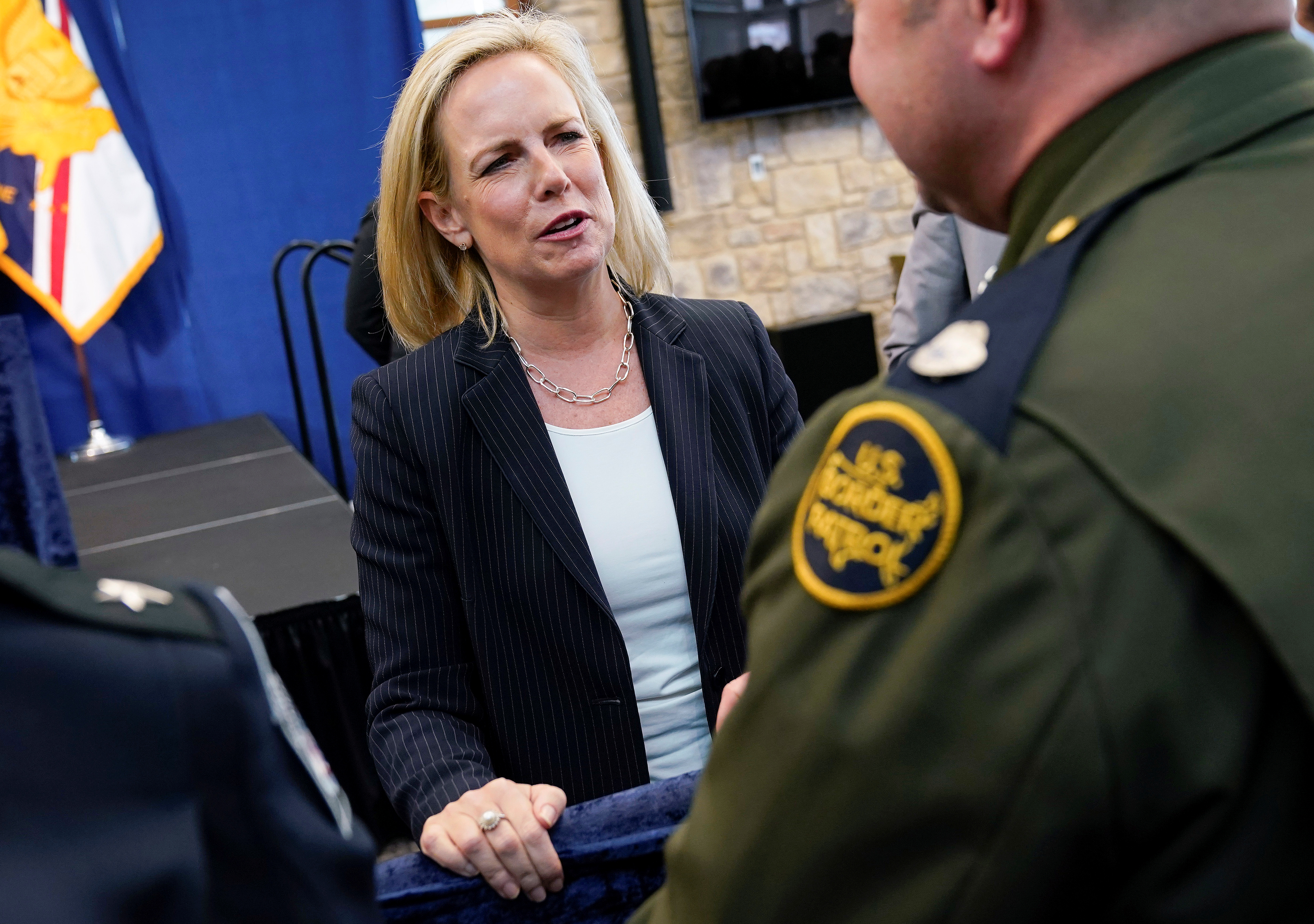 Jones says he believes that the public is badly misinformed about the dangers at the border and the risks that the U.S. Customs and Border Protection (CBP) agents face on a daily basis.

“The public doesn’t know,” Jones continued, “that over the last two-and-a-half years, there has been an uptick, over 200 percent of violence against these agents. And so in order to do my job, in order for the border agents to do their jobs, I have to come with this vest that they supply.”

Jones said that while he was on-scene in Laredo, Texas, the CBP agents he is embedded with apprehended two Chinese nationals who are accused of paying drug dealers up to $20,000 to get across the U.S. border. Jones cautioned that border crossers and their enablers take their illegality very seriously and are apt to start shooting if detected.

“This is why we need the border wall system,” Jones said, referring to President Donald Trump’s security proposal. “Not only the wall but funding for the technology as well as more boots on the ground in order to help these guys.”

Republican Texas Rep. Dan Crenshaw also appeared on “Hannity” and said it’s time to stop allowing people to cross the border at any given juncture and then asking for asylum. (RELATED: Trump Says US Has ‘The Worst, Dumbest Immigration System In the World’) 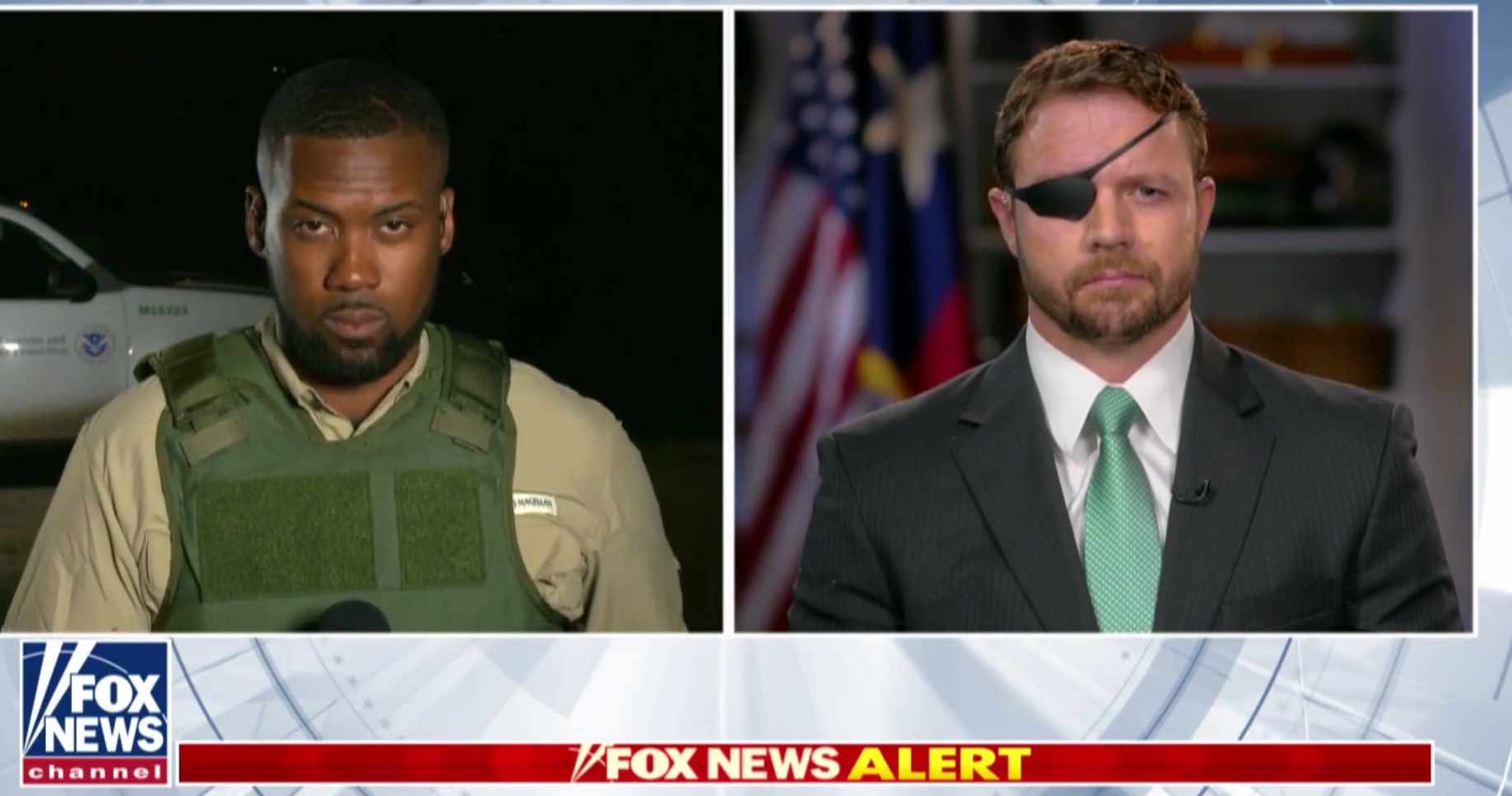 “We should not be accepting asylum in between ports of entry because it’s clearly being taken advantage of,” Crenshaw said. “This is the step we have to take on this,” adding that he supports funding additional detention centers for illegals if it keeps them off the streets.