Some students at George Mason University want Supreme Court Justice Brett Kavanaugh fired from a summer teaching position because of sexual misconduct allegations against him that have been widely discredited.

Kavanaugh is slated to teach a course on the originals of the American Constitution at the university’s Antonin Scalia Law School in the U.K. from July 22–Aug. 2, but his appointment is being protested by some, WDVM News reported last Friday. 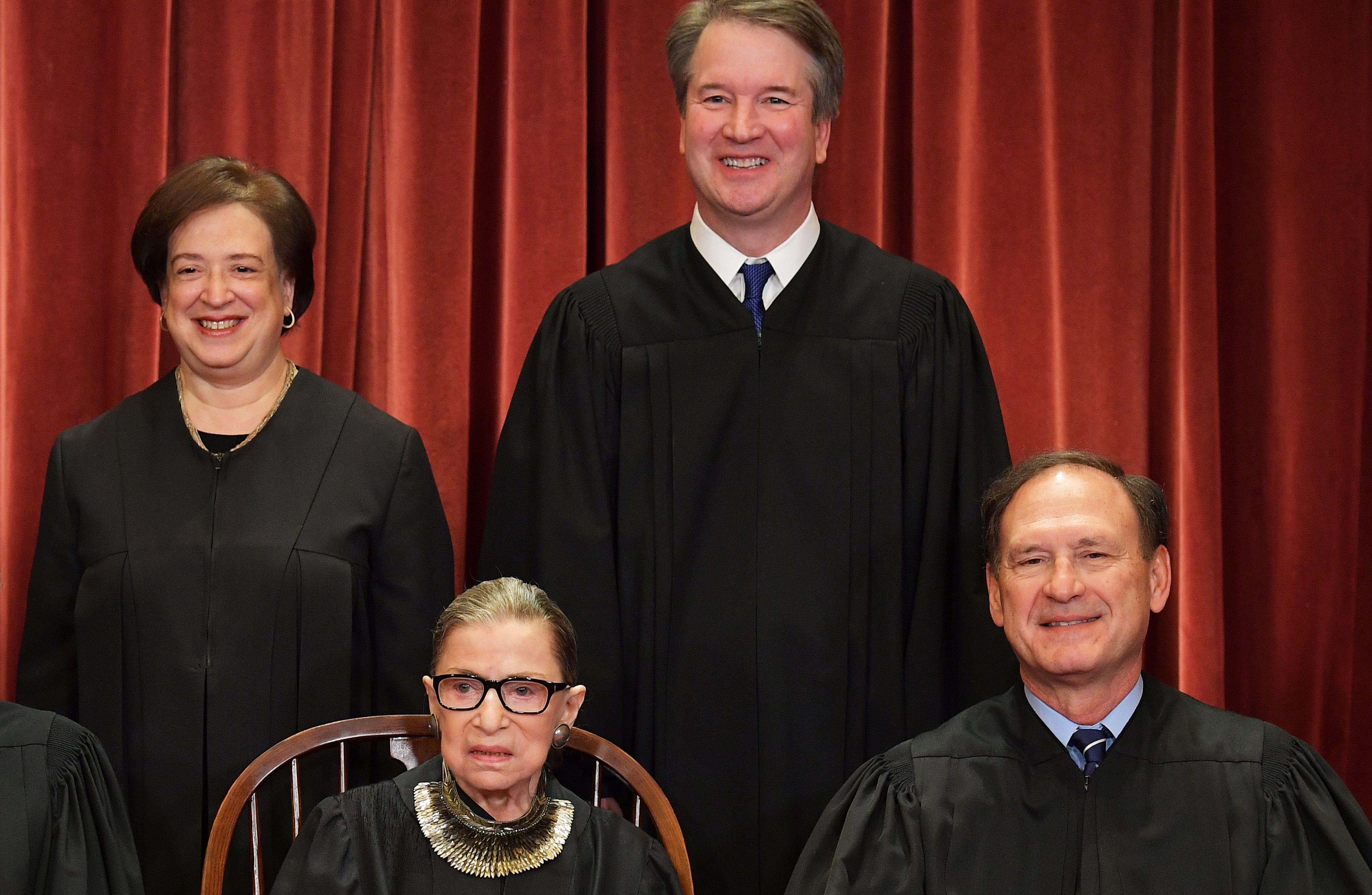 “It is a rare opportunity for students to learn from a Supreme Court justice, and we believe that contributes to making our law program uniquely valuable for our students,” reads a statement from the law school.

But Kavanaugh’s student detractors aren’t seeing the Supreme Court justice’s presence as an opportunity so much as a threat to their safety. (RELATED: Brett Kavanaugh Finds Law Faculty Home After Bitter Confirmation)

“As a survivor — as a student who comes to this university and expects to have a good education — to experience a happy, safe place, I am insulted,” student Elijah Nichols told WDVM. Nichols suggested the hiring of Kavanaugh showed contempt for students’ safety.

As of Apr. 5, just over 2,900 people had endorsed a Change.org petition that demands GMU rescind the Kavanaugh appointment and issue a formal apology to “survivors” of sexual assault. Twitter also features a #CancelKavanaugh hashtag that is compiling opposition to the judge. (RELATED: Confirmed: Brett Kavanaugh Is Now A Supreme Court Justice)

George Mason President Angel Cabrera is resisting the student protest and is refusing to reverse the decision to hire Kavanaugh, according to Reason.com.