The special counsel’s office fed “speculation and innuendo” about possible collusion with Russia by withholding key details from emails cited in a court filing in the case of former Trump adviser George Papadopoulos, a top Republican senator alleged in a newly released letter.

“The public deserves to have the full context for the information the Special Counsel chooses to release. The glaring lack of it feeds speculation and innuendo that distorts the facts,” Iowa Sen. Chuck Grassley wrote to special counsel Robert Mueller on Oct. 16, 2017.

Grassley, who then chaired the Senate Judiciary Committee, was responding to a “statement of offense” released in the case against Papadopoulos, the Trump campaign adviser who entered a plea deal in the special counsel’s probe on Oct. 5, 2017.

Prosecutors quoted from several emails in a way that suggested top Trump campaign officials were eager to meet with Russians. But Grassley asserted that the full emails showed that campaign officials rebuffed the idea of meeting with Russians. The Iowa Republican took Mueller’s team to task for failing to correct news reports that cited the Papadopoulos court filings as evidence of possible collusion with Russia.

“It should be the goal of anyone interested in an accurate portrayal of the facts for the American people to correct the erroneous reporting,” he wrote in the letter, which was published Thursday by Fox News.

Grassley’s letter to Mueller took on new significance in early April after members of the special counsel’s team began airing their frustrations over a letter that Attorney General William Barr sent Congress regarding the findings of the Mueller probe. 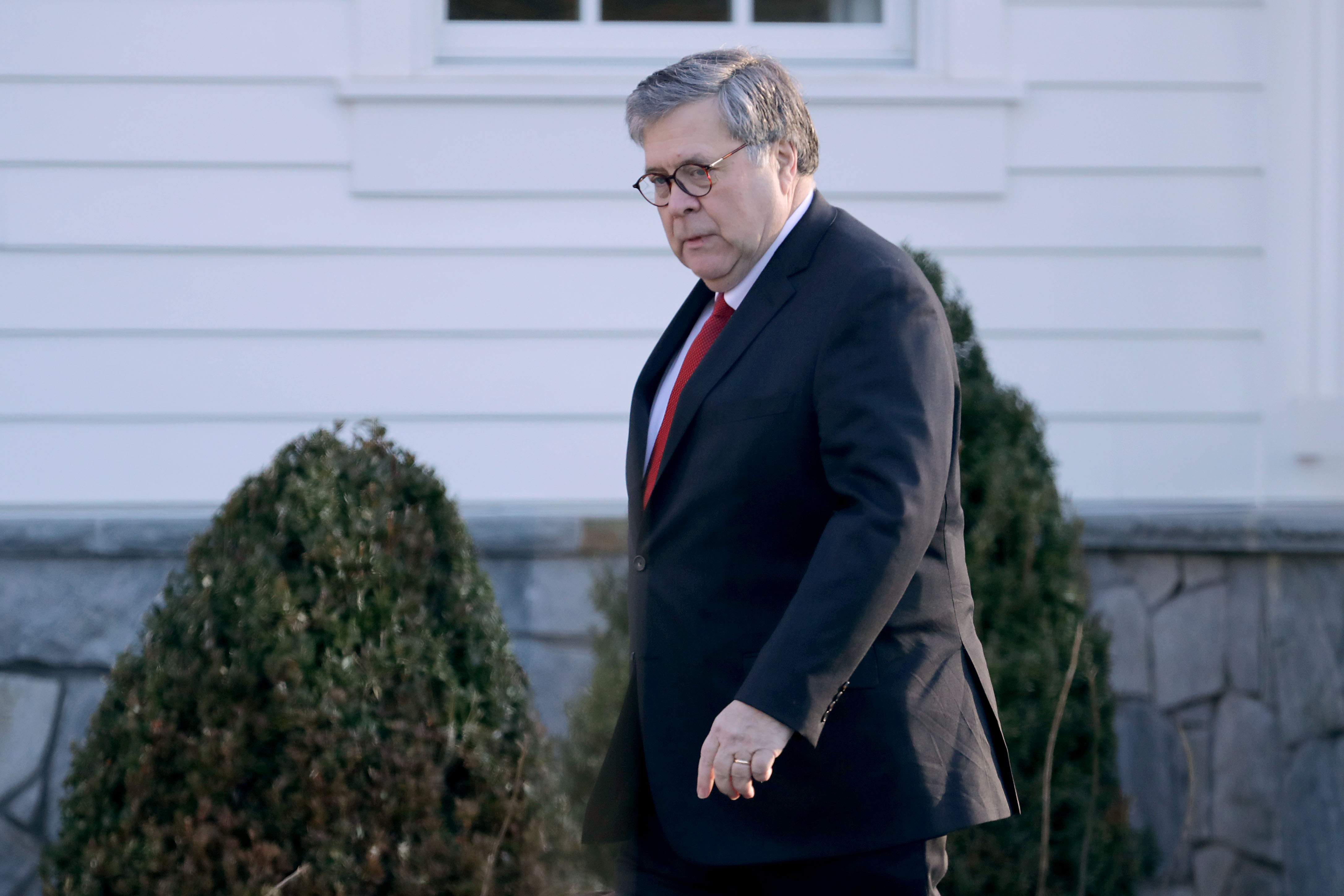 Barr said in a letter to lawmakers on March 24 that prosecutors were unable to establish that the Trump campaign colluded with Russia. He also said that Mueller declined to make a decision on whether obstruction of justice charges could be brought against Trump.

The New York Times and Washington Post reported that anonymous Mueller prosecutors have expressed frustration that the Barr letter mischaracterized their findings on the obstruction component of the investigation. (RELATED: Red Flags Abound For NYT Story On Barr Summary)

The Times and Post articles did not identify which Mueller team members have raised concerns about the Barr letter.

Grassley sent a letter to Barr on March 8 asking the attorney general to look into the special counsel’s “selective use” of emails in the Papadopoulos “statement of offense.”

The full October 2017 letter to Mueller was not made public until Fox News published it on Thursday.

In the letter to Mueller, Grassley pointed to two sections of the Papadopoulos “statement of offense” that quoted from emails sent on May 4, 2016 and Aug. 15, 2016.

In the May 4 email, Papadopoulos wrote to others on the Trump campaign that Russia “has been eager to meet Mr. Trump for quite sometime and have been reaching out to me to discuss.”

Mueller’s team quoted from an email response from Trump campaign chairman Paul Manafort, who wrote: “We need someone to communicate that DT is not doing these trips. It should be someone low level in the campaign so as not to send any signal.”

“Agree. What if I get our correspondence coordinator to do it. This is the person responding to all mail of non-importance. It would be a general letter,” Gates wrote.

The statement of offense quoted from an Aug. 15, 2016 email in which a campaign supervisor, later identified as Clovis, told Papadopoulos that “I would encourage you” to “make the trip, if it is feasible.”

But Grassley said the rest of the email makes clear that Papadopoulos asked Clovis to join him on conversations with representatives from several foreign governments, including “the UK, Greek, Italian and even Russian government.”

Clovis declined the invitation and wrote in other emails that any potential meetings with Russians would have to follow meetings first with Western allies.

“My thought is that we probably should not go forward with any meetings with the Russians until we have had occasion to sit with our NATO allies, especially France, Germany and Great Britain,” wrote Clovis. “We need to reassure our allies that we are not going to advance anything with Russia until we have everyone on the same page.”

Grassley also suggested that Mueller’s inaccurate statement led Clovis to withdraw his name from consideration to a top Department of Agriculture post.