Saudi Arabia has arrested two U.S.-Saudi citizens and six other people in a crackdown on reformers, according to human rights group ALQST, which operates out of both Saudi Arabia and London.

Salah al-Haidar lives with his wife and child in Saudi Arabia, and his father has a home in Vienna, Virginia, reported CNN. Badr al-Ibrahim is a doctor and author of a book on Shiite Muslim politics, reported Reuters. Both were reportedly arrested because of their connections to 10 women’s rights activists who were put on trial in March, reported BBC.

Three of the activists on trial, including al-Haidar’s mother Aziza al-Yousef, were released on bail. (RELATED: The Most Profitable Company In The World Raked In $111 Billion. It Wasn’t Apple)

The eight people who are reportedly being detained had been placed under a travel ban in February, according to ALQST.

“We believe their arrests have been orchestrated since February and are linked to their support for the women activists’ families,” ALQST wrote on Twitter Friday.

All those named above are writers and social media bloggers previously engaged in public discourse on reforms. We believe their arrests have been orchestrated since February and are linked to their support for the women activists’ families.#StandWithSaudiHeroes

Saudi Arabia was ranked in the bottom 10 countries for gender equality in 2018 by the World Economic Forum, according to BBC. Women there cannot marry, open bank accounts or travel without a male relative or guardian’s approval. 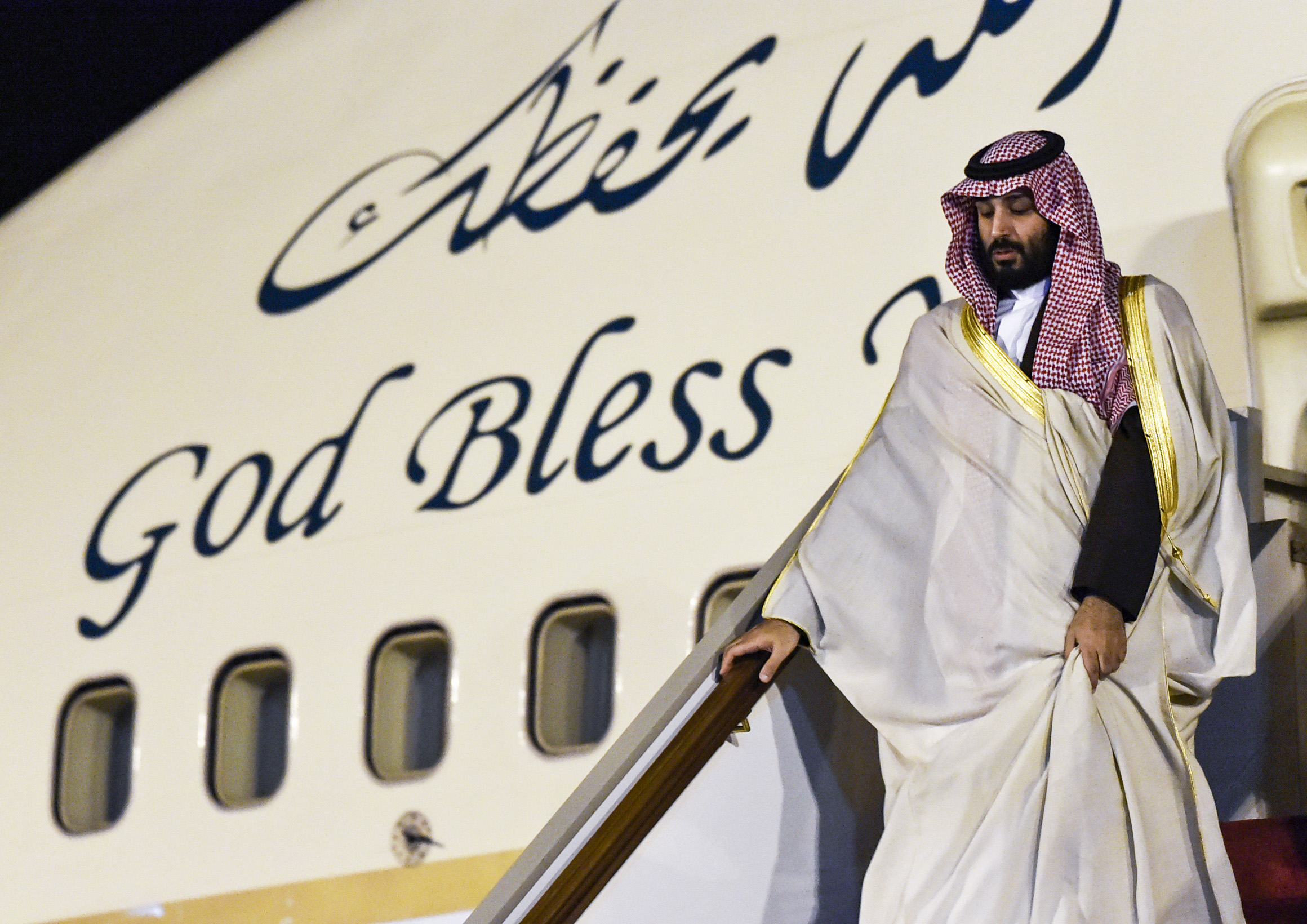 Reports of the arrests come as Saudi Arabia is allegedly throwing millions of dollars at murdered Saudi journalist Jamal Khashoggi’s children, including payouts and expensive homes.

The CIA has said it has “medium to high confidence” that Saudi Crown Prince Mohammed Bin Salman ordered Khashoggi’s killing. Saudi officials paint the suspected killers as rogue operators. They also deny that the crown prince was ever involved.