Failed Democratic Texas gubernatorial candidate Wendy Davis revealed Friday that she will likely make a decision “in the next month or so” whether she will launch a bid to unseat Republican Texas Rep. Chip Roy in 2020.

“I’m looking very seriously at [running for] Congressional District 21,” Davis announced while on “The Rabble” podcast. “I live in that district now and we came very close to winning it in 2018.”

Roy defeated his Democratic challenger Joseph Kopser by nearly 3 points, replacing Republican Rep. Lamar Smith, who stepped down after 16 terms — the race was seen as a second-tier battleground.

“Joseph Kopser gave a valiant effort and [Demorats] came very, very close. The question is, can we do it for 2020?” Davis continued, noting Texas is not a red state but rather a “non-voting blue state”

Davis gained national attention in 2013 after she held a 13-hour-long filibuster to block Texas Senate Bill 5, which would ban abortions after 20 weeks. She subsequently ran for governor in 2014, but was handily defeated by Republican Texas Gov. Greg Abbott. 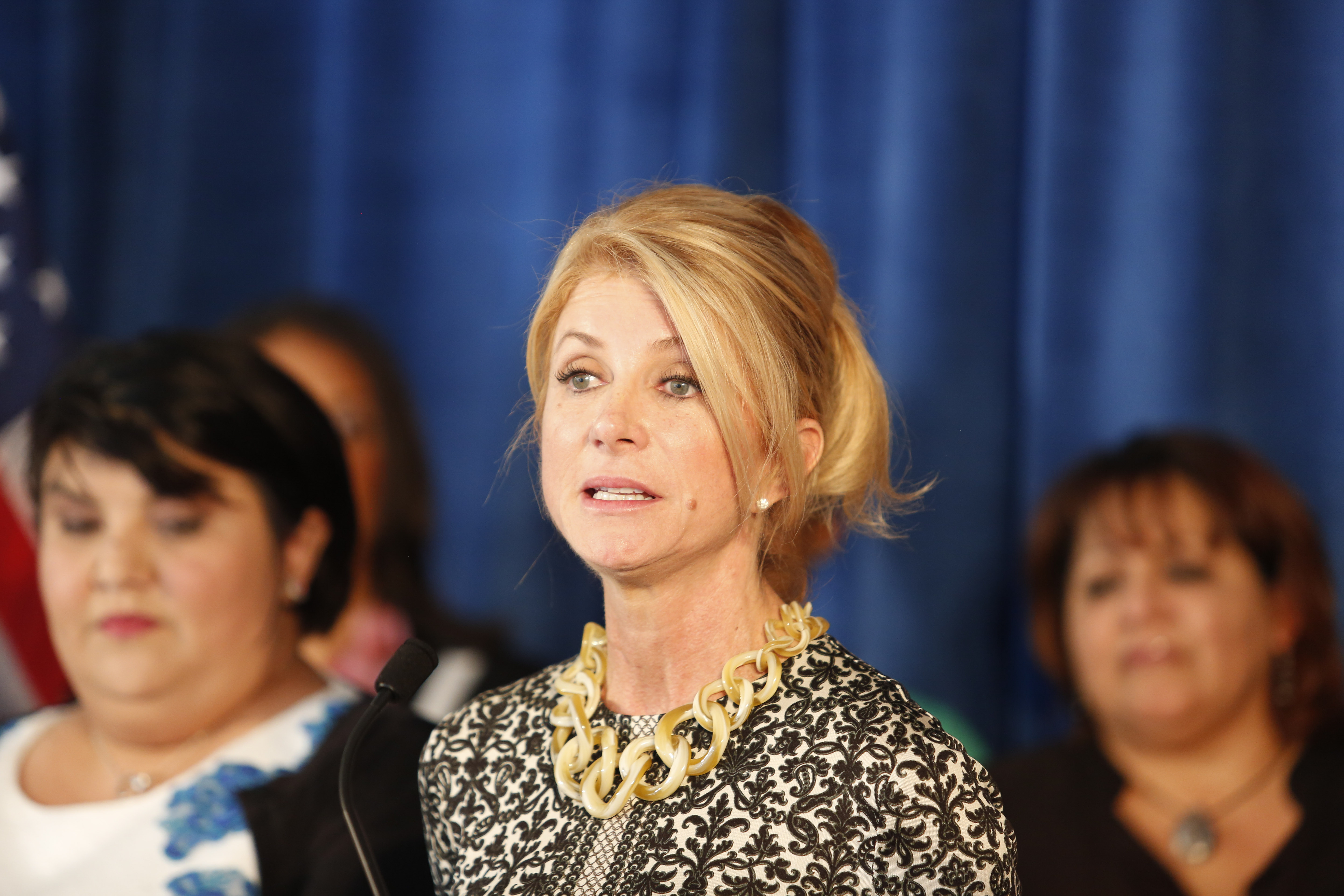 During the podcast, Davis contended she believes there needs to be more women in politics, but not Republican women. (RELATED: Chip Roy Writes An Open Letter To San Antonio City Council After Chick-Fil-A Ban)

“We don’t just need more women, and as you rightly pointed out, more women of color, we need more of the right kind of women,” she said. “Right now we have nine women in the Texas senate, for example — it’s the most we’ve ever had at one time in Texas history — six of them are Republican and all of them have been aggressively working on these assaults to women’s reproductive freedom.”

“Simply by virtue of the fact that you are a the right gender does not necessarily mean you will bring the right perspective and the right passion to these issues,” Davis added.

Roy weighed in on her potential run as well.

Wendy Davis and her radical left Hollywood views are out-of-step with the Texas Hill Country values I am proud to represent… But if she wants to spend a lot of Democrat money to run, we’ll see her on the campaign trail. #Tx21