Several pilots and mechanics took off in four planes from Seattle in an attempt to make the first flight around the world on April 6, 1924 — 95 years ago.

The Seattle and Boston flights did not complete the journey due to accidents, however. The Seattle experienced engine problems in Alaska while the Boston went down in the ocean, according to Atlas Obscura.

The pilots in the Boston plane survived and joined Chicago and New Orleans in a second plane called the Boston II, the Smithsonian reported.

The Chicago and New Orleans successfully made it back in late September 1924 after traveling for 175 days. The journey covered more than 26,000 miles and landed in 22 countries, according to the National Park Service (NPS).

The purpose of the global flights were to see if the planes could survive various environmental conditions, create better international relations through air routes and establish support for the Army Air Service, the Smithsonian reported. 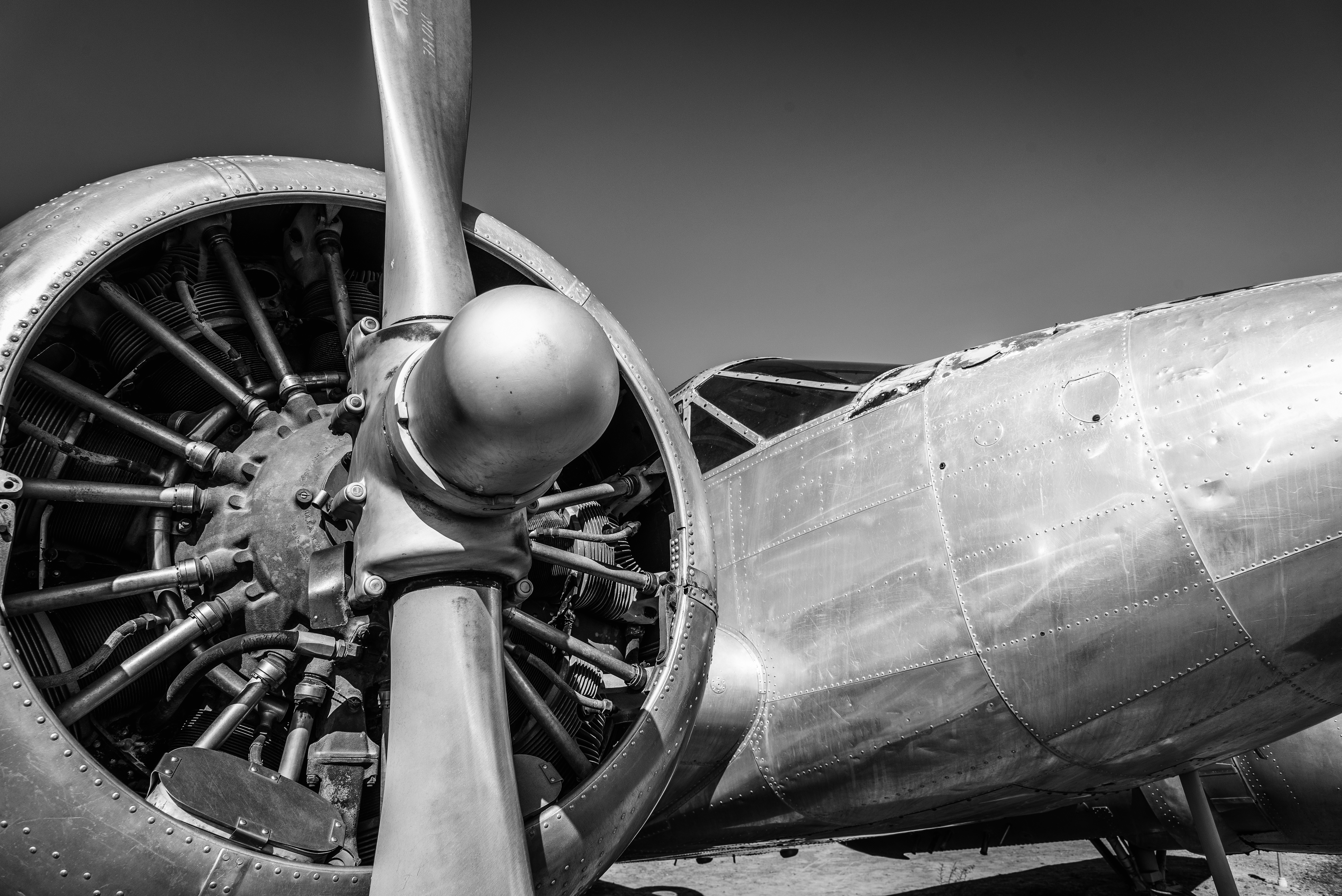 Pictured is a plane. SHUTTERSTOCK/ BeachfrontPhoto

The fliers went through multiple environmental changes — from exposure to the frigid temperatures in Alaska to typhoons and diseases in Asia, according to the Smithsonian. Fliers could only take 300 pounds of supplies to keep the planes light. They chose not to bring parachutes or life preservers. (RELATED: Airline Goes Bankrupt, Leaves Thousands Stranded Across Europe)

Seattle has a monument dedicated to the U.S. Army officers who took part in the world flight planes. The structure has a pair of bronze bird wings on top of a tower, according to Atlas Obscura.