Joseph Smith, along with other believers, established the Church of Jesus Christ of Latter-day Saints in an upstate New York town on April 6, 1830 — 189 years ago.

Prior to the church’s establishment, Smith claimed he spoke to an angel named Moroni in 1823. Moroni allegedly informed Smith of a holy text engraved on golden plates hidden in a New York hill that told the story about Israelites who previously lived in America, History reported.

Smith supposedly translated the texts, which later became the Book of Mormon in 1830.

The religion soon moved westward. Smith and his brother, however, were murdered by an anti-church mob in an Illinois jail cell in 1844. Brigham Young succeeded Smith and led other believers until they settled in Utah, according to History.

There are more than 15 million members, the church’s website says. 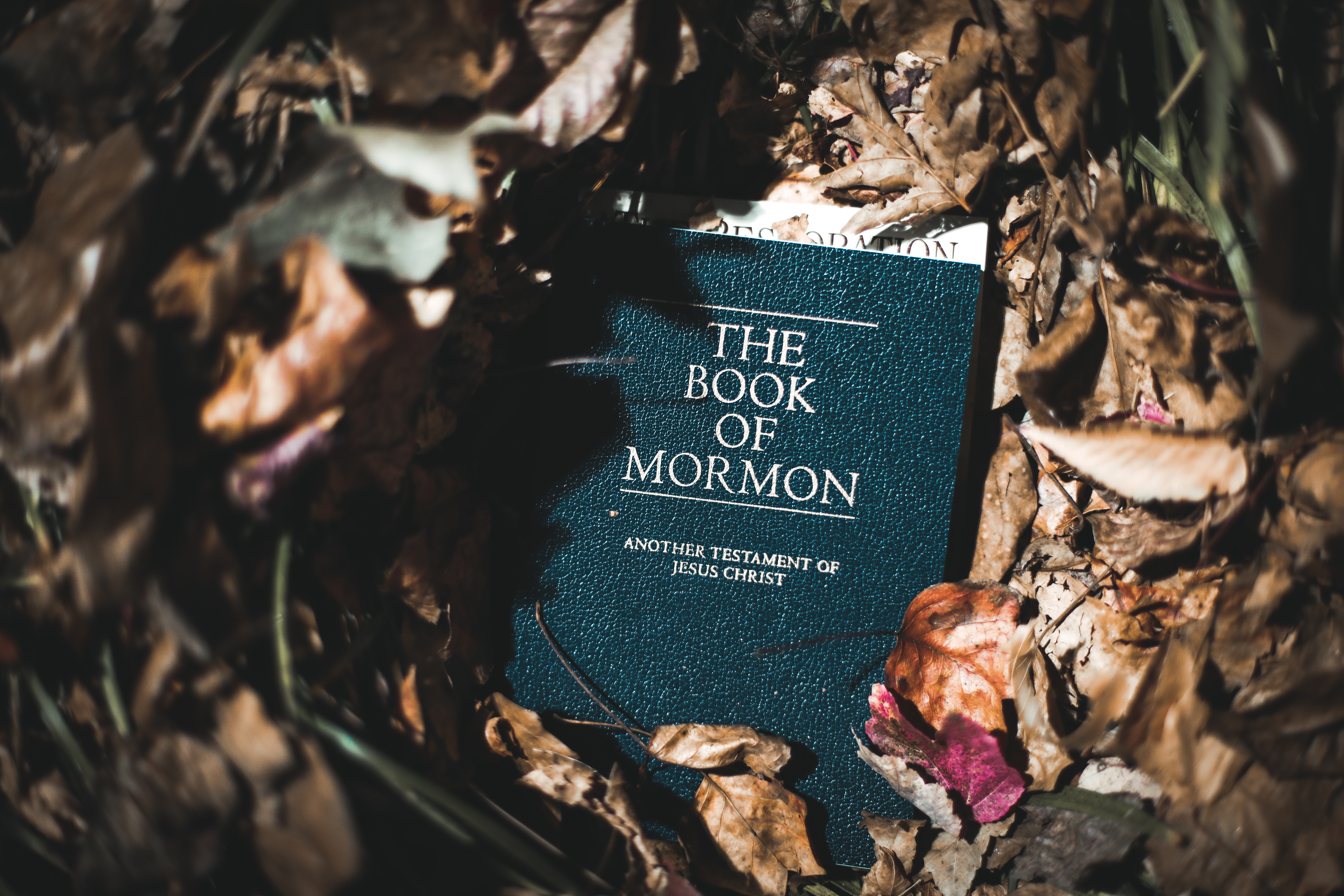 Pictured is a Book of Mormon. SHUTTERSTOCK/ Nicole S Glass

The church considers itself a Christian religion. (RELATED: Ted Cruz To Open Investigation Over Yale Policy That Allegedly Discriminates Against Christians)

Concerns surrounding the religion include whether members believe they will “get their own planet,” whether the Book of Mormon replaces the Bible and whether polygamy is still practiced. The church, however, rejects these notions. The organization added that polygamy was officially discontinued in 1890.

The church recently came into the spotlight after overturning a 2015 policy where children of LGBT parents could not get baptized.

“Effective immediately, children of parents who identify themselves as lesbian, gay, bisexual or transgender may be baptized without First presidency approval,” a statement from the church said Thursday.