Patrick W. Carlineo, Jr., 55, was arrested and charged with threatening to assault and murder a United States official. If convicted, Carlineo would face a maximum penalty of 10 years in prison, a $250,000 fine, or both.

According to a statement from the U.S. Attorney’s Office in the Western District of New York, Carlineo allegedly called Omar’s office on March 21 and said, “Do you work for the Muslim Brotherhood? Why are you working for her, she’s a (expletive) terrorist. I’ll put a bullet in her (expletive) skull.” 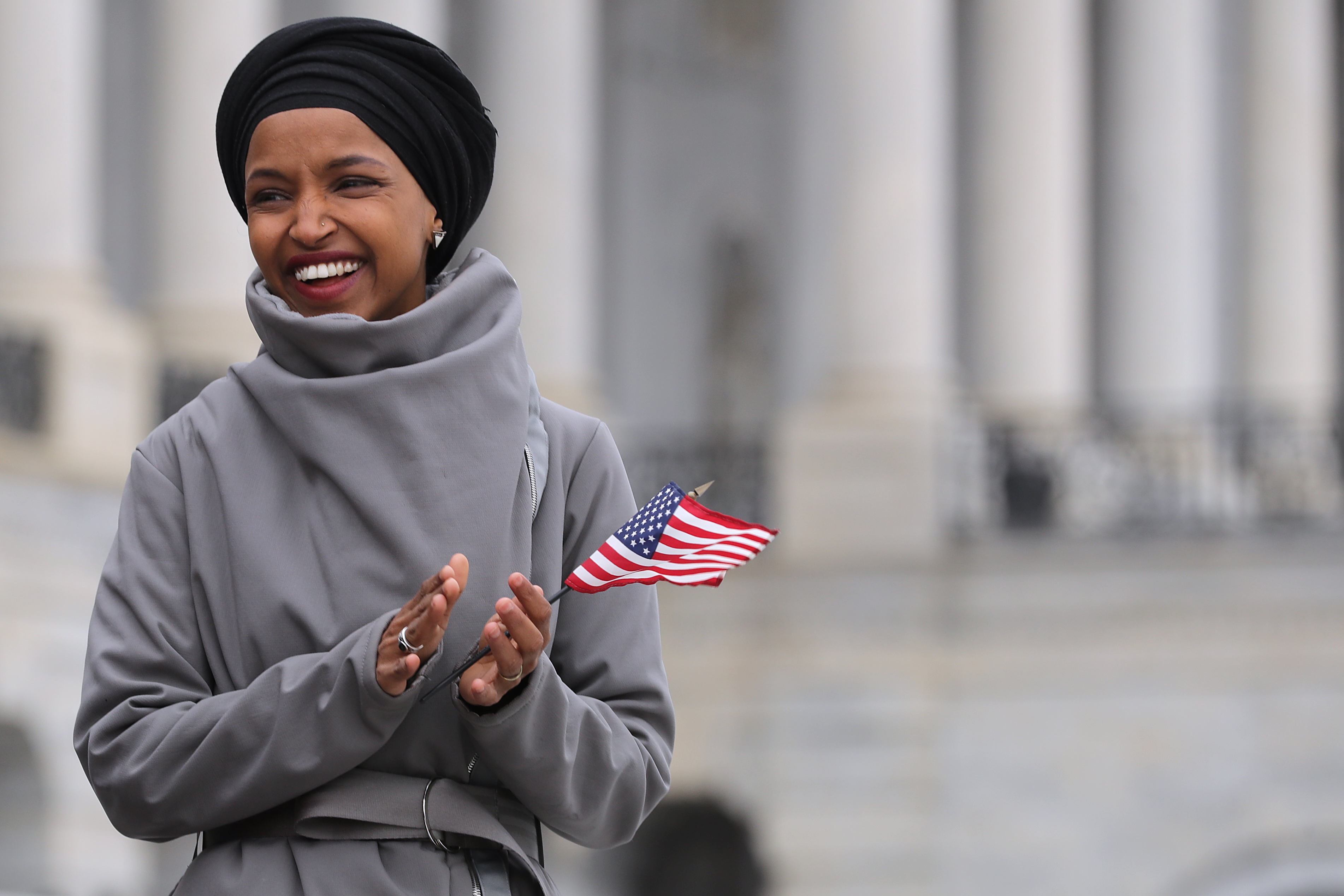 The staffer who received the call referred it to Capitol Police who then began investigating the threat with the FBI, which ultimately led to the arrest. (RELATED: Omar: The ‘Only Solution’ Is ‘Two’ States)

Omar, a Somali refugee, has faced multiple accusations of using anti-Semitic tropes to criticize the state of Israel during her short time in Congress. First, she accused a pro-Israel lobbying group, American Israeli Public Affairs Committee (AIPAC), of buying congressional support for Israel and she more recently questioned if other members of Congress had dual loyalty to the U.S. and Israel.

She has faced backlash for both of those remarks and has been on the receiving end of threats previously.