The University of Oxford said Saturday it is reconsidering an honorary degree given to the Sultan of Brunei in light of Islamic laws enacted in April punishing gay sex and adultery with the death penalty.

Oxford said it took part in “international revulsion” against the laws that call for death by stoning, but the prestigious institution in England also said no one had the authority “summarily to rescind” the degree, reported The Associated Press. More than 47,000 people have signed a petition for the degree to be rescinded, reported Business Insider.

Sultan Hassanal Bolkiah received an honorary degree of civil law from the university in 1993. His country has had a penal code based on Sharia law since 2014, reported Business Insider. (RELATED: US Islamic Scholar Praises Brunei’s Death Penalty For Homosexuality)

Brunei is a tiny Asian country, but its sultan has an outsized impact as owner of a string of five-star hotels around the world. The hotels have faced protests on social media and in real life — activists paraded the rainbow LGBT flag around outside Dorchester Hotel in London Saturday, and eight of the hotels owned by the sultan quit Twitter after a barrage of calls for boycotting them. Dorchester Hotel was one of the hotels that deleted its Twitter. 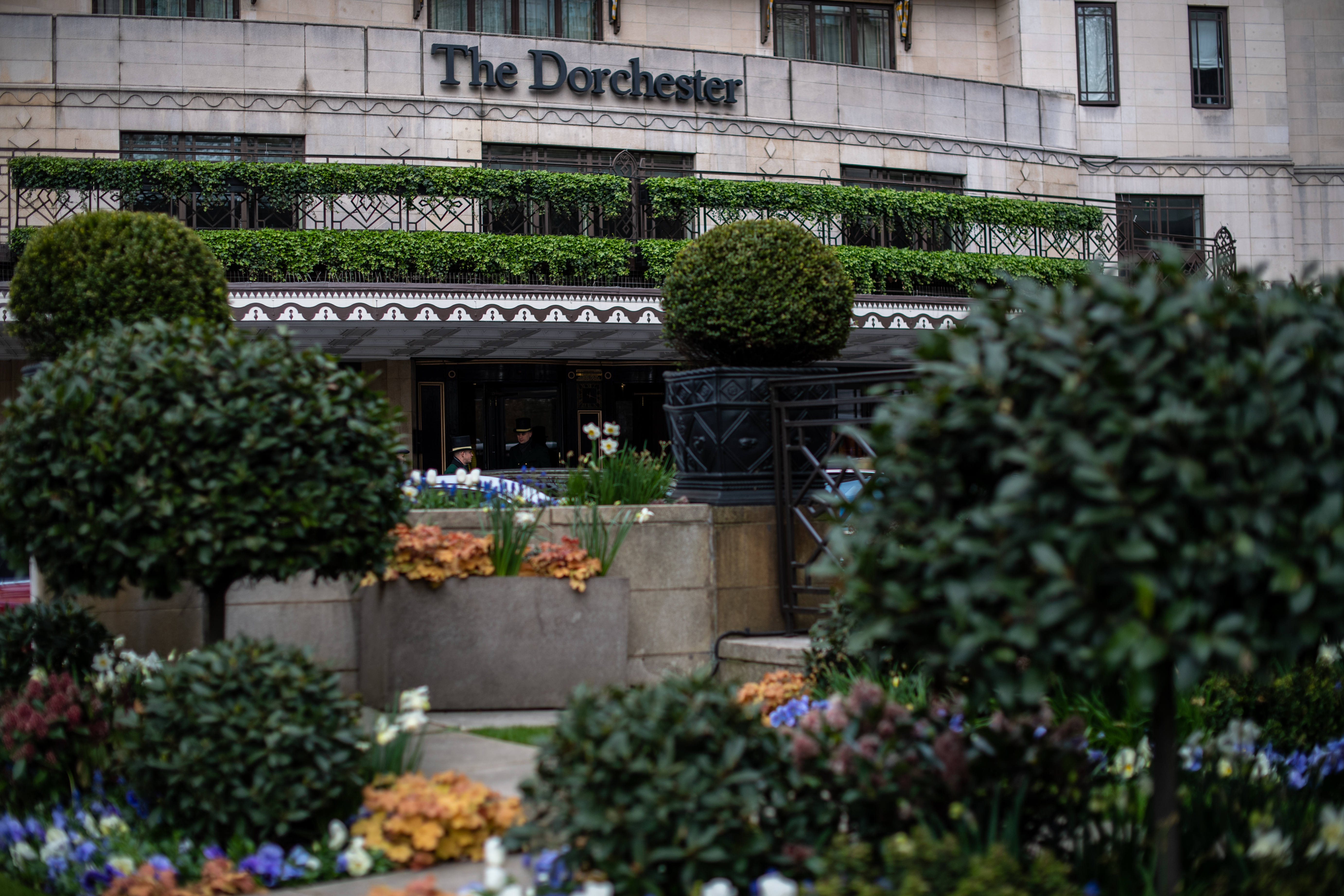 The front entrance is seen at The Dorchester, owned by the Sultan of Brunei, on April 3, 2019 in London, England. (Photo by Chris J Ratcliffe/Getty Images) 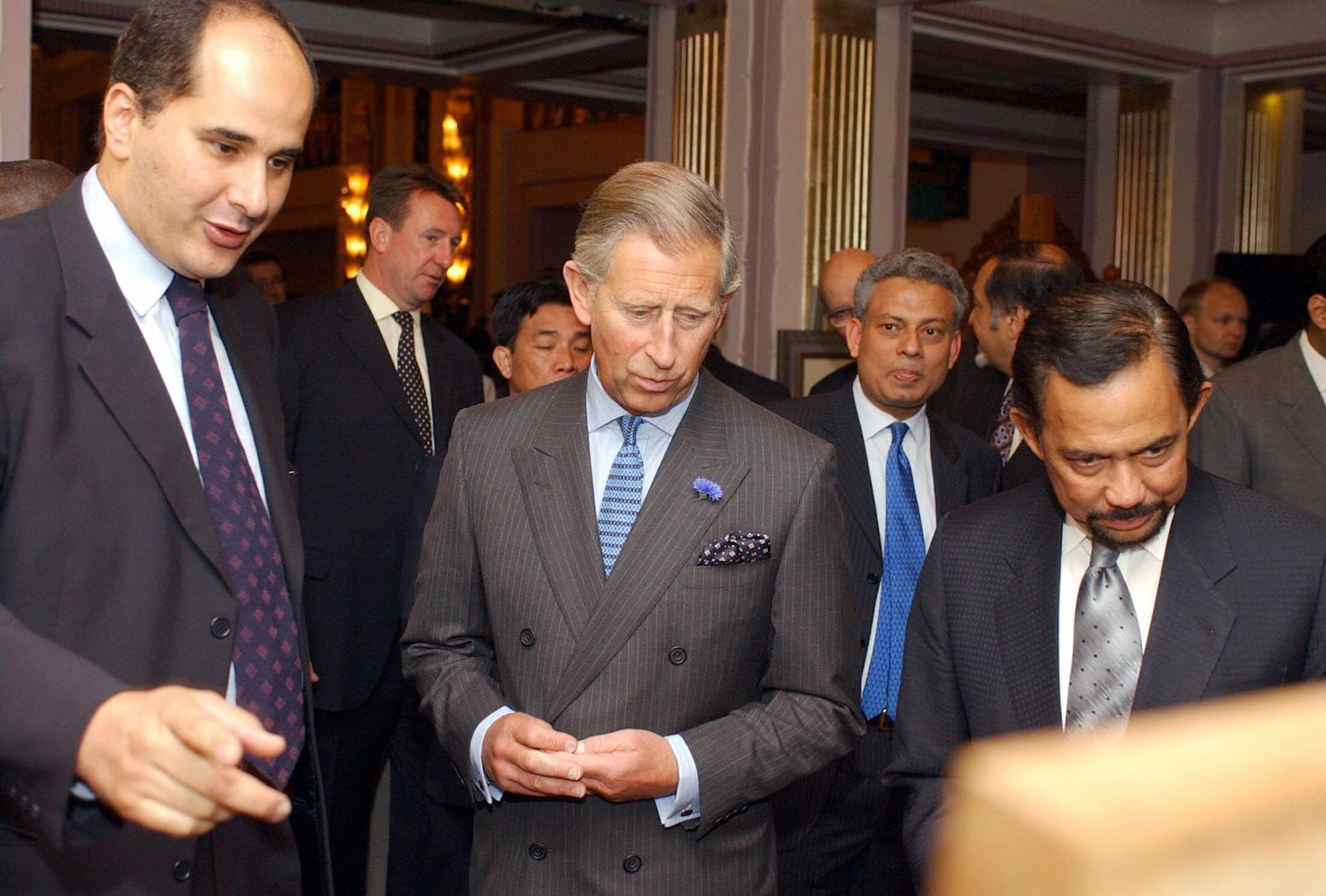 The Prince of Wales (c) and the Sultan of Brunei (R) look at a display of art from the Oxford Centre for Islamic Studies after an award ceremony in London, June 2004. (MARTYN HAYHOW/AFP/Getty Images)

Celebrities including George Clooney, Ellen DeGeneres, Elton John, Billie Jean King and Jamie Lee Curtis have called for a boycott of the sultan’s nine hotels, according to Business Insider.

“Tomorrow, the country of Brunei will start stoning gay people to death. We need to do something now. Please boycott these hotels owned by the Sultan of Brunei. Raise your voices now. Spread the word. Rise up,” DeGeneres wrote on Twitter Tuesday.

Tomorrow, the country of #Brunei will start stoning gay people to death. We need to do something now. Please boycott these hotels owned by the Sultan of Brunei. Raise your voices now. Spread the word. Rise up. pic.twitter.com/24KJsemPGH

Scotland’s Aberdeen University and King’s College London are both reconsidering the honorary degrees they granted the sultan as well, reported BI.