The president announced Sunday the U.S. Customs and Border Protection commissioner will take over as acting head of the Department of Homeland Security.

Commissioner Kevin McAleenan is a veteran border official, according to The Associated Press. DHS Secretary Kirstjen Nielsen reportedly met with President Donald Trump around 5 p.m. Eastern time Sunday and told him she would be resigning from the agency.

Trump announced shortly after that McAleenan would be taking over as the acting DHS secretary. He joined the Trump administration in January 2017. He previously served as deputy commissioner of CBP under former President Barack Obama.

Trump said in a tweet he has “confidence that Kevin will do a great job!” (RELATED: Kirstjen Nielsen Resigns As Homeland Security Chief)

McAleenan received a Presidential Rank Award in 2015, which is the highest civil service prize in the U.S. 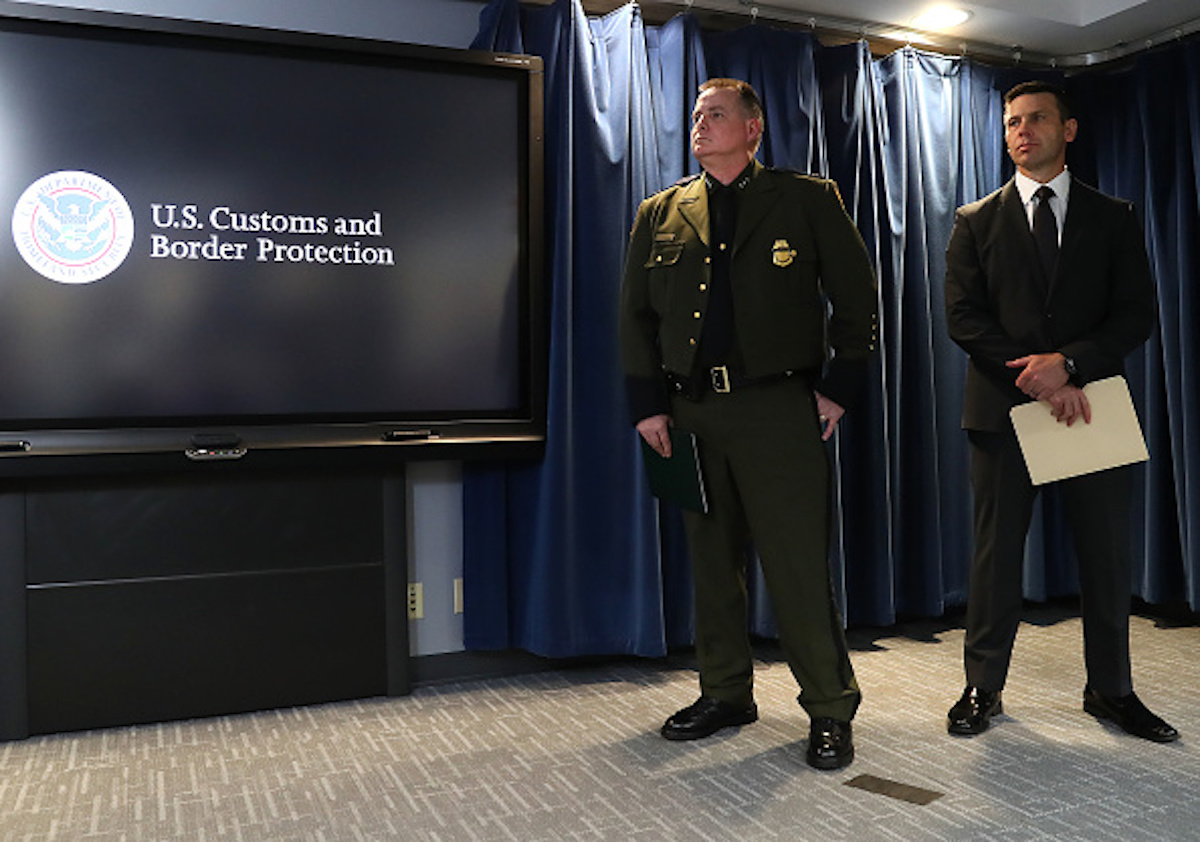 Brian Hastings, chief of operations for the U.S. Border Patrol, and U.S. Customs and Border Protection Commissioner Kevin McAleenan prepare to brief the media on the 2019 migration statistics, on March 5, 2019 in Washington, D.C. (Photo by Mark Wilson/Getty Images)

Trump thanked Nielsen for her service after she resigned. It is not yet clear when she will be leaving the DHS.