Former “Smallville” actress Allison Mack pleaded guilty on some charges in the NXIVM sex cult case, according to reports Monday.

Mack, 36, arrived at a Brooklyn courthouse Monday morning to change her plea on charges of racketeering, extortion and forced labor, reported Page Six. The charges stem from her alleged role in a reported sex slave ring within Albany, New York-based NXIVM.

“I must take full responsibility for my conduct. I am very sorry for my role in this case. I am very sorry to my family and to the good people I hurt through my misguided adherence to [NXIVM leader] Keith Raniere’s teachings,” Mack said according to Page Six.

Mack could face 20 years in prison, according to the report. Several others involved in the case, including NXIVM co-founder Nancy Salzman and her daughter Lauren Salzman, have pleaded guilty for their roles in the group. (RELATED: REPORT: Gillibrand’s Dad Worked For Sex Cult)

Mack could be entering into a cooperation agreement. She allegedly helped Raniere run a secret ring within the self-help group called DOS that reportedly engaged in beyond-the-pale activities like forcing women onto highly restrictive diets and even branding them with Raniere’s initials. Raniere is facing charges as well, reported Page Six. 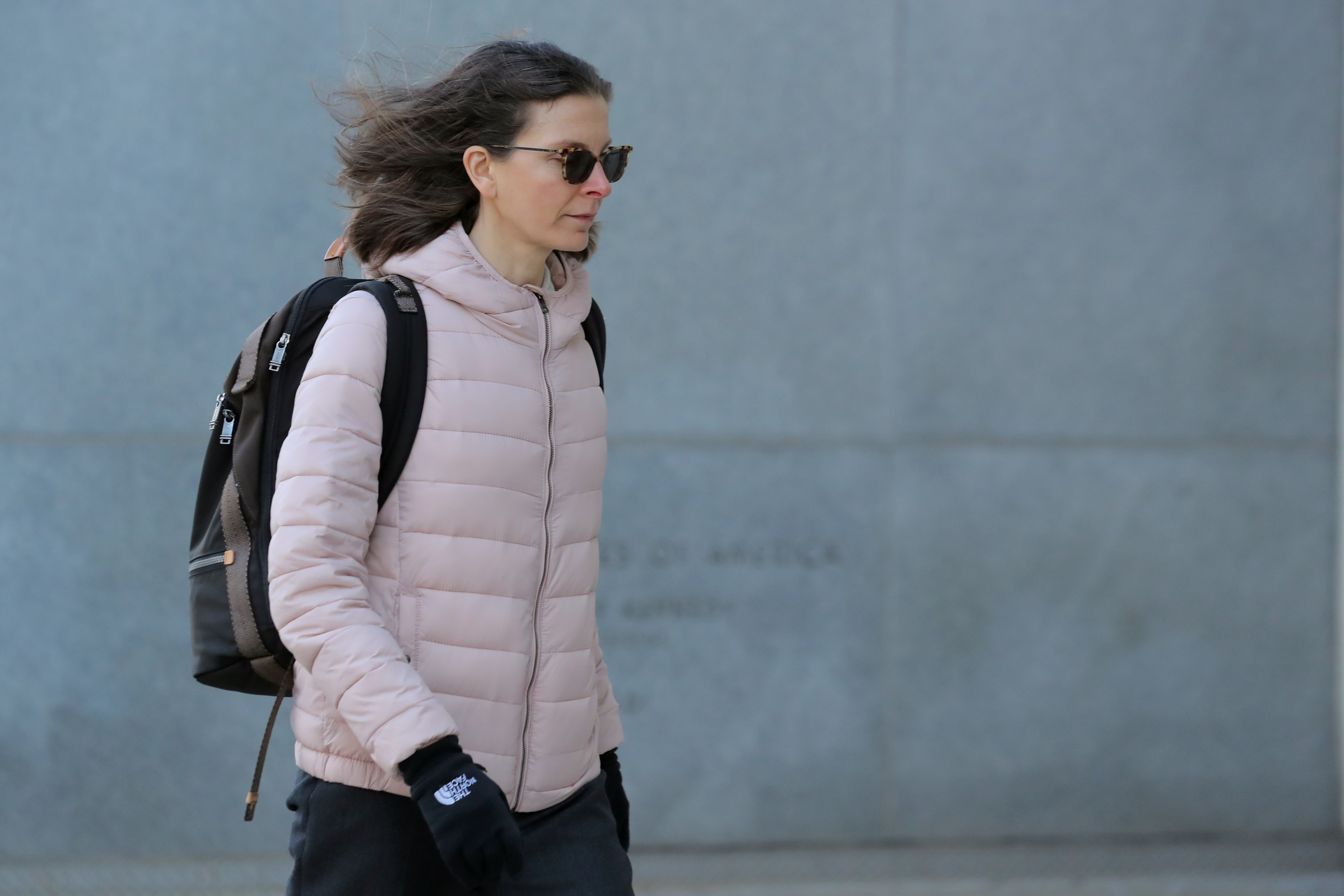 Clare Bronfman, an heiress of the Seagram’s liquor empire, arrives at the Brooklyn Federal Courthouse, for her trial regarding sex trafficking and racketeering related to the Nxivm cult in the Brooklyn borough of New York, U.S., Jan. 9, 2019. REUTERS/Brendan McDermid

High-profile figures have been connected to NXIVM. Seagram’s liquor heiress Clare Bronfman faces charges for her alleged involvement. Bronfman fainted while in court March 27 after a judge asked her about reports that lawyer Michael Avenatti was representing her after his recent arrest on extortion charges, reported CBS.

In addition, 2020 presidential candidate and Democratic New York Sen. Kirsten Gillibrand’s father worked on behalf of the sex cult more than a decade ago.

Jury selection in the case is expected to start as early as Monday, reported CBS New York.