“Every time I spend time putting concealer under my eyes I think about how men have that extra time to instead figure out how to be president.”

CNN’s chief media correspondent barely drew 600K viewers last week. This is just over one-third of his competition on the network he routinely wrecks for his boss. According to ShowBuzzDaily, for Sunday March 31, Reliable Sources was ranked 107, which did put him in the Top 150 Original Cable Telecasts if you want to see the glass half full. Media Buzz with Howie Kurtz rolled in at number 68. (RELATED: Tucker Carlson Gives Brian Stelter A Dozen Jelly Donuts)

The incident happened in a residence hall lounge on Friday night. A student then posted a part of it on Twitter.

“Last night a student used a racist term in a discussion about freedom of expression. The University does not condone this language, and recognizes its harmful impact. Staff have been working with those involved & affected. For next steps & full statement.”

The Daily Wire raises the issue of ‘dirt nap’

The story: Atheism is now the largest religious group in the U.S.A.

“Such psychologists simply state the obvious: the belief that God loves you and that you will live with him in eternity offers greater consolation than the view of death as a dirt nap that stiffens you into worm food.” —

“Risking extreme disappointment by sharing this but I MAY have brought one of my plants backfrom the brink & the thrill the mere idea of that gives me cannot be contained.” — Kate Dries, features editor, VICE.

Women in journalism to be honored 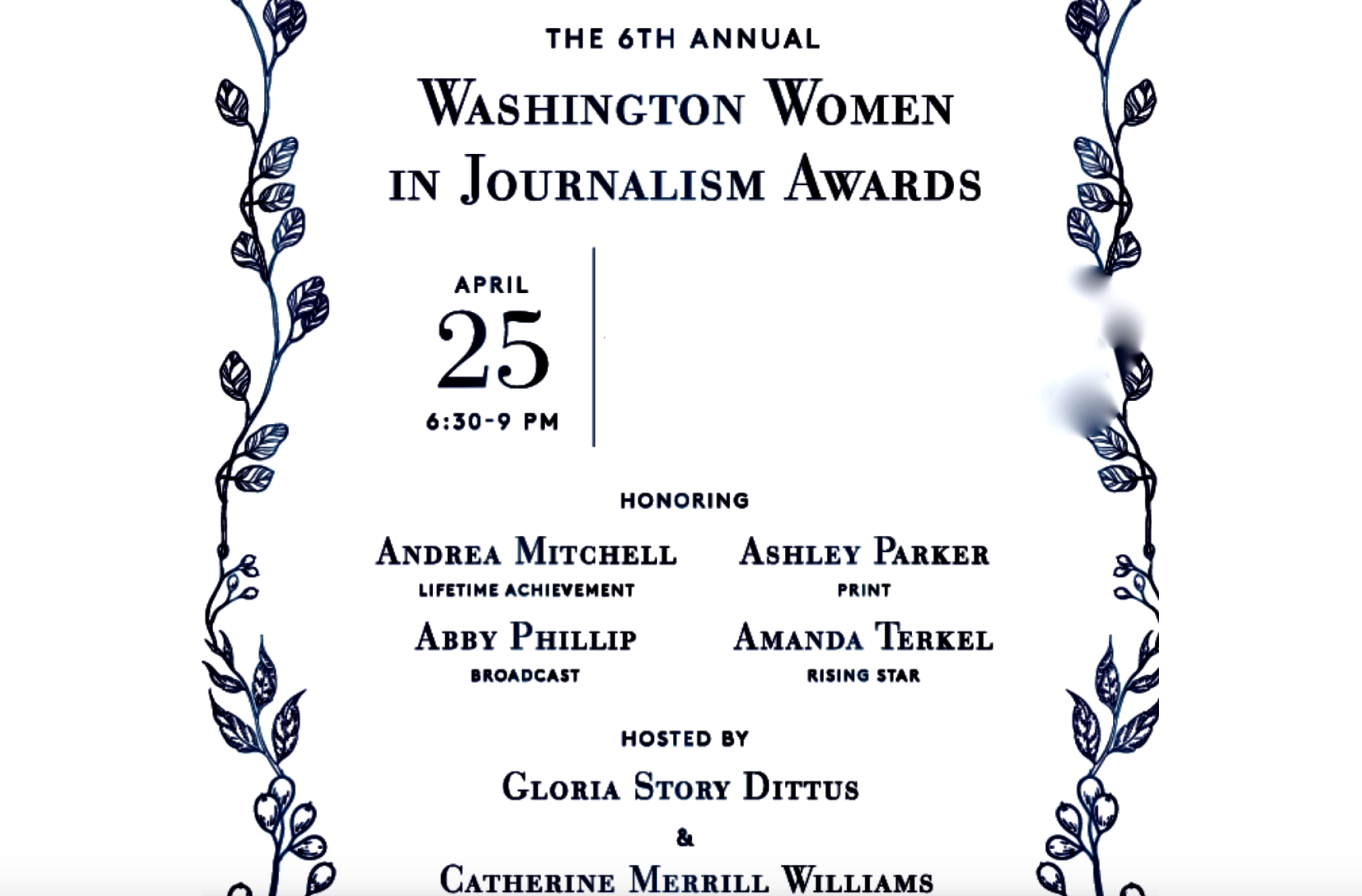 “As my illness has progressed, formerly dear friends have gone absolutely MIA. Calls and texts first slowed, then stopped; even when I outright asked for favors, friends were often too absorbed in their busy, thriving lives to make time to bring me groceries or accompany me to a doctor’s appointment.” — Lauren Rothman in HuffPost. Here.

Watch your back at the bar… Female Axios reporter Alexi McCammond says she was drugged at the fancy St. Regis in D.C., located two blocks from the White House. So far, she reports that she has been to the ER three times. It’s unclear if she reported the incident to the police. Here.

Autumn VandeHei, the wife of Axios‘s founder Jim VandeHei: “You are so brave and unselfish to share this @alexi I know it will help someone else. I am so so sorry this happened to you. You know we have your back, and are with you all the way. Please take good care of yourself.”

Alexi offered Autumn three emoji hearts and replied, “Thank you Autumn. So much love to you and Jim for everything.”

Politico reporter Ian Kullgren shared his experience: “This happened to someone I was with at the Newseum a couple years ago. I had to call an ambulance. I’m so sorry this happened to you; I’ve seen how terrible it is.”

NBC’s Heidi Przybyla told her, “I am so very sorry this happened. Blanket of support waiting to surround you when you return. Pls take care. XO.”

OUCH. Things get tense between ABC “The View’s” Joy Behar and Meghan McCain. In other words, it’s Monday. Here.

Timing is everything… Former second lady Jill Biden says Joe‘s handsiness was initially “draining” for her in a new memoir. Here.

Lily Tomlin and Kathy Griffin appeared at a weekend LGBTQ block party in LA to celebrate the opening of a new campus. It’s for LGBT seniors and youth. There are 100 beds for the homeless. Here. (RELATED: Kathy Griffin Channels Adam Schiff At Weekend Block Party)