The College Student Right to Access Act, or S.B. 24, advanced through the legislature’s first hurdle April 3 after the California State Senate Health Committee approved the bill with a 7-3 vote.

The proposed legislation would amend California’s public health code to require health clinics located at public universities to “offer abortion by medication techniques” beginning in 2023, according to Democratic state Sen. Connie Leyva’s office. It would go into effect if $10.2 million in private funds is “raised for the costs of equipment and training in clinics,” according to The Washington Times.

Former Democratic Gov. Jerry Brown vetoed similar legislation in October 2018 “because the services required by this bill are widely available off-campus.” However, with a Democratic-controlled California legislature and Democratic Gov. Gavin Newsom’s outspoken approval for the proposal, the bill is all but guaranteed to pass after it is voted on by state Senate’s education and appropriations committees, as well as both chambers. 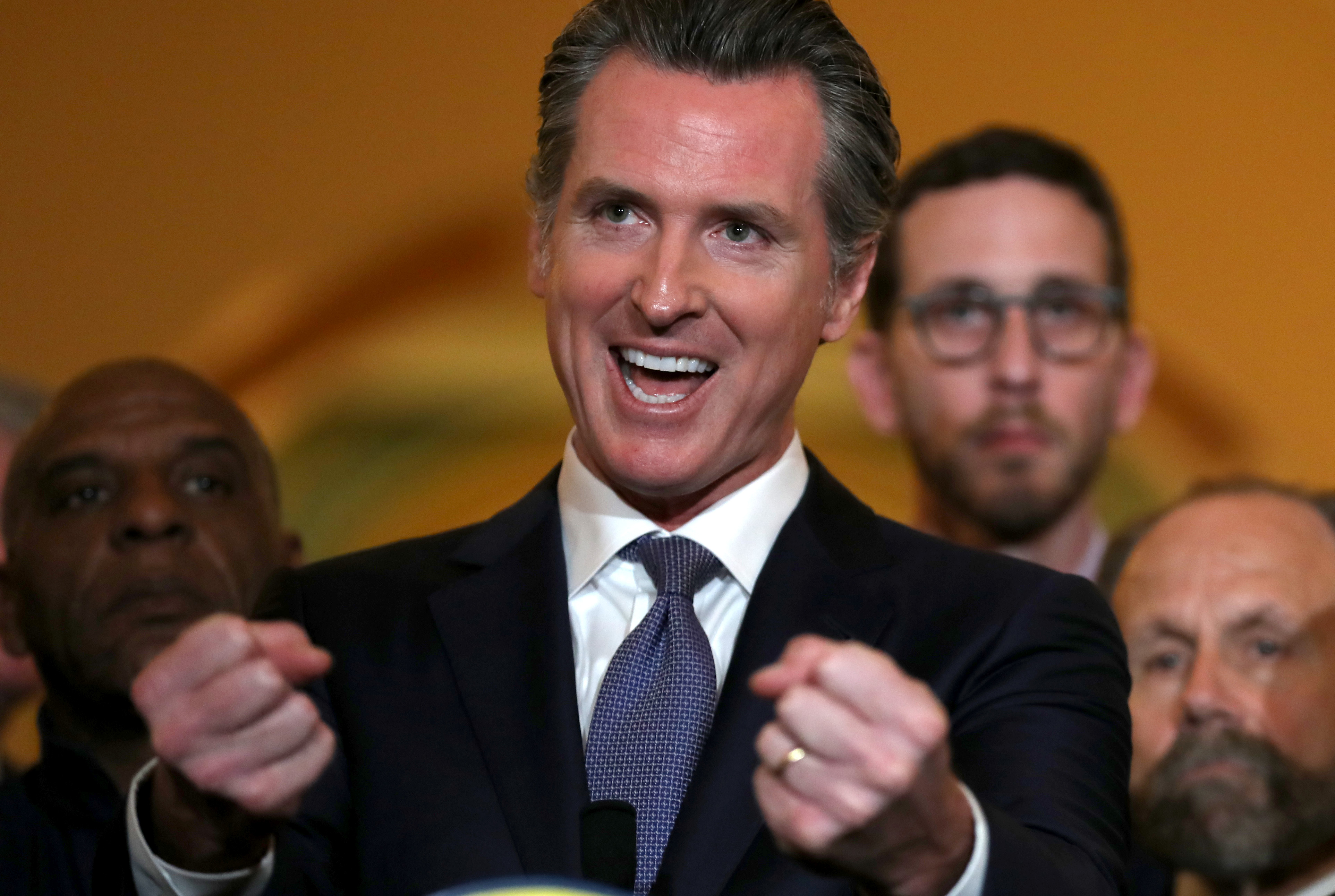 Leyva introduced the legislation, and was the chief sponsor on the similar bill Brown vetoed. Leyva notably received $15,700 from Planned Parenthood Affiliates of California during the 2018 election cycle, according to VoteSmart.org. Planned Parenthood has voiced support for the legislation, according to justCARE. (RELATED: California Students Try To ‘Normalize’ Abortion Pills On Campus)

“Women do not lose the constitutional right to end a pregnancy simply because they are a college student,” Leyva said in January 2018, adding that collegiate women should not have to bear the cost of abortions or travel long distances for the procedure.

While Leyva received the majority of her 2018 fundraising through public and trade unions, she received nearly $18,000 from a health care union and about $8,000 from Blue Cross Blue Shield of California.