A man in Florida who allegedly murdered his wife in 1993 is set to go on trial Monday after the biological son found his mother’s skull during a housing renovation in 2014.

No one believed Aaron Fraser when he recounted the incident as a 3-year-old, The Washington Post reported Monday.

“Daddy hurt her,” Fraser allegedly said to a child protection service worker, according to The Florida Times-Union.

“From what Aaron told us that day, my only conclusion was that there had been a domestic fight and that Michael Haim had killed his wife and had removed her, and that their three-and-a-half-year-old son Aaron Haim had witnessed this,” Jacksonville Sheriff’s Department Detective Robert Hinson said, according to Unsolved Mysteries.

Fraser told investigators in 2016 that he remembered seeing his mom’s murder as a child, but family members did not believe him. Fraser’s grandparents reportedly told him that he was “brainwashed,” News4Jax reported. 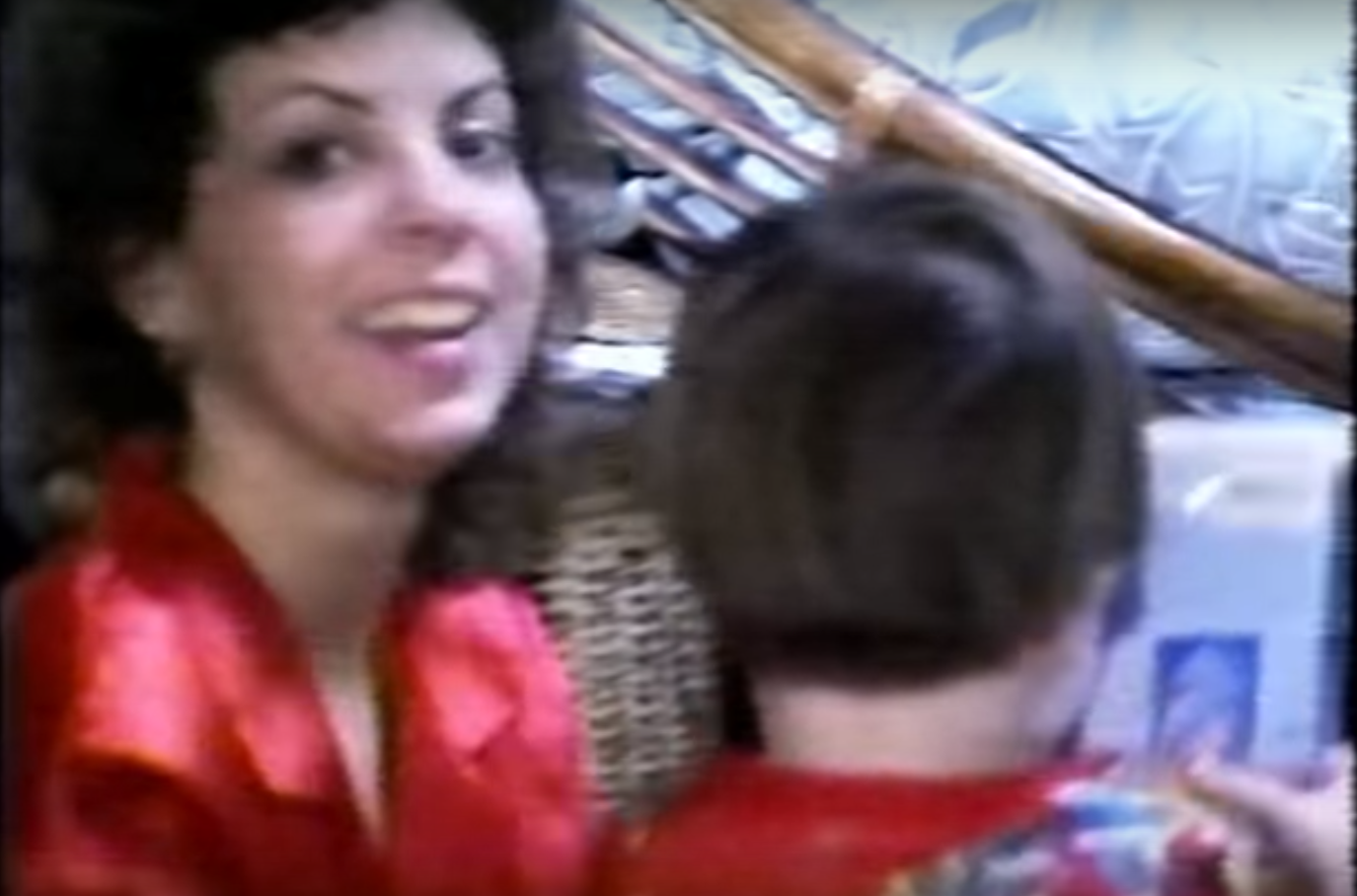 Fraser and his brother-in-law were renovating his childhood home when they discovered an object that appeared to look like a coconut in December 2014, according to the Times-Union.

It turned out to be a skull.

Michael Haim had allegedly been abusive to Bonnie Haim prior to her death, Unsolved Mysteries reported. (RELATED: The Florida Man Allegedly Found Biting Face Off Victim Thought He Was ‘Half Dog, Half Man’)

“One day they got into an argument … in the parking lot,” Michael Haim’s aunt Eveann Haim said, according to “Unsolved Mysteries.” “And she came in crying and he had slammed her hand in the door and her nails were broke and she was very upset at that point.”

Bonnie Haim was reportedly planning to take her child and leave Michael Haim before her death, Unsolved Mysteries reported.

Fraser was adopted by another family and took their last name. He won ownership of his childhood home in a settlement against Michael Haim in 2005. Michael Haim was charged for the murder in 2015, according to WaPo.

Fraser is expected to testify in April, according to the Times-Union.