A number of organizations are coalescing to actively blacklist people who have worked for the Trump administration, including former Secretary of the Department of Homeland (DHS) Security Kirstjen Nielsen.

Nielsen resigned Sunday, but could face opposition finding new employment. A group known as “Restore Public Trust” is targeting her and others in a letter sent Saturday that warns corporate America that these purported pariahs may “seek refuge in their corner offices or boardrooms.”

The litmus test of disapproval is whether a Trump Administration employee had anything to do with separating migrant children from their families. (RELATED: Flashback: Obama HHS Placed Migrant Children Into Custody Of Human Traffickers)

Corporate America should not allow administration officials responsible for Trump’s family separation policy to seek refuge in their corner offices or boardrooms.#FamiliesBelongTogetherhttps://t.co/J0CZcUpklk pic.twitter.com/KMveqNPb52

Just last week, Nielsen claimed that border smugglers were using a “child recycling ring” that paired up children with bogus parents in order to get the “family” across the border. Nielsen said the same child would be used repeatedly in this deception.

Restore Public Trust is also warning companies not to hire former DHS Secretary and Chief of Staff John Kelly, as well as White House press secretary Sarah Sanders, who doesn’t appear to be looking for another job. 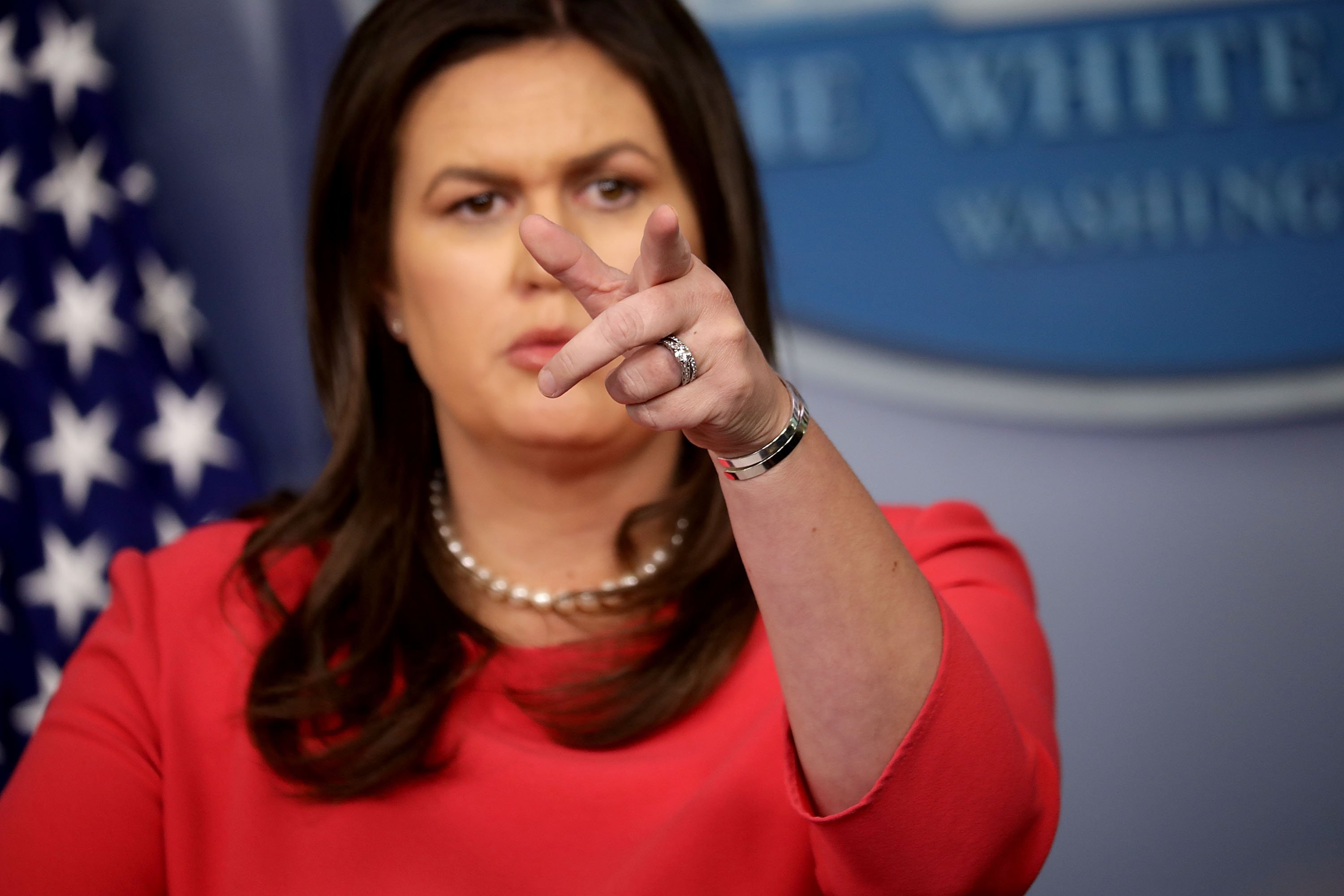 “Some of these individuals have left the administration in recent months,” the letter to corporations states. “Regardless of when they leave, they should not be allowed to seek refuge in your boardrooms or corner offices. Allowing them to step off the revolving door and into your welcoming arms should be a nonstarter.”

House Speaker Nancy Pelosi demanded Nielsen’s resignation over the separation of migrant children from their parents at the U.S-Mexico border. The policy was eventually stopped. (RELATED: Kirstjen Nielsen: Crisis At The Border Is Getting Worse Every Day)

The list is signed by 41 immigration and civil rights organizations, including the increasingly discredited Southern Poverty Law Center that was recently called a “highly profitable scam” by a former employee who accused the group of widespread workplace misconduct.