London became the first city in the world Monday to implement an Ultra Low Emission Zone (ULEZ), which forces vehicles inside the area to meet emission standards or face a charge.

The zone, enforced 24 hours a day and seven days a week, is presented as a move to reduce toxic air pollution and protect public health. ULEZ is seen by London’s mayor as the “world’s toughest vehicle emission standard,” in which cars, vans and motorbikes face a daily charge of $16 and trucks, buses and coaches must pay $130 a day if they do not meet emission protocol.

“This is a landmark day for our city,” said London Mayor Sadiq Khan in an official press release. “Our toxic air is an invisible killer responsible for one of the biggest national health emergencies of our generation.” 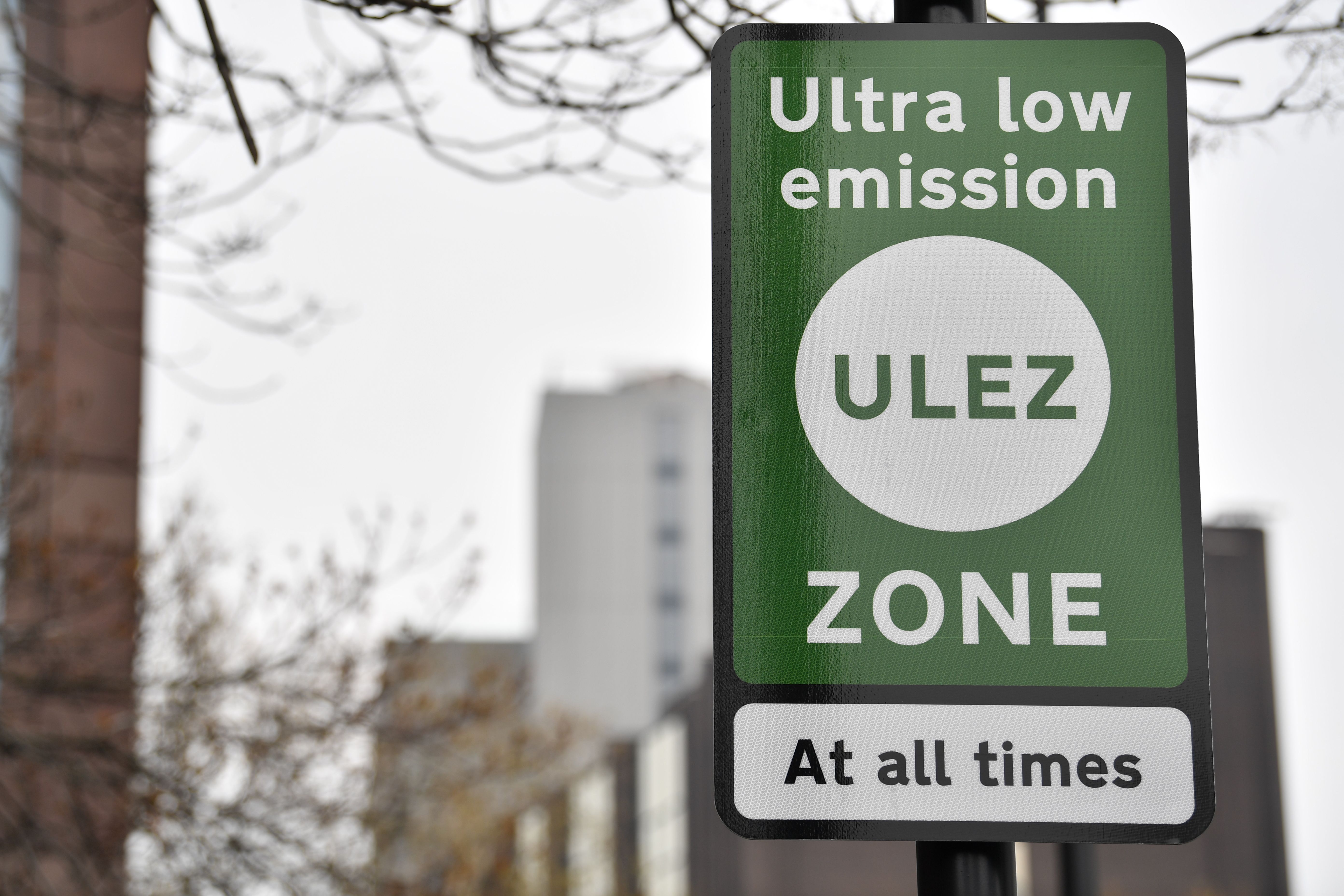 The daily charge is meant to discourage vehicles from entering the British capital as they account for about half of London’s harmful nitrogen oxide emissions. In addition to costing the city £3.7 billion a year, the toxic health crisis leads to an increased risk of asthma, cancer and dementia, especially for children. (RELATED: EPA Indicates Still More Rules On Emission Standards Are Coming)

“Air pollution can have major health implications on the developing child, with early exposure proven to increase the risk of asthma and lung infections, and these can be life-threatening,” said Royal College Pediatrics and Child Health Professor Jonathan Grigg.

Seen as a social justice issue, the health crisis from pollution affects those in the “most deprived parts of London,” according to the mayor.

“This is also about social justice – people in the most deprived parts of London, who are least likely to own a car, suffer the worst effects of harmful air pollution,” said Khan.

Overall, 2 million Londoners live in areas where nitrogen dioxide levels are above the legal limits set by the European Union. However, the new measures will lower the pollution levels to meet legal requirements in six years, according to research by King’s College in London. (RELATED: ‘Make Cars Great Again:’ Trump Is Rolling Back Obama’s Vehicle Emissions Standards) 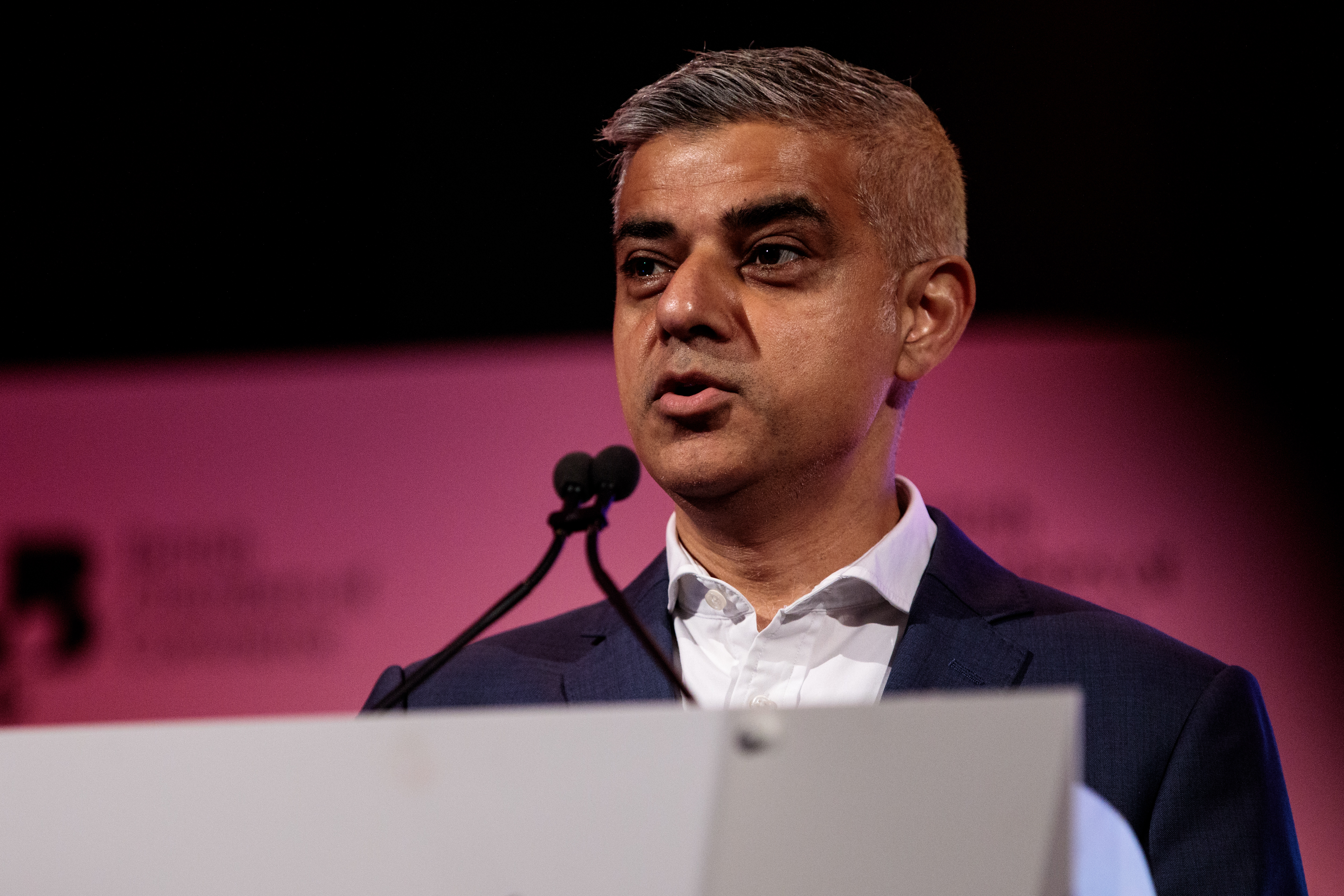 The ULEZ will cover the existing range of the Congestion Charge, which is in the direct city center and will expand to cover roads between the North and South Circular in 2021. Using an online tool provided by travel authority Transport for London, drivers can check whether their vehicle meets the zone’s emission standards. Additionally, the entire fleet of 9,200 famous red double-decker buses will be updated to meet or exceed the ULEZ standards by October 2020.

Following in the footsteps of London’s T-charge, which was an extra charge for highly-polluting vehicles in the city center, the ULEZ will be the next step in cleaning London’s air. Since its inception in February 2017, the T-charge lead to a 38% rise in compliant vehicles in the zone and lead to 11,000 fewer vehicles entering the area per day.

However, the newest developments have led to small business owners raising concerns that the zone is “additional cost burden” and that proposals for the change were not properly communicated to them by the London government. (RELATED: Electric Vehicles Emit More Pollutants Than Fossil Fuel-Burning Cars, Says Study)

“FSB fully acknowledges that tackling air quality is a critical issue for London,” said Sue Terpilowski, the London Policy Chair of the Federation of Small Businesses, in a statement. “However, the cost of doing business in the capital is already high which is forcing many small businesses to re-evaluate their business activity.”

The implementation of the ULEZ comes as New York became the first American city to approve a congestion charge for 2021. The charge in Manhattan will look to curb traffic and raise funds for the city’s public transportation.