Speaker of the House Nancy Pelosi opened up Monday about the divide between the progressive and more moderate wings of her Democratic caucus and said the party needs to rally around the “boldest common denominator.”

“While there are people who have a large number of Twitter followers, what’s important is that we have large enough numbers of votes on the floor of the House,” Pelosi told USA Today. The comment was likely referencing freshman Democratic New York Rep. Alexandria Ocasio-Cortez, who skyrocketed to nearly 4 million Twitter followers over the past few months, but was unable to get a single vote on her landmark Green New Deal in the Senate.

“I’m a progressive from San Francisco. I think I can have some credentials on the left, as a person who has represented a very liberal city,” Pelosi said in March. “But you have to govern mainstream.” (RELATED: Ocasio-Cortez Takes Credit For Not Getting Any Votes In Favor Of Her Green New Deal)

The Democratic Party has been ideologically veering further to the left, which is evident by the platforms that the presidential candidates have been running on. Many major 2020 contenders have voiced support for Medicare for All, parts or all of the Green New Deal, reparations and tax increases. 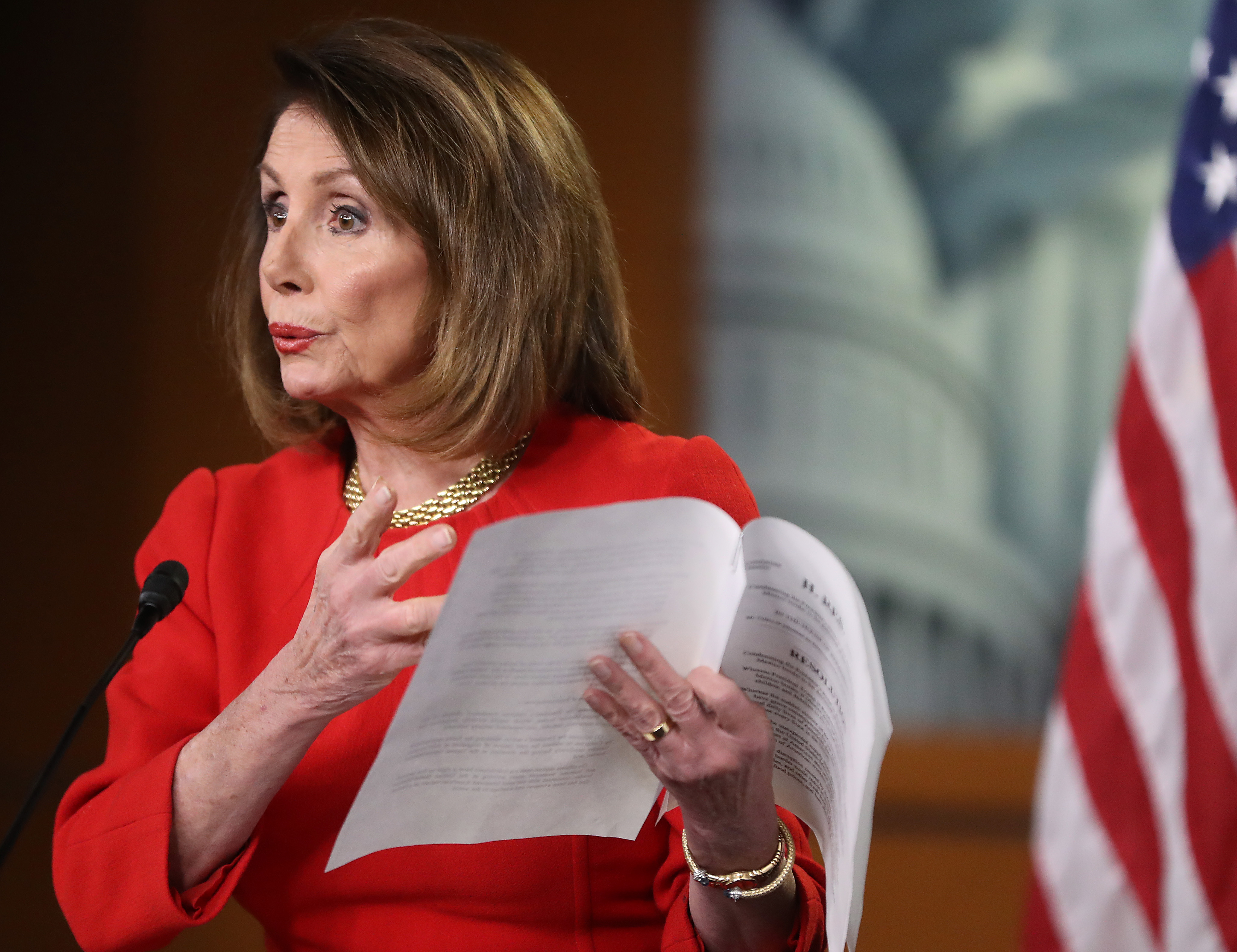 Former President Barack Obama struck a similar note when he warned freshman House Democrats in March to take into consideration the costs associated with the expansive policies the progressive end of the wing has been promulgating.

“As I say to my own district, ‘You go out and elect 218 people, just like San Francisco, then we can talk,'” Pelosi said.