President Donald Trump requested the removal of U.S. Secret Service Chief Randolph Alles as part of a broader shakeup at the Department of Homeland Security (DHS), two sources familiar with the process tell The Daily Caller. 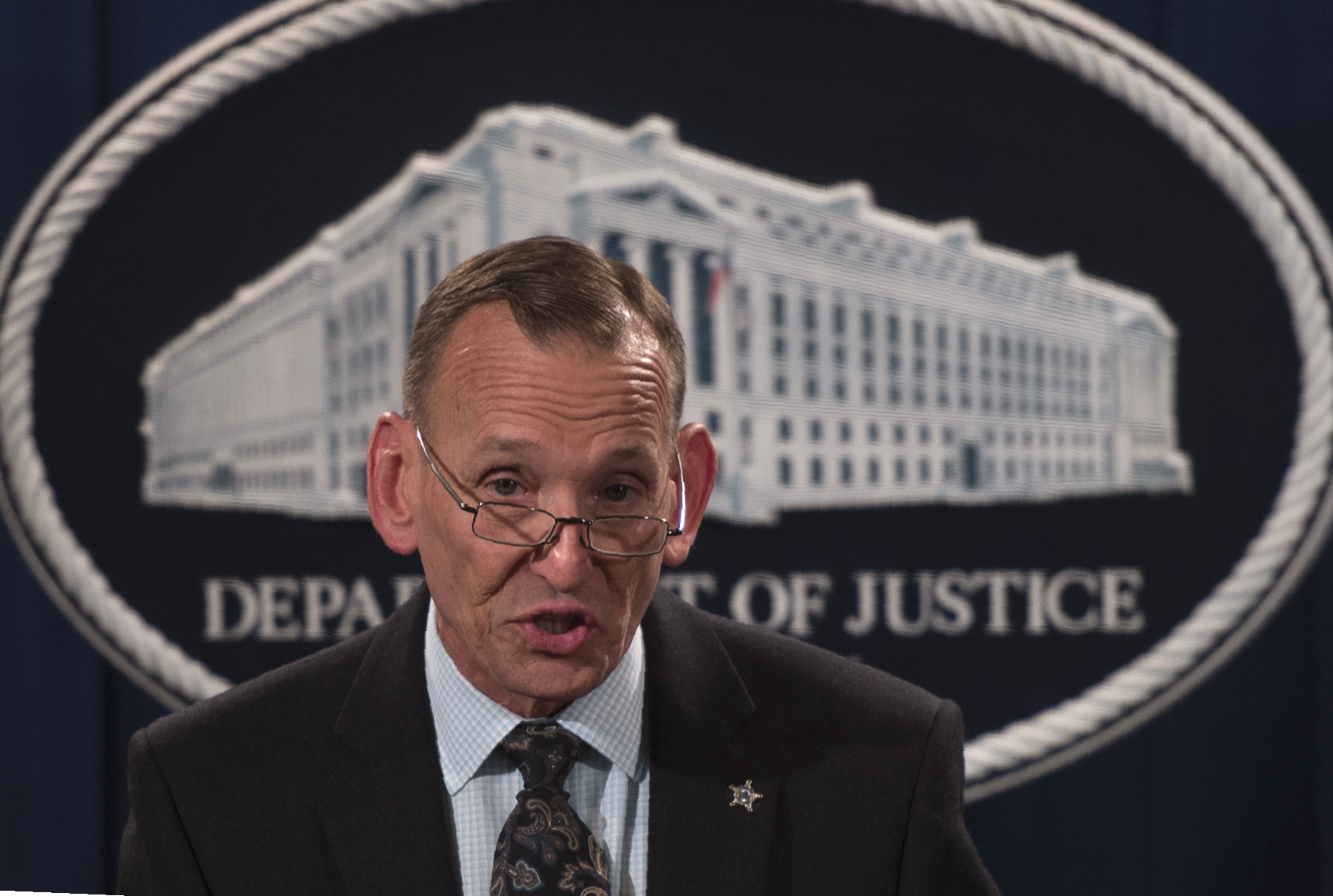 The White House informed Alles recently of its desire to remove him, a source told the Caller. News of Alles forthcoming departure comes as Homeland Security Secretary Kirstjen Nielsen was asked to resign by President Donald Trump amid an ongoing migrant crisis on the southern border. (RELATED: Here’s Why Trump And Nielsen Parted Ways)

“United States Secret Service director Randolph ‘Tex’ Alles has done a great job at the agency over the last two years, and the President is thankful for his over 40 years of service to the country,” White House press secretary Sarah Sanders said in a statement to the Caller. “Mr. Alles will be leaving shortly and President Trump has selected James M. Murray, a career member of the USSS, to take over as director beginning in May.”

Trump all but fired Nielsen on Sunday after a heated exchange at the White House over whether she was expending all possible resources in dealing with the flow of thousands of migrants across the U.S.-Mexico border. Nielsen presented a variety of policy options to Trump, but he ultimately asked her to submit her resignation when he felt that none of them rose to an appropriate level of response.

ALEXANDRIA, VIRGINIA – APRIL 08: Outgoing Department of Homeland Security Secretary Kirstjen Nielsen speaks to the media outside of her home on April 08, 2019 in Alexandria, Virginia. (Photo by Mark Wilson/Getty Images)

The president said after the meeting that she would be leaving her position and that CBP commissioner Kevin McAleenan would assume leadership of the agency in an acting capacity.

A source involved in the process pointed out that both Alles and Nielsen were brought into the administration by former White House chief of staff John Kelly. The removal of Alles leaves the status of virtually every single top official at the DHS either vacant or in an acting capacity including CBP, ICE, FEMA and now the Secret Service.