The International Space Station (ISS) is currently infested with “disease-inducing” bacteria, according to a study done by NASA scientists.

The bacteria found on the craft’s surfaces have bacterial and fungal biofilms (or slimy films) that can foster a “resistance to antibiotics” and may include “opportunistic pathogens” (or bacteria that cause infection), according to their findings published Monday.

In addition to the danger of disease, the forming bacteria could lead to mechanical blockages on the station’s infrastructure as it causes “microbial-induced” corrosion back on Earth. (RELATED: China Announces Launch Of New Space Station That Could Put Them Even Farther Ahead) 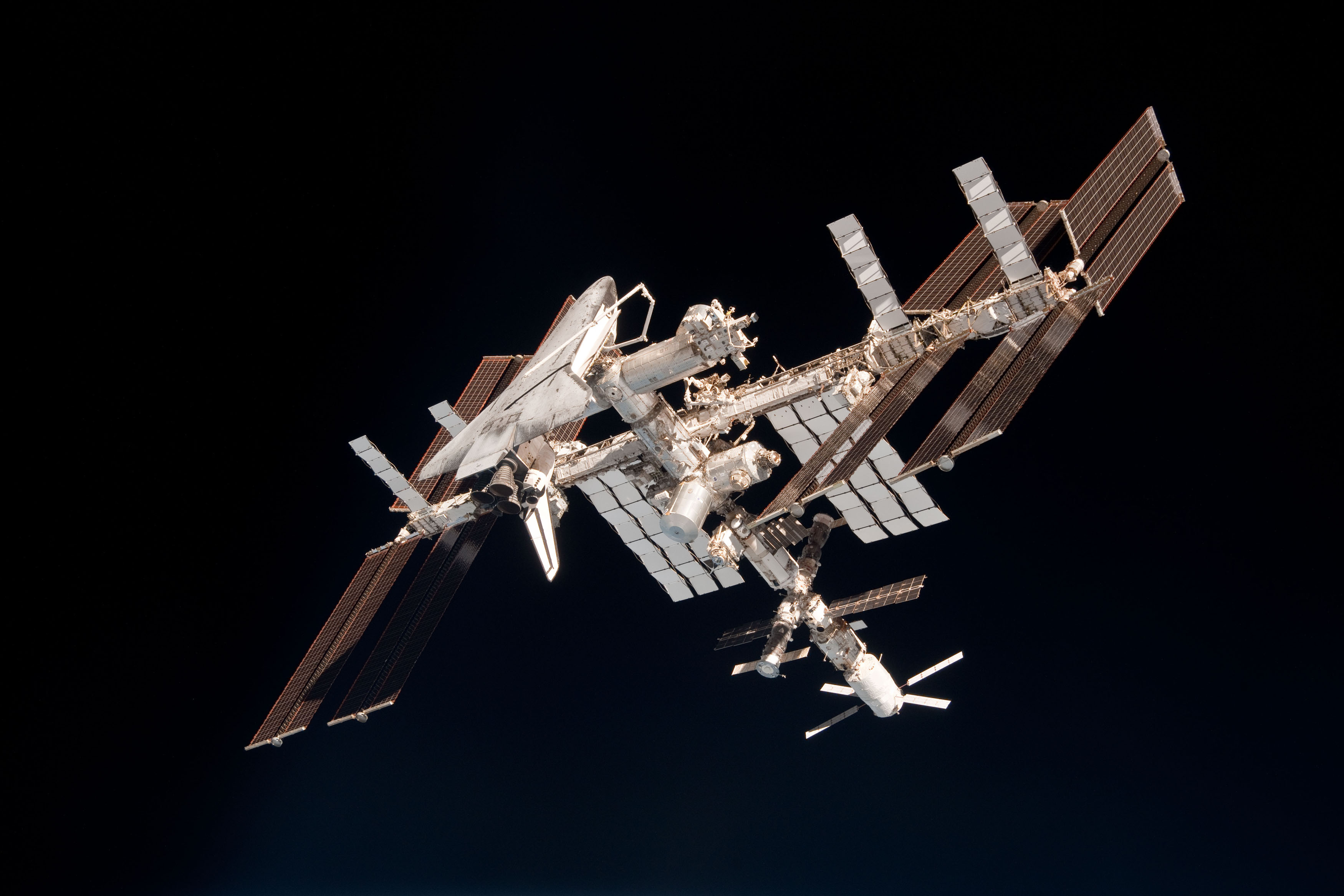 Explaining “the potential ability to form biofilms and the magnitude of actual biofilm formation on ISS surfaces is important during long-term space missions to maintain structural stability of the crew vehicle when routine indoor maintenance cannot be easily performed,” the report reads.

The type of bacteria discovered are similar to what you can find in gyms, offices and hospitals on Earth. It is yet to be clear whether the pathogen-carrying bacteria can cause diseases to the astronauts living in the closed space station.

“Specific microbes in indoor spaces on Earth have been shown to impact human health,” said Dr. Kasthuri Venkateswaran, the study’s co-author. “This is even more important for astronauts during spaceflight, as they have altered immunity and do not have access to the sophisticated medical interventions available on Earth.”

Over the course of three flights and 14 months, the astronauts collected and analyzed samples from eight locations within the space station, including the toilet, dining table, exercise room, viewing window and sleeping quarters. (RELATED: The US Government Should Not Abandon The Space Station) 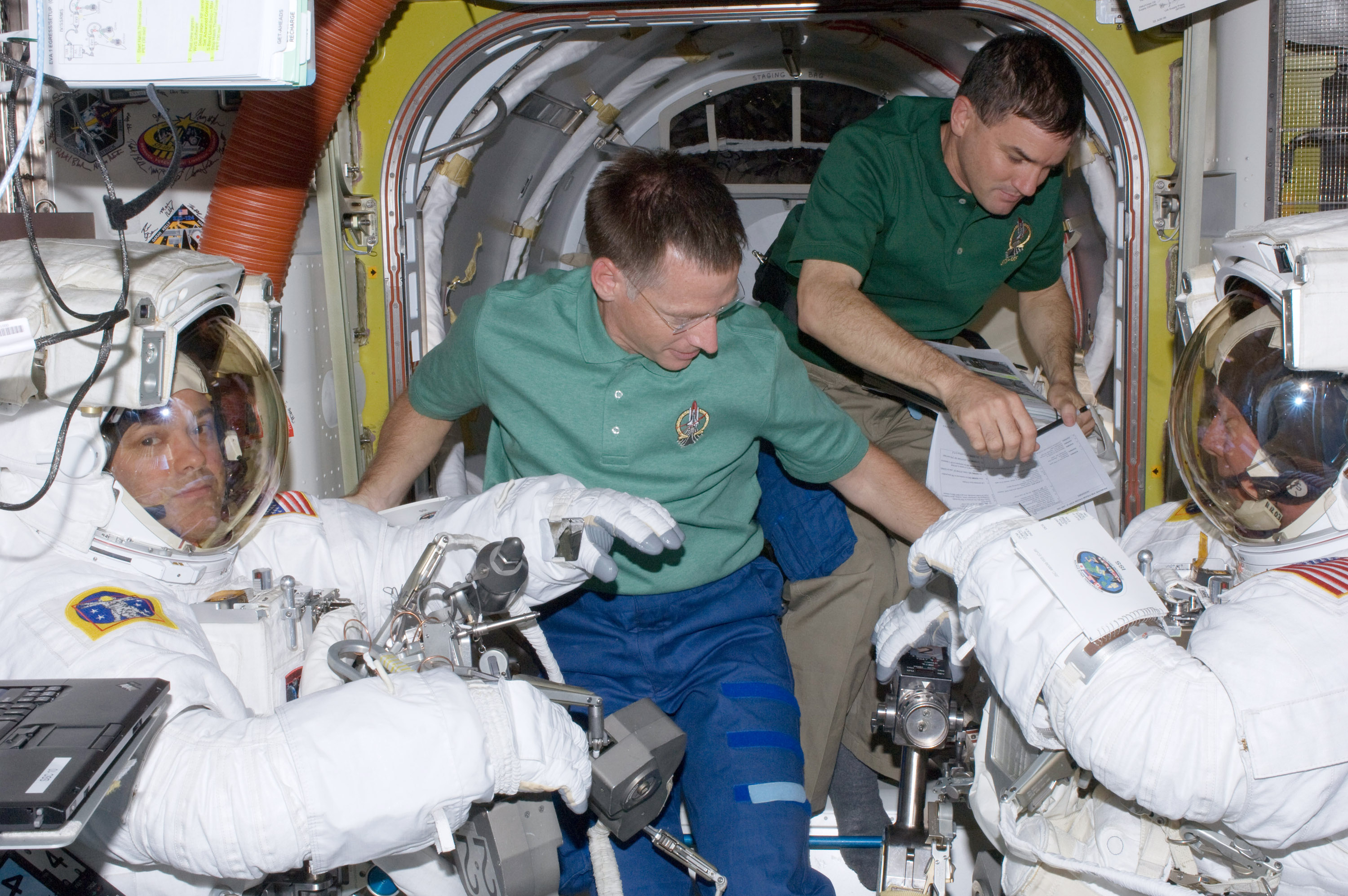 Microbes and bacteria tend to grow and thrive in intense environments, and the closed space of the ISS is no exception.

“The ISS is a hermetically sealed closed system, subjected to microgravity, radiation, elevated carbon dioxide, and the recirculation of air through HEPA filters and is considered an ‘extreme environment,'” read the report.

It is unclear whether the bacteria formed when the station was created or if they grew as new astronauts and payloads arrived at the station.

The scientists’ findings are the first comprehensive catalog of germs in closed space areas, but it is not the first time that germs have been found in general. In December 2018, the Genes in Space-3 initiative identified microbes living on the space station.

“The ISS is very clean,” said microbiologist Sarah Stahl in a statement. “We find a lot of human-associated microorganisms — a lot of common bacteria such as Staphylococcus and Bacillus and different types of familiar fungi like Aspergillus and Penicillium.” 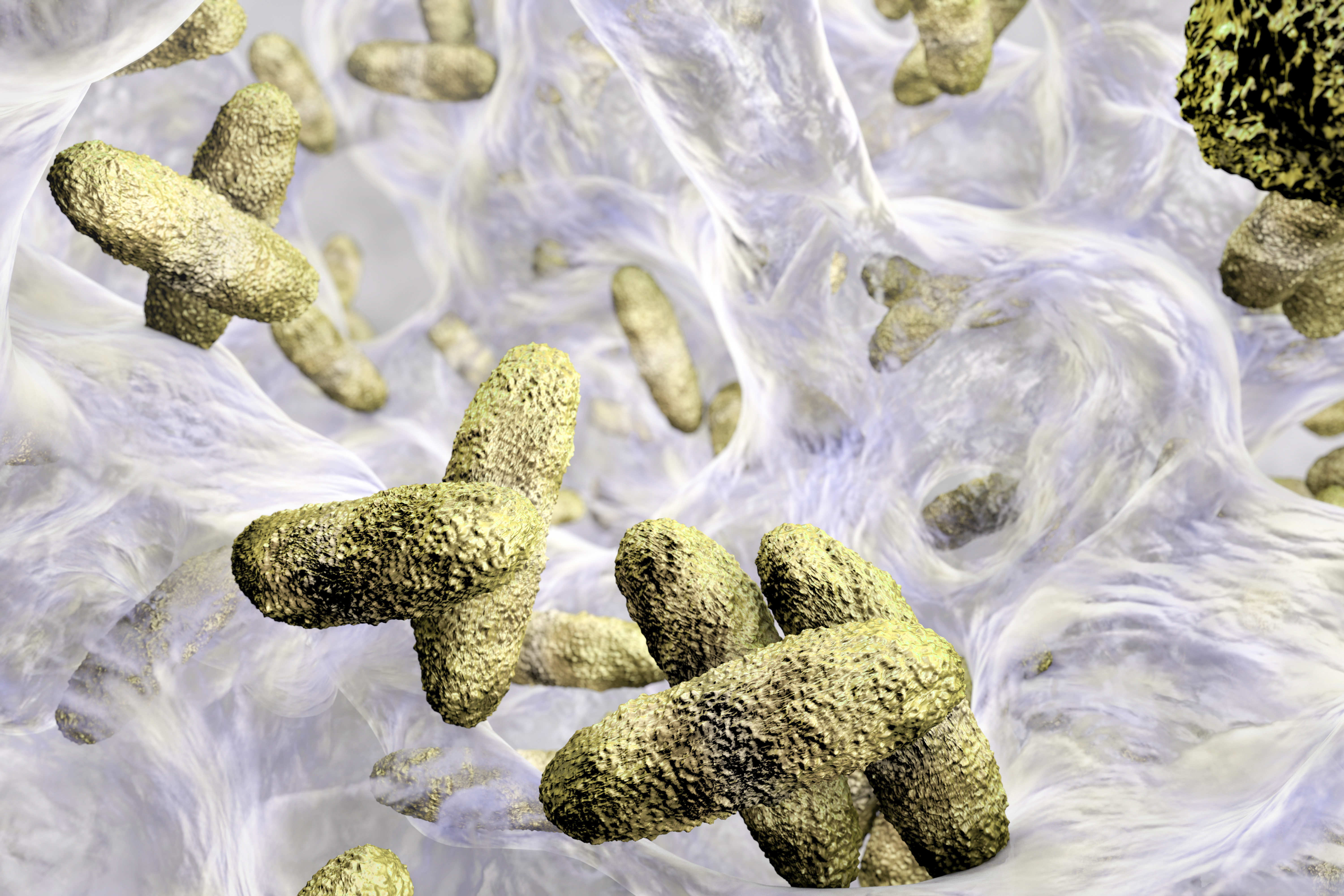 The discovery of the bacteria on the space station raises new questions and concerns for astronauts, especially for upcoming long-term missions. NASA has been working to fulfill President Donald Trump’s Space Policy Directive 1, which calls for a new trip to the Moon and the first voyage to Mars. (RELATED: Trump’s 2020 Budget Will Help NASA Reach The Moon And Mars)

“In light of an upcoming new era of human expansion in the universe, such as future space travel to Mars, the microbiome of the closed space environment needs to be examined thoroughly to identify the types of microorganisms that can accumulate in this unique environment, how long they persist and survive, and their impact on human health and spacecraft infrastructure,” read the report.