President Donald Trump announced Monday that he is designating the Iranian Revolutionary Guard Corps (IRGC) a foreign terrorist organization in a major escalation of a pressure campaign on the Islamic Republic.

The IRGC is a quasi-military organization within the Islamic Republic which acts at the behest of Ayatollah Khomeini.

The IRGC has long been implicated in terrorist plots against the U.S. military throughout the Middle East and provides major financial support to other known terrorist organizations such as Lebanese Hezbollah. (RELATED: Trump Warns Iran Of New Sanctions With Meme) 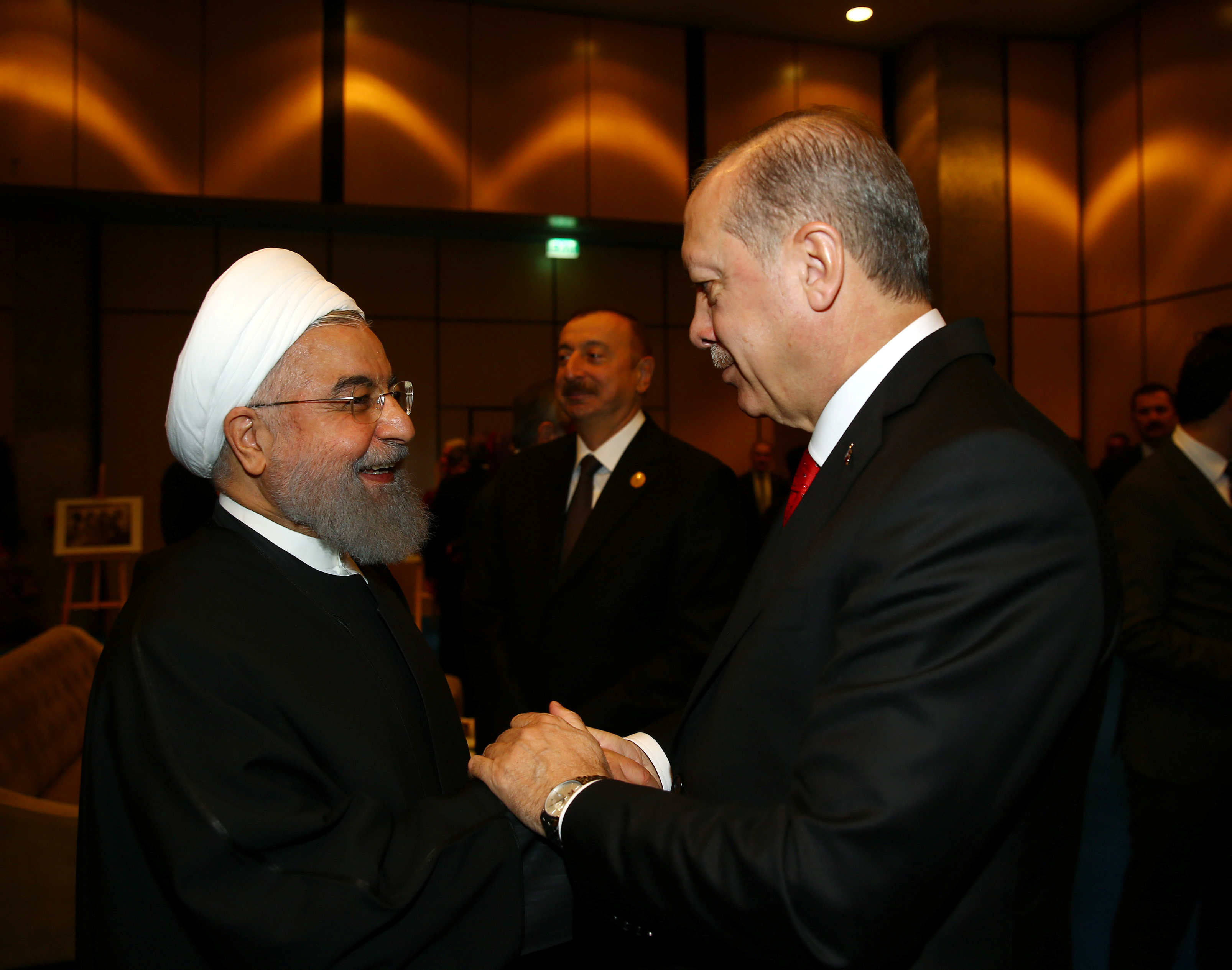 “Today, I am formally announcing my administration’s plan to designate Iran’s Islamic Revolutionary Guard Corps (IRGC), including its Qods Force, as a Foreign Terrorist Organization (FTO) under Section 219 of the Immigration and Nationality Act,” Trump said in a statement, adding, “The IRGC actively participates in, finances, and promotes terrorism as a tool of statecraft.  The IRGC is the Iranian government’s primary means of directing and implementing its global terrorist campaign.”

Trump continued, “We will continue to increase financial pressure and raise the costs on the Iranian regime for its support of terrorist activity until it abandons its malign and outlaw behavior.”

U.S. President Donald Trump thumbs up as he returns to the White House … REUTERS/Yuri Gripas

Trump’s designation of the IRGC allows the U.S. Treasury Department to levy sanctions not only on the organization itself but entities that do business with them. These sanctions constitute the harshest actions the U.S. government can take with implications that reverberate throughout the global financial system.

The president has ramped up pressure on Iran since the beginning of his tenure in office, encapsulated in his decision to withdraw the U.S. from the Iranian Nuclear Agreement signed under former President Barack Obama.