WASHINGTON, D.C.–Democrats running for president pledged to sign a House bill (H.R. 40) last week authored by Texas Rep. Sheila Jackson Lee that would establish a commission to study slavery reparations and the caucus will attempt to figure out what this type of commission could be capable of in the near future.

“What I’d like is to be very thoughtful on this legislation and I think the presidential candidates have likewise been thoughtful. They’ve read the bill and they understand that it is the establishment of a commission for the first time in the history of the United States dealing with one of America’s greatest sins and that was slavery,” Jackson Lee said to SiriusXM Patriot 125. (RELATED: Here’s Where Each 2020 Democratic Candidate Stands On Slavery Reparations) 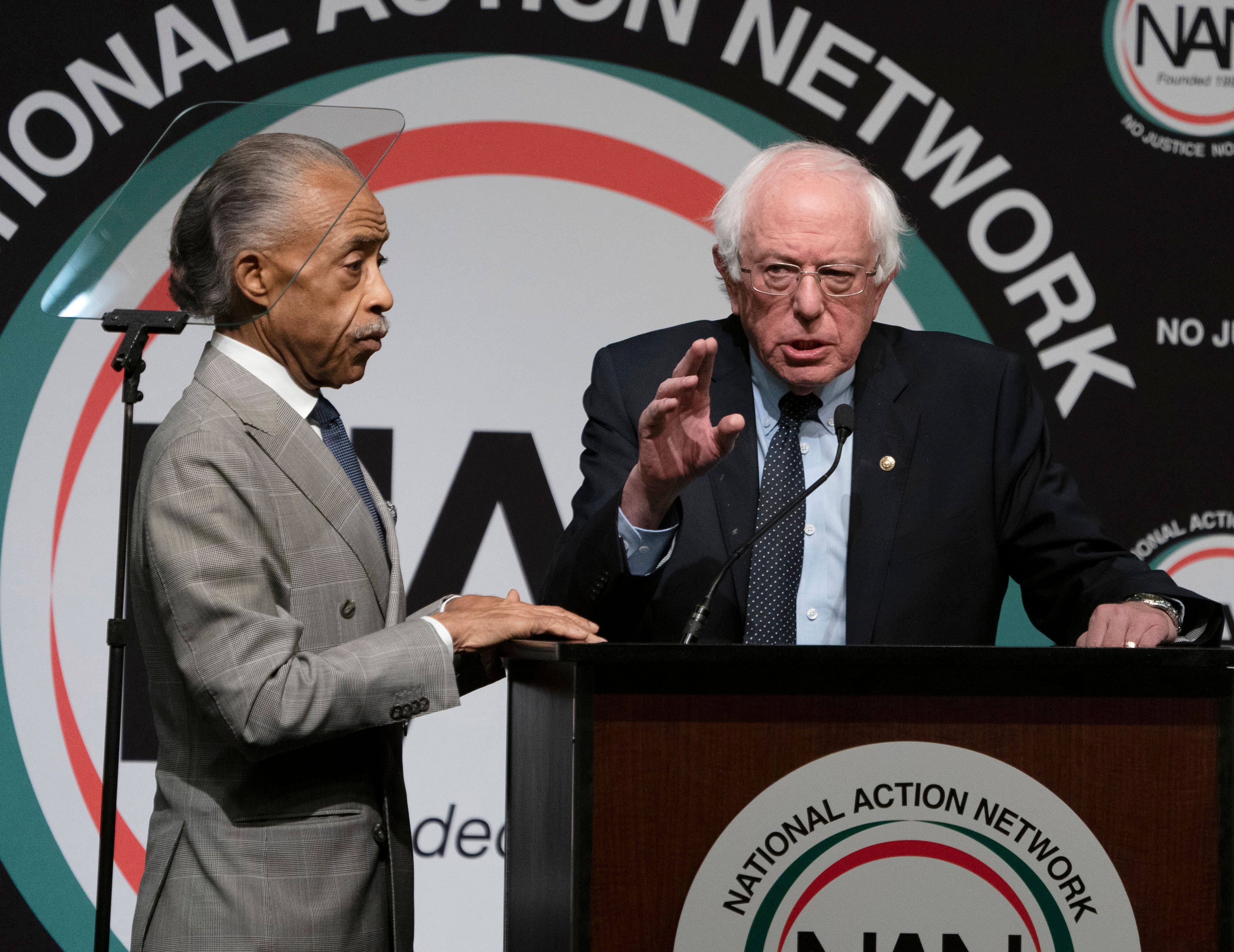 I think there’s no American that does not understand that it was wrong then and wrong today. And what we hope that as it is understood more meaning that the president, whoever that is, will have appointees, the Speaker of the House, the leader of the Senate, and of course, scholars from around the nation. It will be deemed as an important part of reflecting and stunting America’s history.

The Texas Democrat, when asked how she envisioned an appropriate distribution of financial benefits to descendants of slaves, said, “The bill does not even go to that point because we want the study to go forward. We want an assessment.”

“I would be speculating as to how any of this will be addressed but one could see institutional responses to institutions like historically black colleges” she added. “Many of them formulated in the 1800s.”

“Reparations is a challenging issue,” said Pelosi during an event at Howard University. “As you probably are aware, Congresswoman Sheila Jackson Lee has the legislation to study it, and I support that and look forward to an open mind and full participation of the public in that discussion.”

“While we have focused on the social effects of slavery and segregation, its continuing economic implications remain largely ignored by mainstream analysis,” she said.

Democrats will have the opportunity to discuss among themselves the reparations commission bill at their upcoming annual retreat in Leesburg, Virginia this week. According to Rhode Island Rep. David Cicilline, Chairman of the Democratic Policy and Communications Committee, the caucus will focus their efforts next week on their first 100 days—including legislation pertaining to health care, prescription drugs, gun control, and wages between men and women.

When asked by The Daily Caller if House Democrats would discuss the reparations legislation brought up by Jackson Lee and agreed to by 2020 Democratic presidential candidates, he responded, “I don’t know that anybody at the issues retreat is running for president, but my own view of it is, and I think Mayor Pete actually articulated this really well, and that is we have got to deal with the results of institutional racism, historic racism in this country.”

Jackson Lee says she plans on taking her time with this legislation as there are lots of items on the Democratic agenda this year.

“Nothing moves in this Congress without broad support or at least reasoned support by members from different regions of the country,” she said.  “We think we have that in individuals who have already cosponsored the bill. We’ll be seeking more cosponsors of the bill and we’ll look forward to a hearing and more people understanding the importance of this legislation.”