“This is a great new adventure for me…” she wrote on Twitter Monday.

Van Susteren, 64, has worked for CNN, Fox News and MSNBC and is now moving to the lesser-known Gray TV, which will launch her show on both the television and digital markets, according to a press release. (RELATED: Former Auburn Football Coach Tommy Tuberville Is Running For Senate)

Van Susteren hosted her popular Fox News show “On the Record” from 2002 to 2016. She jumped to MSNBC in 2017 to host the short-lived “For the Record,” which was canceled after less than six months. 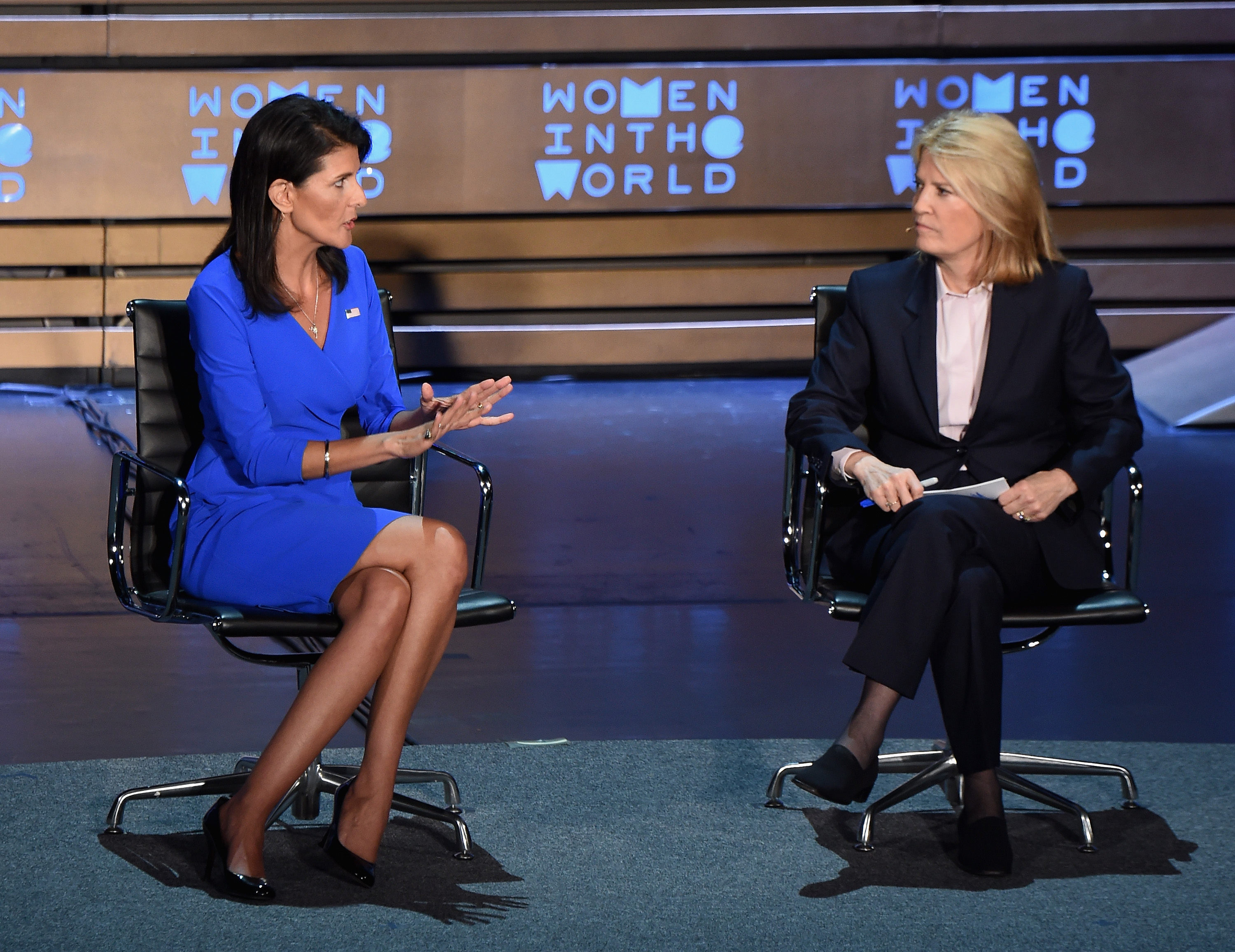 United States Ambassador to the United Nations, Nikki Haley and news anchor Greta Van Susteren speak during the Eighth Annual Women In The World Summit at Lincoln Center for the Performing Arts on April 5, 2017 in New York City. (Photo by Michael Loccisano/Getty Images)

“Full Court Press” will feature Gray TV journalists from across the nation as correspondents and guests.

Not having her own cable news show has not kept Van Susteren out of the limelight. She has been hosting “Plugged in with Greta Van Susteren” for Voice of America News, as well as taking CNN and MSNBC to task on Twitter on occasion.

Van Susteren got her national start at CNN in 1994 co-hosting legal affairs show “Burden of Proof” with Roger Cossack, according to The Hill.