“There should be cameras everywhere, not hidden ones,” Netanyahu said after casting his ballot in Jerusalem according to The Times of Israel. (RELATED: Bernie Sanders Says He Wants Netanyahu To Lose Election)

Likud lawyer Kobi Matza said the cameras were not concealed and therefore they were not prohibited, reported The Times of Israel. 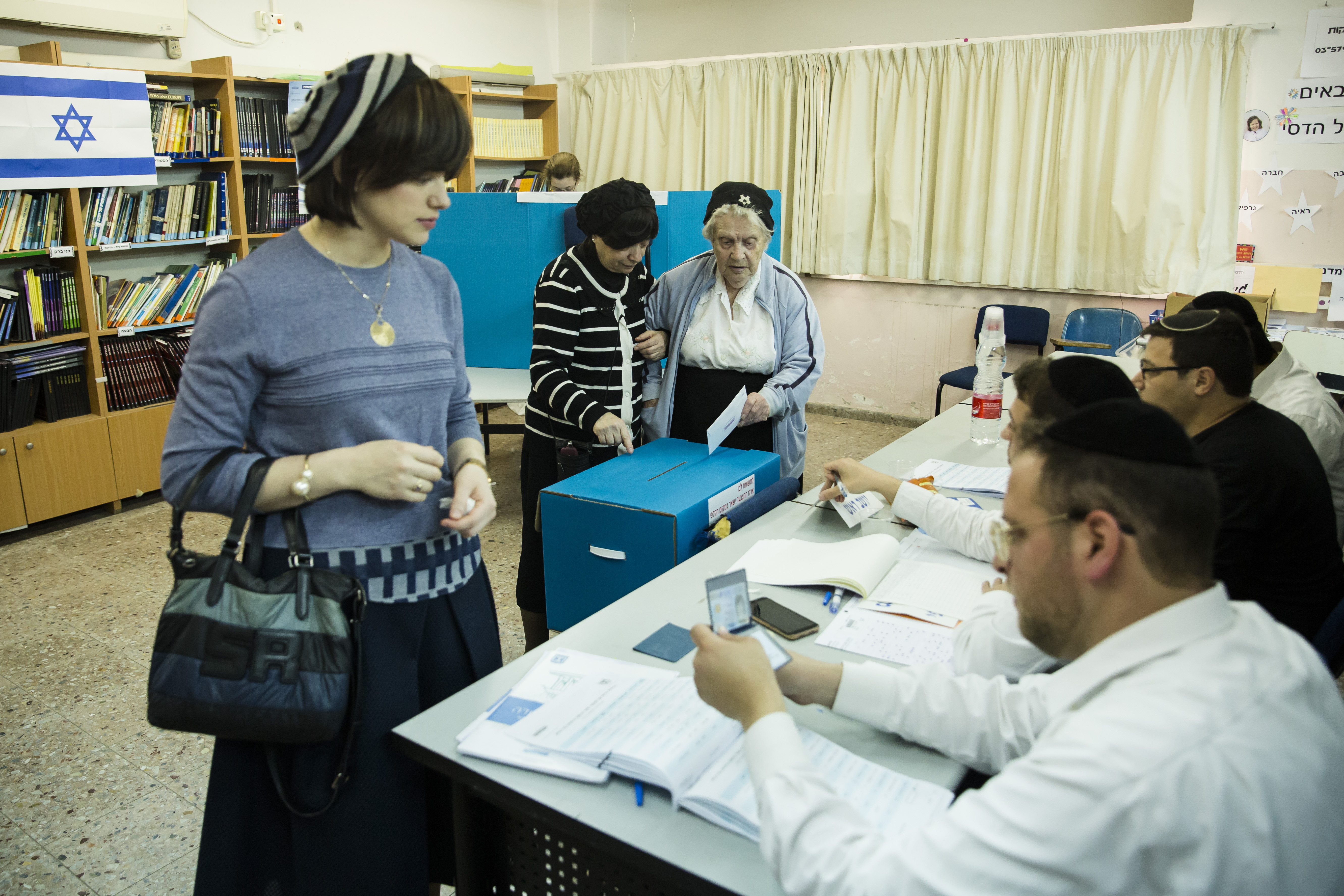 “The cameras were not hidden, they were out in the open, and were in places where there is a high suspicion of fraud,” Matza said. “I get reports from all over the country that our representatives are being kicked out of polling stations in Arab areas.”

The back-and-forth comes after police detained a boy caught trying to hide a camera in a polling place in Rahat, a largely Bedouin city in southern Israel, reported The Jerusalem Post.

The debacle comes on the same day that Israelis head to the polls in a general election that will determine their next prime minister: long-serving Netanyahu or former general Benny Gantz. The neck-and-neck race between Netanyahu, whose supporters generally come from the right, and Gantz, who has painted his coalition as centrist, has the attention of the entire globe. For example, U.S. Democratic presidential candidates like Beto O’Rourke and Bernie Sanders weighed in against Netanyahu.