“The right-wing bloc led by the Likud won a clear victory. I thank the citizens of Israel for the trust. I will start forming a right-wing government with our natural partners as soon as tonight,” Netanyahu said.

“We won! The Israeli public has had their say!” Gantz said. “Thank you to the thousands of activists and over a million voters. These elections have a clear winner and a clear loser. Netanyahu promised 40 seats and lost. The President can see the picture and should call on the winner to form the next government. There is no other option!”

Exit polling was “murky,” according to The Associated Press. Last-minute polling had shown Gantz’s Blue and White Alliance barely ahead of Netanyahu’s Likud party and aligned groups. (RELATED: Beto Calls Netanyahu A ‘Racist’ Who Doesn’t Represent The ‘True Will’ Of Israelis)

Netanyahu, often referred to by his nickname “Bibi,” has run his campaign under the shadow of possible indictment on one count of bribery and two counts of breach of trust and fraud since February. 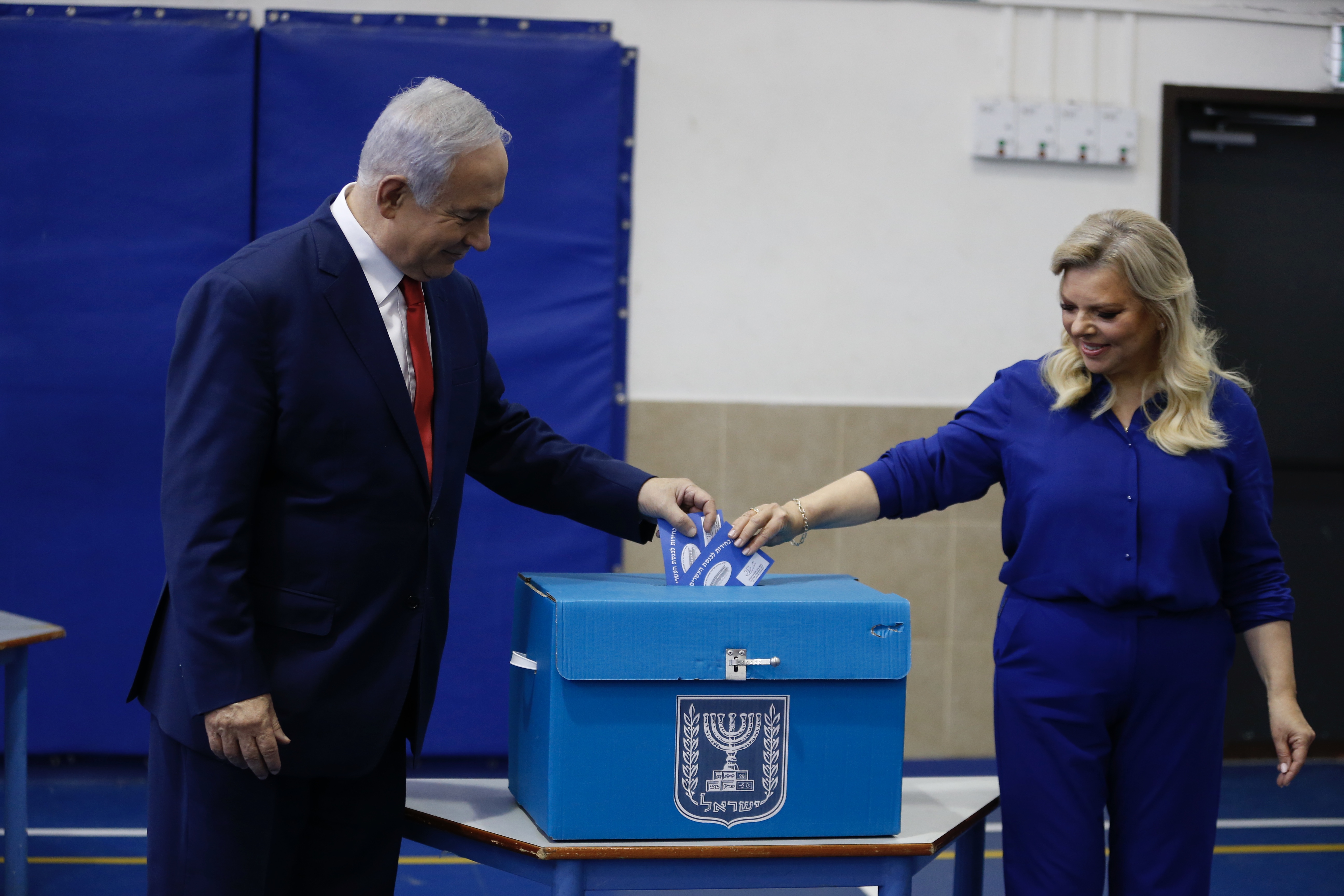 The prime minister has served for roughly 13 years, in stints from 1996 to 1999 and again from 2009 until the present. He tapped into some of the most politically right of Israeli voters when he promised to annex Jewish West Bank settlements if re-elected, he said Saturday according to The New York Times.

Gantz and Netanyahu may not be as different as they wanted voters to think. Gantz was the chief of staff of the nation’s army, the Israeli Defense Force, for four years under Netanyahu.