Former Democratic Congressman Joe Crowley reportedly could have shoveled political dirt on current New York Democratic Rep. Alexandria Ocasio-Cortez, but decided to say nothing about it.

Crowley, who was expected to win his congressional nomination with ease, lost in a stunning upset. He was either apparently confident during his race with Ocasio-Cortez that he didn’t think he needed to resort to mudslinging, or he didn’t think it was the right thing to do. He reportedly thought doing so would make him look unnecessarily desperate, according to a new book obtained by the New York Post. Crowley was even allegedly expecting to replace Democratic California Rep. Nancy Pelosi as the then-House minority leader. 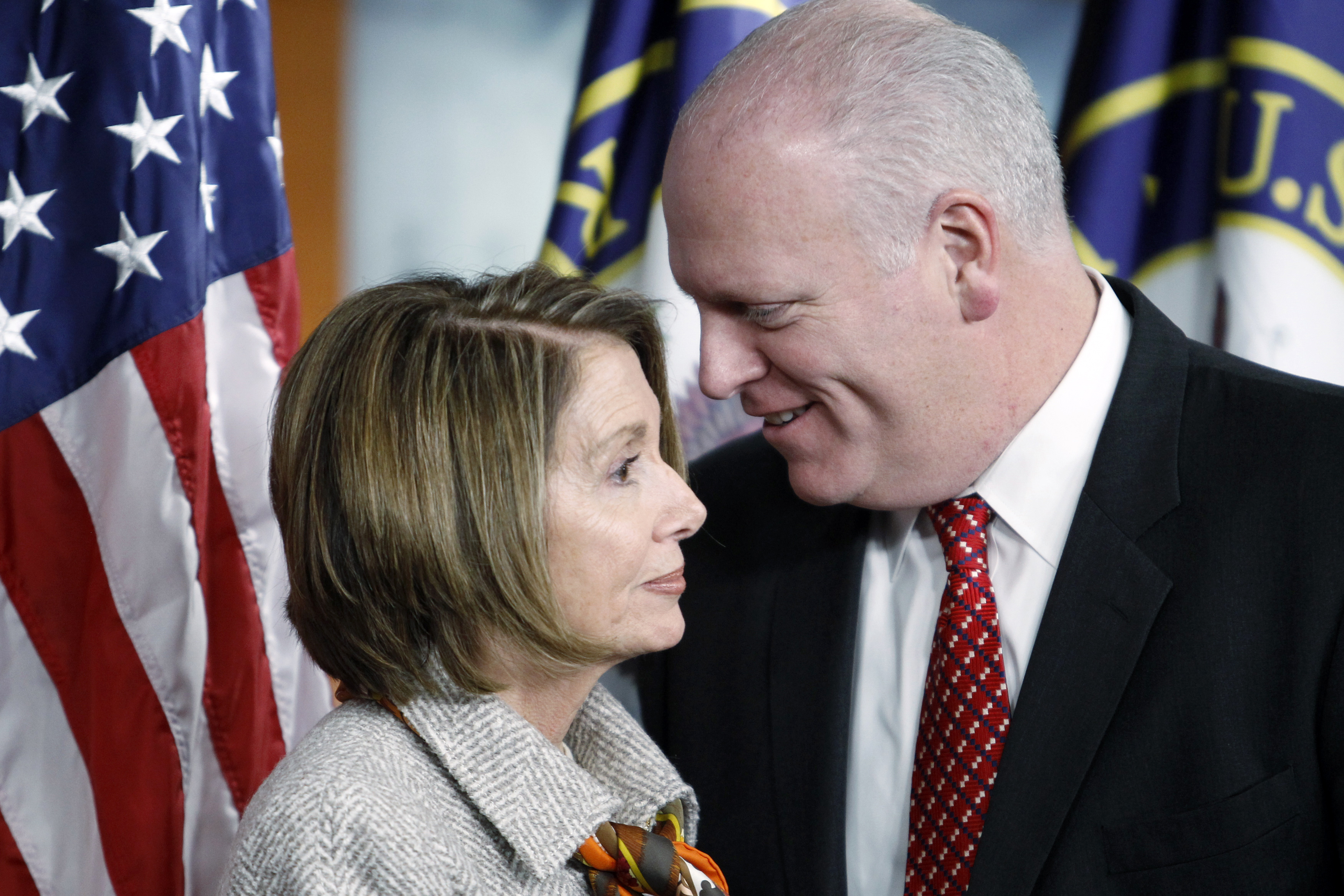 U.S. House Speaker Nancy Pelosi (D-CA) (L) shares a conversation with Representative Joe Crowley (D-NY) after the passage of the “Dream Act” in the House of Representatives in Washington, Dec. 17, 2010. REUTERS/Hyungwon Kang

“Crowley had plenty of fodder he could’ve used against Ocasio-Cortez, but his top New York campaign operatives decided to take the punches and not hit back,” Politico reporters Jake Sherman and Anna Palmer write in their new book, “The Hill to Die On.” (RELATED: CNN, MSNBC Ignore Ocasio-Cortez’s Alleged FEC Violation)

“It wasn’t just that Crowley didn’t want to go dirty; he thought it would be a sign of weakness in D.C. if he was seen in a tight race against Ocasio-Cortez. He was supposed to be the next Democratic leader, not someone who had to fight for reelection,” the pair wrote.

Crowley allegedly knew that Ocasio-Cortez was vulnerable on campaign financing laws and how she was raising money for her political ambition. A source told the two reporters that Crowley was way ahead of the news cycle and could have leveled some potentially damaging allegations against the former waitress-turned environmental activist politician. (RELATED: Greenpeace Founder Calls Rep. Ocasio-Cortez ‘Pompous Little Twit’)

The Ocasio-Cortez campaign may have been in violation of Federal Election Commission laws by transferring political donations through the Justice Democrats PAC that she may have controlled. Ocasio-Cortez and her chief of staff Saikat Chakrabarti secured majority control of Justice Democrats PAC in December 2017, archived copies of the group’s website reveal, and it may have continued as an arm of her campaign, according to corporate filings obtained by The Daily Caller News Foundation.

If true, the congresswoman could be facing jail time. She has maintained that she did nothing wrong.