“There’s no interference whatsoever,” Logan told THR. “The mandate is to just go down there and come back with great stories. That’s it. … I never expected that, at this point in my career, after all these years, I would have that kind of freedom.”

She added, “I’m not looking for the big contract and the big pedestal from which they can knock me down.”

“We’ve had conversations on and off for probably more than a year,” Sinclair’s vice president of news, Scott Livingston told THR. “We’re thrilled to have her on our team. I think she’s a great fit. She’s smart, dynamic, resilient and tough as nails. She’s an incredible journalist. … To be able to add an elite reporter to our team is an incredible opportunity for us.” 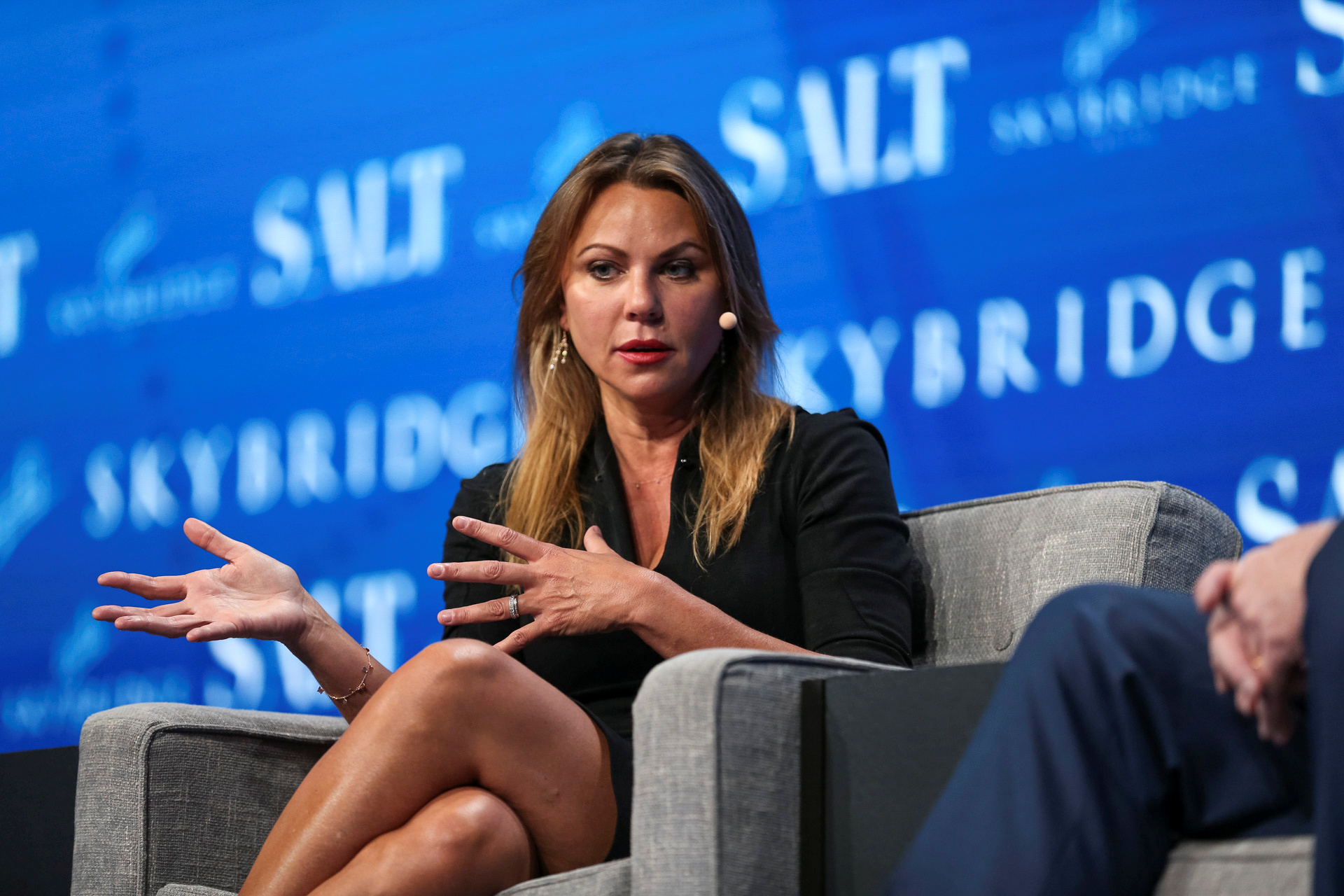 Logan, who was forced to take a leave of absence from CBS in 2013 following false reporting on Benghazi, has emerged as a vocal critic of the media in recent months. (RELATED: CBS Reporter Lara Logan In Self-Quarantine After ’60 Minutes’ Report From Liberian Ebola Treatment Center)

During an interview with retired Navy SEAL Mike Ritland for an episode of his “Mic Drop” podcast in February, she described the media landscape as, “In this tiny little corner where the women pray you’ve got Breitbart and Fox News and a few others, and from there on, you have CBS, ABC, NBC, Huffington Post, Politico, whatever, right? All of them.”

“Although the media has always been left-leaning, we’ve abandoned our pretense or at least the effort to be objective today. We’ve become political activists, and some could argue propagandists, and there’s some merit to that,” Logan added. “Standards are out the window, I mean you read one story after another or hear it and it’s all based on one anonymous administration official, former administration official. That’s not journalism, that’s horseshit.”