Law enforcement agents apprehended or turned back 103,492 migrants attempting to reach the U.S. southern border in March, marking the highest month in 12 years.

The U.S. Border Patrol apprehended 92,607 individuals between ports of entry at the southern border. Another 10,885 migrants appeared at a port of entry, but were deemed inadmissible and were turned away, according to data released by Customs and Border Protection.

Of all the foreign nationals turned away and apprehended in March, more than 53,000 belonged to family units and nearly 9,000 were unaccompanied alien children (UAC). Only 30,555 were single adults. The demographics indicate the crisis immigration enforcement agents are facing.

U.S. trafficking laws, which were designed to handle illegal migrants made up of mostly single men from Mexico, have made it difficult for law enforcement officials to process the unprecedented volume of Central American families and children breaching the U.S.-Mexico border.

The situation has stretched government resources beyond the breaking point, and leaving officials with no choice but to release large numbers of illegal migrants out of detainment centers and into the interior of the country. A spokeswoman for Immigration and Custom Enforcement (ICE) revealed in March that her agency’s detainment centers have been forced to release 107,000 migrant family members in the prior three months alone. 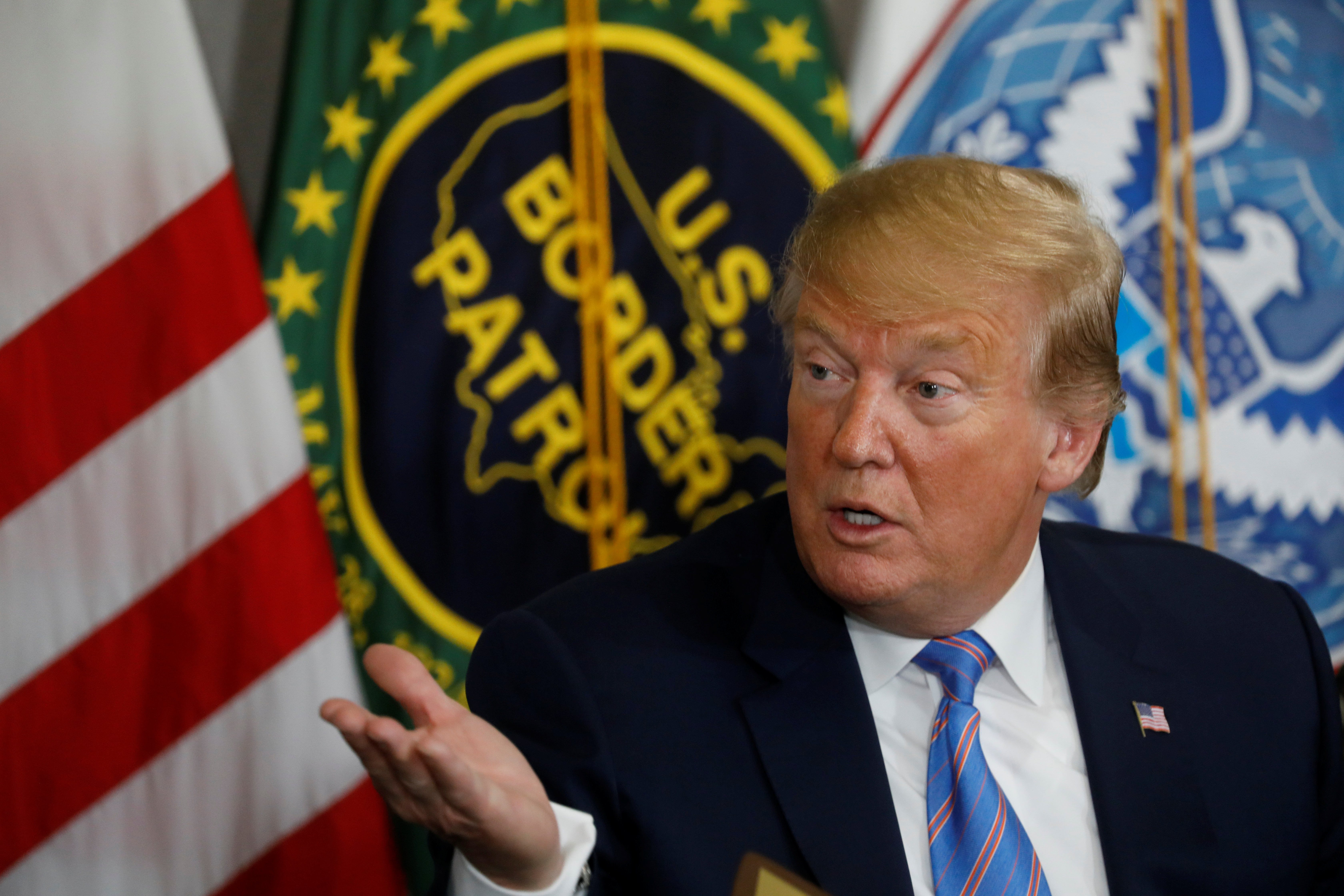 Word has quickly spread to communities in Central America that, if you bring a child, you are more likely to enter the U.S.

“As more and more adults with children are released into the U.S. pending immigration proceedings, word of mouth and social media have spread news,” Hastings continued. “And more immigrants are emboldened to make the dangerous journey.”

The situation has left President Donald Trump frustrated and demanding change from immigration enforcement’s top posts. The president pulled Ron Vitiello’s nomination to permanently lead ICE on April 4 and then prompted Homeland Security Kirstjen Nielsen to deliver her resignation Sunday. (RELATED: Trump Plans To Get Even Tougher On Illegal Immigration)

Regarding the changes, Trump said he wants to take immigration enforcement in a “tougher direction.”