Texas Tech University Health Sciences Center (TTUHSC)’s School of Medicine will end affirmative-action as part of an agreement made with the Education Department’s Office of Civil Rights (OCR) in February, The Wall Street Journal reported Tuesday. The deal ends a 14-year investigation that began in 2005 after anti-affirmative action group Center for Equal Opportunity complained.

The resolution agreement “does not constitute an admission by TTUHSC” of any violations or laws enforced, but is meant to address “compliance concerns.”

The university plans to take out material mentioning race and national origin as admission factors by Sept. 1, according to the resolution agreement. (RELATED: Harvard’s President ‘Still Confident’ That School Will Win Trial Surrounding Race-Based Admissions)

The school stopped raced-based admission in its pharmacy school in 2008 and in undergraduate admissions in 2013. The medical school, however, said considering race in admissions would allow Texas to have diverse doctors who could serve various communities, WSJ reported. 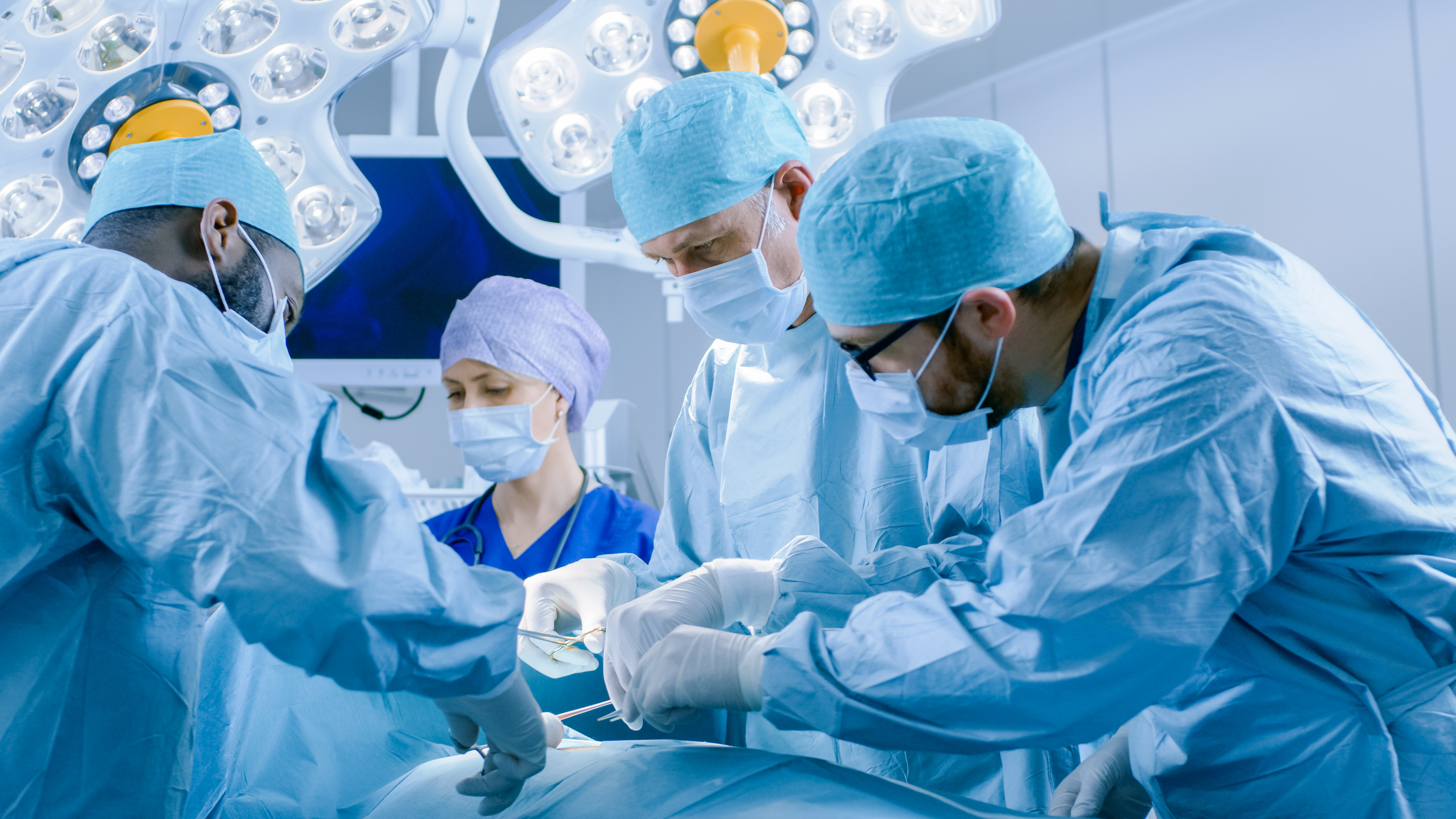 “The more schools that don’t use racial preferences, the harder it is for the remaining schools to justify their use of it,” general counsel of Center for Equal Opportunity Robert Clegg said, WSJ reported.

Education Department spokeswoman Liz Hill said the school chose to stop using race altogether, but the organization was not requiring the institution to completely halt race consideration, according to The Washington Post. TTUHSC can resume race consideration with limits, however.

The OCR has opened investigations into Yale and Harvard University over alleged discrimination against Asian-American applicants, according to WSJ.

The U.S. Supreme Court has revisited affirmative action in college admissions several times since the 1970s. The court upheld raced-based admissions by a 4-3 vote in 2016. Retired Justice Anthony Kennedy, however, wrote that colleges must go over the “positive and negative” results of their affirmative action policies regularly.

TTUHSC did not immediately respond to The Daily Caller News Foundation’s request for comment.