Airbnb reversed its controversial ban on listings in Israeli West Bank settlements Tuesday night, ending a five-month dispute over the legality of the measure.

The online hospitality service announced its decision in a blog post on its website and said it will be donating profits generated from the 200-plus West Bank listings to “non-profit organizations dedicated to humanitarian aid.”

“Airbnb will not move forward with implementing the removal of listings in the West Bank from the platform,” the post said. “Airbnb has never boycotted Israel, Israeli businesses, or the more than 20,000 Israeli hosts who are active on the Airbnb platform. We have always sought to bring people together and will continue to work with our community to achieve this goal.” 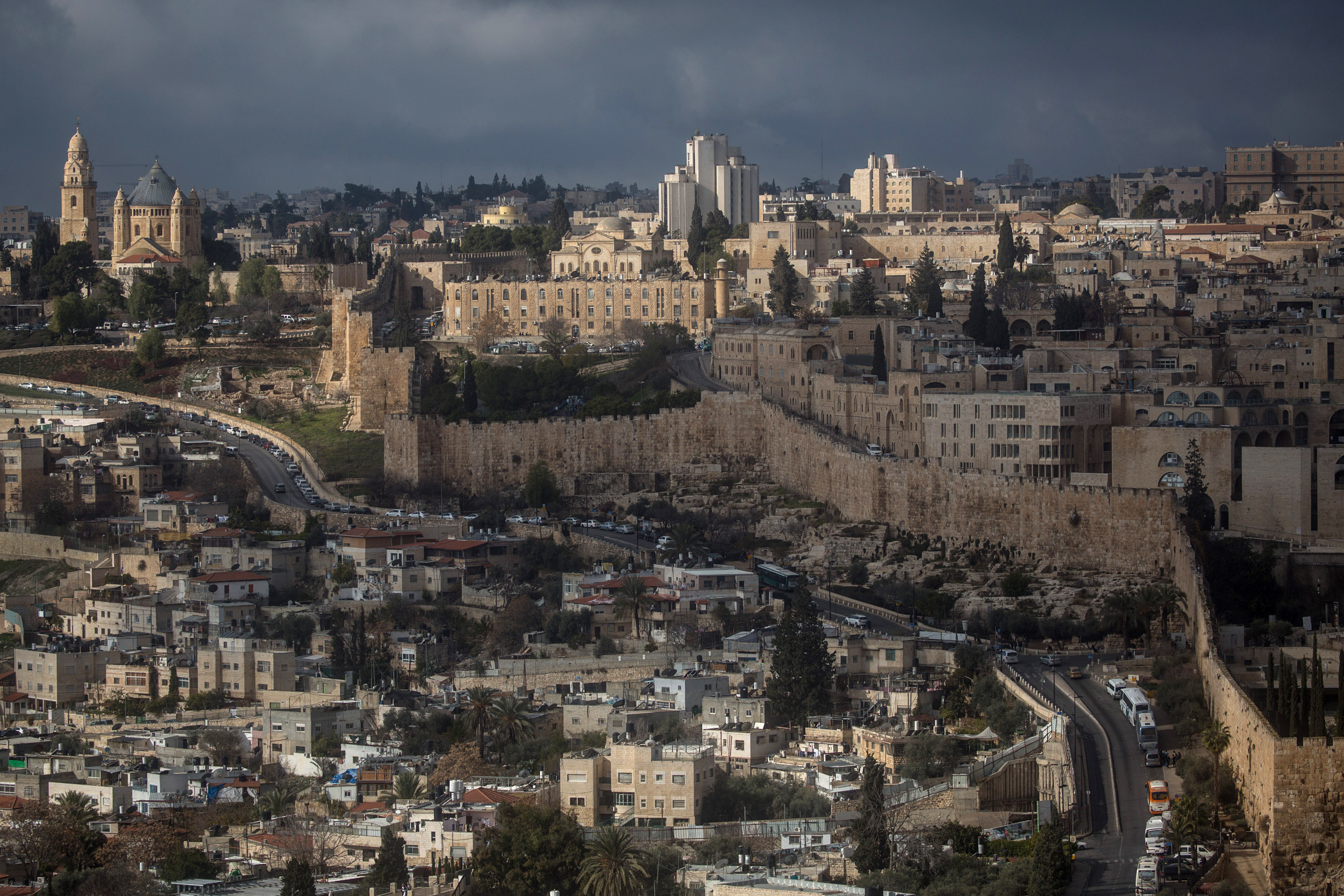 The Old City is seen from the Mount of Olives on January 13, 2017, in Jerusalem, Israel … (Photo by Chris McGrath/Getty Images)

The reversal was mandated in part of a settlement with a pro-Israel law organization that sued the company over its West Bank ban. The lawsuit accused Airbnb of discriminating against listings posted by Jewish hosts. (RELATED: Trump’s State Department Is No Longer Calling The West Bank ‘Occupied Territory’)

Airbnb announced it would also implement the non-profit donation model in other disputed territories around the world, in what seems to be an effort to avoid alignment in political hostilities.

Such an end-goal is becoming increasingly challenging to achieve for Airbnb and similar international corporations.

The Airbnb announcement came as Israeli voters were taking to the polls to elect their Prime Minister in the general election last night. The Likud party’s coalition alliances look to have established a clear pathway for the continued tenure of incumbent Benjamin Netanyahu — who promised to annex Jewish West Bank settlements if reelected.