Republican South Carolina Sen. Lindsey Graham, not one to give up on pro-life legislation, is introducing the Pain-Capable Unborn Protection Act this week for the seventh straight year.

The bill, which would ban abortions after 20 weeks, has failed since 2013 but Graham seems undeterred to try again, as CBS News reports. He announced Tuesday that he would relaunch the legislation. 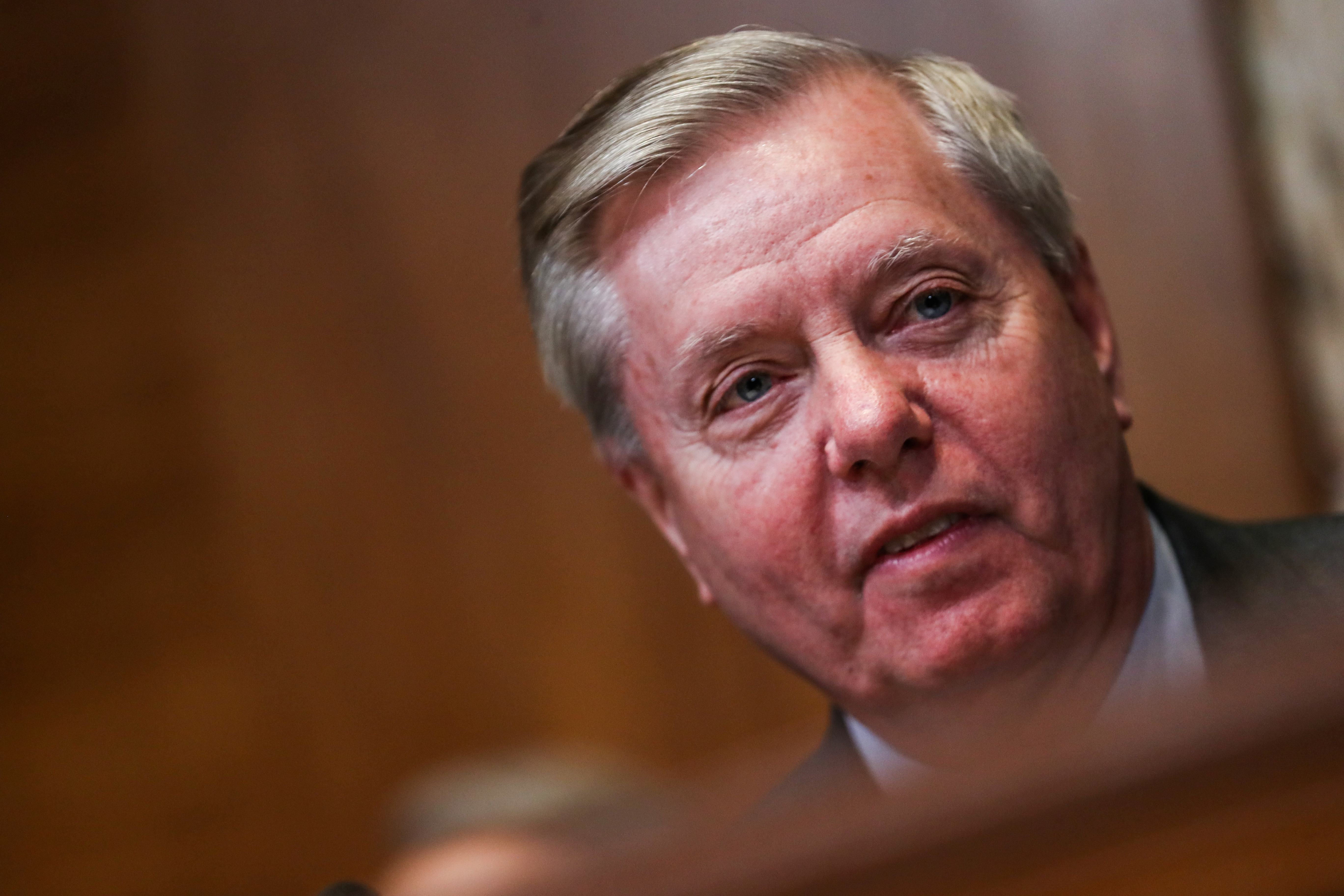 Chairman of the Senate Judiciary Committee Lindsey Graham (R-SC) speaks before a Senate Appropriations Subcommittee hearing on the proposed budget estimates and justification for FY2020 for the State Department on Capitol Hill in Washington, U.S., Apr. 9, 2019. REUTERS/Jeenah Moon

Although Graham can count on a Republican majority in the Senate, he is unlikely to find enough pro-life Democrats to reach the 60 votes he needs to avoid a filibuster. He faces even steeper odds in the a Democratic-controlled House of Representatives that is actively promoting pro-abortion “reproductive rights” legislation. (RELATED: Why Are So Many Democrats Quiet Or Supporting Late-Term Abortion? They Owe A Lot To Planned Parenthood)

Graham, who is also the chairman of the Senate Judiciary Committee, told reporters Tuesday that he believes the time will come for his bill, which considers the possibility that a fetus can experience pain at 20 weeks.

“I think science is on our side,” Graham said. For those who doubt the fetus can feel pain, the senator reminded the assembled media that when surgeons operate on a fetus, anesthesia is used. He also suggested he could find some bipartisan support for his bill from Democratic West Virginia Sen. Joe Manchin, who often supports pro-life initiatives and applauded President Donald Trump during the State of the Union Address when the president excoriated late-term abortion. (RELATED: Democrats Want To Repeal Hyde Amendment So Taxpayers Can Fund Abortions)

Democratic women of the U.S. House of Representatives, including Rep. Alexandria Ocasio-Cortez (D-NY) (C), remain in their seats as Senator Joe Manchin (D-WV) stands and applauds in front of them as U.S. President Donald Trump delivers his second State of the Union address. REUTERS/Jonathan Ernst

But Graham is philosophical.

“I’m not under any illusion here, getting 60 votes will be difficult any time soon. But this is a journey worth taking,” Graham told reporters.