Madden celebrated his 83rd birthday Wednesday. As all die-hard football fans know, few people have had the impact on the sport that Madden has. (RELATED: Comedian Tries To Turn Players Against Each Other In Hilarious ‘Madden’ Promo [Video])

As a coach, Madden led the Oakland Raiders to a Super Bowl championship in 1976, before retiring two years later at the age of 42. After stepping down from coaching, Madden became the voice for a generation of football fans. 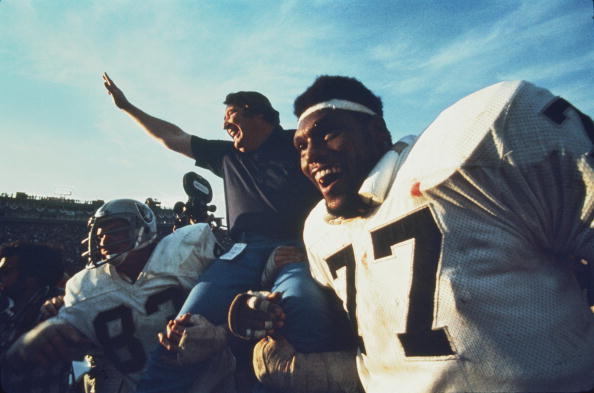 Raiders’ head coach John Madden celebrates in the Oakland 32-14 win over the Vikings at the Super Bowl XI game of the Oakland Raiders vs the Minnesota Vikings played at the Rose Bowl in Pasadena, California on January 9, 1977. (Photo by Dennis Desprois/Getty Images)

Madden was a color analyst for NFL games over the span of three decades on all four different major networks: CBS, Fox, ABC, and NBC. Madden stepped away from the booth following the 2008 NFL season, and has been retired ever since. 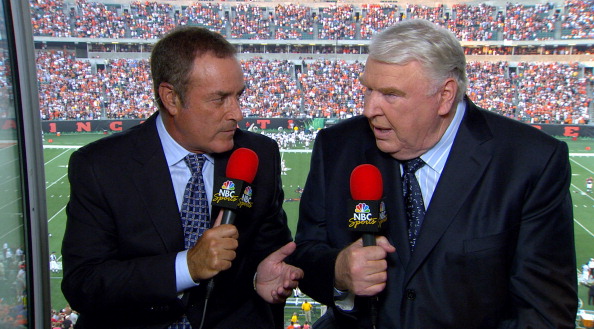 Of course many video game fans also know Madden as the voice of the NFL EA Sports series that bears his name. The “Madden NFL” video game series started in 1993, and still continues to thrive over a quarter century later.

It’s just one of many lasting legacies Madden has left on the sport.