Gaetz joined Republican Wisconsin Rep. Sean Duffy on his “Plaidcast” podcast Tuesday to discuss a variety of issues going on in Congress, including the state of the Democratic Party.

Duffy asked Gaetz, a strong advocate of President Donald Trump, who his favorite Democrat in the House is.

“Alexandra Ocasio-Cortez,” he replied without hesitation. “It’s not even close!”

“So, is there something going on here? Have you guys, like, met?” Duffy asked.

“Oh, yeah — yeah, look, she’s very pleasant. What I love about AOC is … ” Gaetz said before Duffy cut him off, joking, “Have you had a glass of wine together? Have you been to the infinity pool at her place yet on the rooftop?” he asked, joking about reports of her expensive apartment building in Washington, D.C.

“No, no! I’ve not received an invite to that yet. But it seems you know a lot about it,” Gaetz said.

“I’ve seen the pictures. I was hoping to get some more information from you,” Duffy replied. 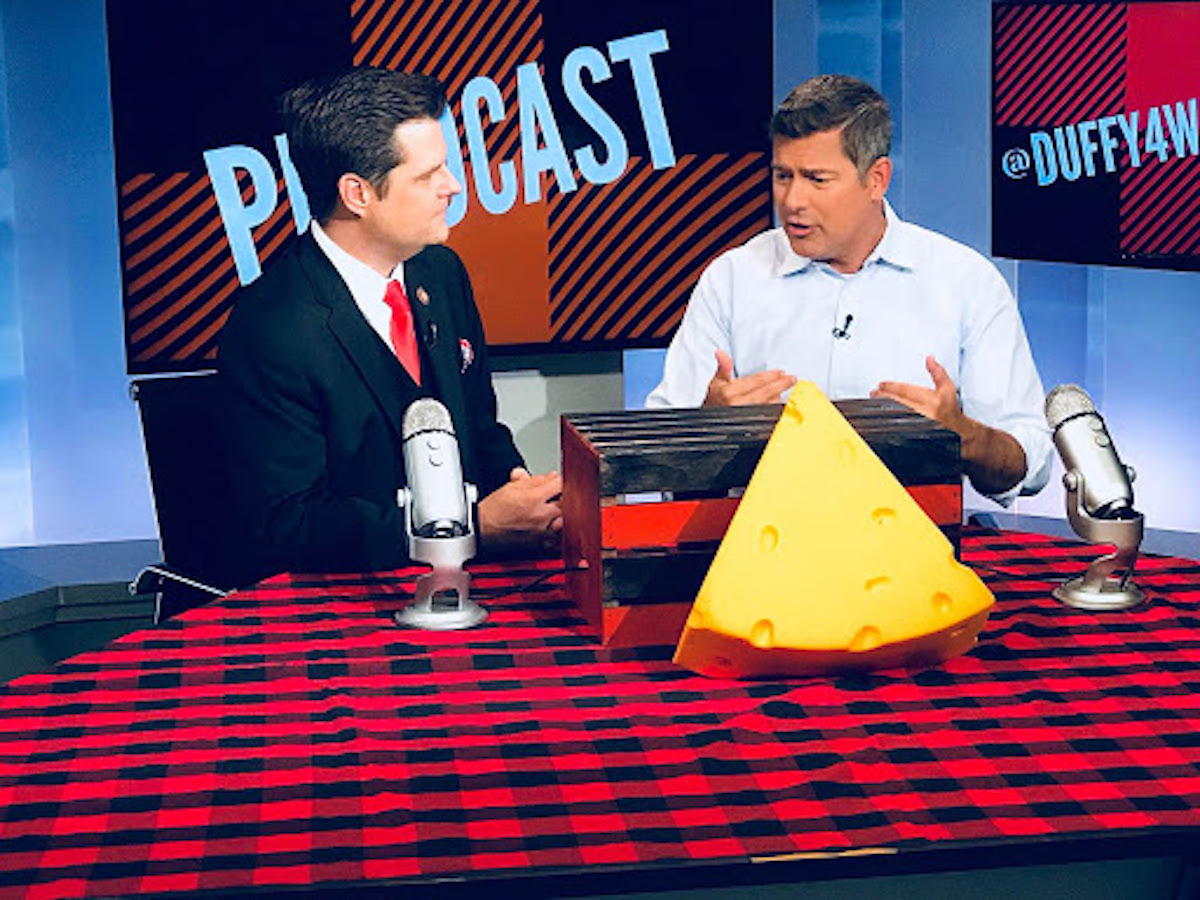 “So the deal with her that I love is that she’s the architect of chaos. I think that there are people on the far right and on the far left that do have some stuff in common when it comes to institutional change in this place, and I like the fact that she’s shaking up the Democrats. I find it very interesting,” Gaetz added.

Duffy said he thinks it is “frightening what she’s doing with the Democrats.”

“They’re all buying into it, but, by the way, I think she’s just going to help us win more seats because some of this stuff is absolutely insane.” (RELATED: Ocasio-Cortez Quietly Removed From Board Of PAC She And Top Aide Controlled)