The ban targets “military-style” weapons, according to the New York Times, as well as modification items like bump stocks, which increase the firepower of lesser firearms. All the firearms used in the Christchurch massacre — including two semiautomatic weapons, two shotguns and one lever-action firearm — have been included in the ban.

A few semiautomatic weapons will be exempt from the injunction, including .22 caliber rifles with 10-round or smaller magazines and shotguns with capacities of less than 5 rounds.

David Seymour, leader of the libertarian Association of Consumers and Taxpayers (ACT) Party, represented the single vote against the legislation. The bill now needs the approval of New Zealand’s governor general, who is scheduled to review it Friday, before it can become a law. (RELATED: U.S. Politicians Cheer New Zealand Gun Confiscation) 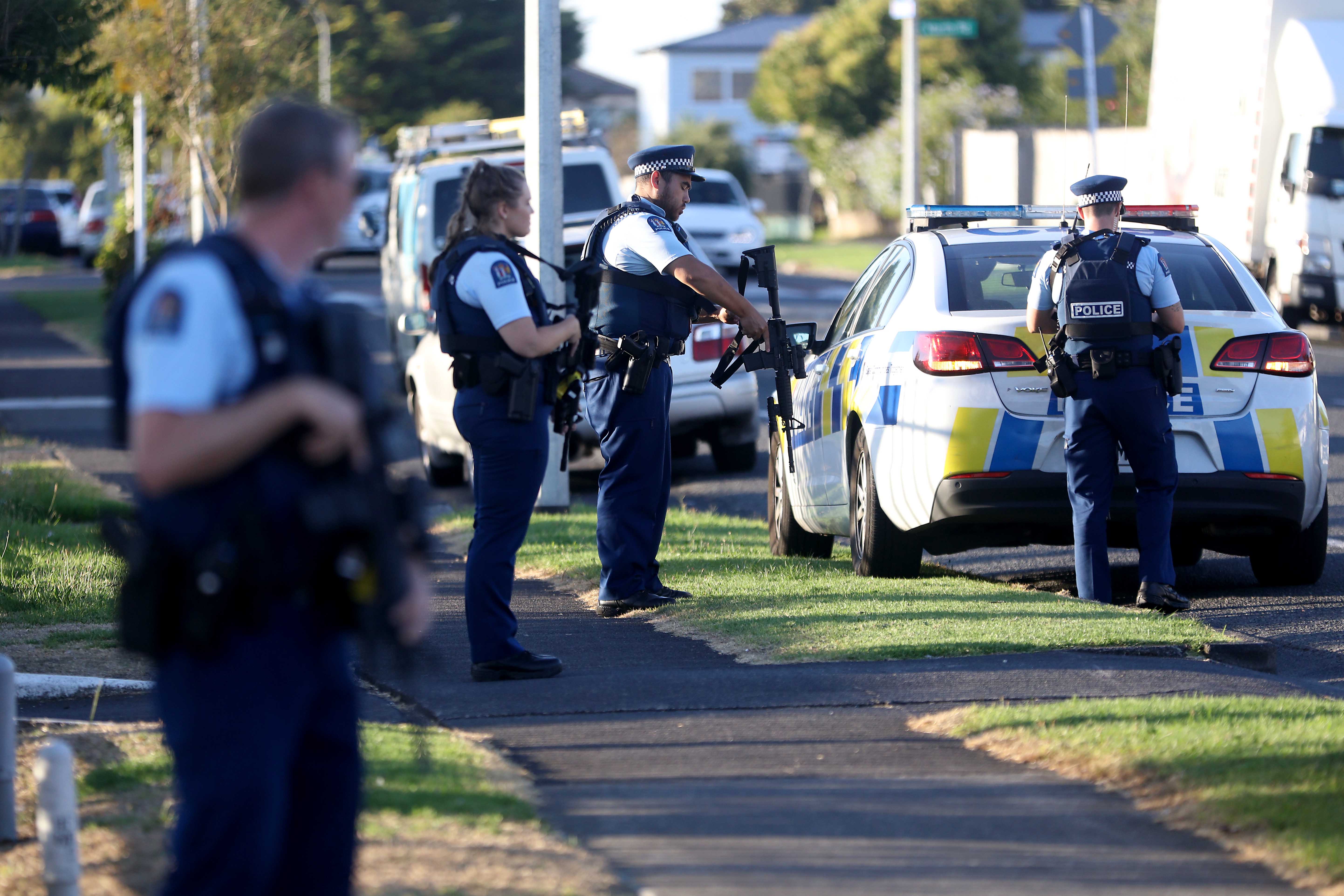 Any New Zealanders who violate the new law will face five years in prison. The government has established a six-month buy-back plan for current legal owners.

New Zealand Prime Minister Jacinda Arden gave an emotional speech to parliament about her experience seeing the gunshot victims from the massacre in the hospital.

“None of them had one gunshot wound. In every case, they spoke of multiple injuries,” Ardern said. “They will carry disabilities for a lifetime, and that’s before you even consider the psychological impact.”

“We are here because of them,” she continued, “and I believe that they are here with us supporting what we are doing here today as well, because these weapons were designed to kill, and they were designed to maim, and that is what they did on [Mar. 15.]” (RELATED: New Zealand Goes Full Islam After Mosque Attacks)

In a previous attempt to defend the speed at which gun control legislation was flying through parliament, Arden characterized opponents to the bill as stagnant, describing the debate in black and white terms.

“My question here is simple: you either believe that in New Zealand these weapons have a place or you do not. And if you do not, you should be able to agree that we can move swiftly,” the prime minister said. “My view is that an argument about process is an argument to do nothing.”