President Donald Trump signed a pair of executive orders aimed at speeding up oil and gas pipeline permitting, including limiting the ability of activists and states to block key energy projects.

Trump signed the orders Wednesday at an International Union of Operating Engineers’ training center near Houston. Some labor unions have pushed back against Democrats’ anti-fossil fuel agenda, including the recently introduced Green New Deal.

The administration is responding to criticisms that some states have weaponized CWA permitting to block energy projects. 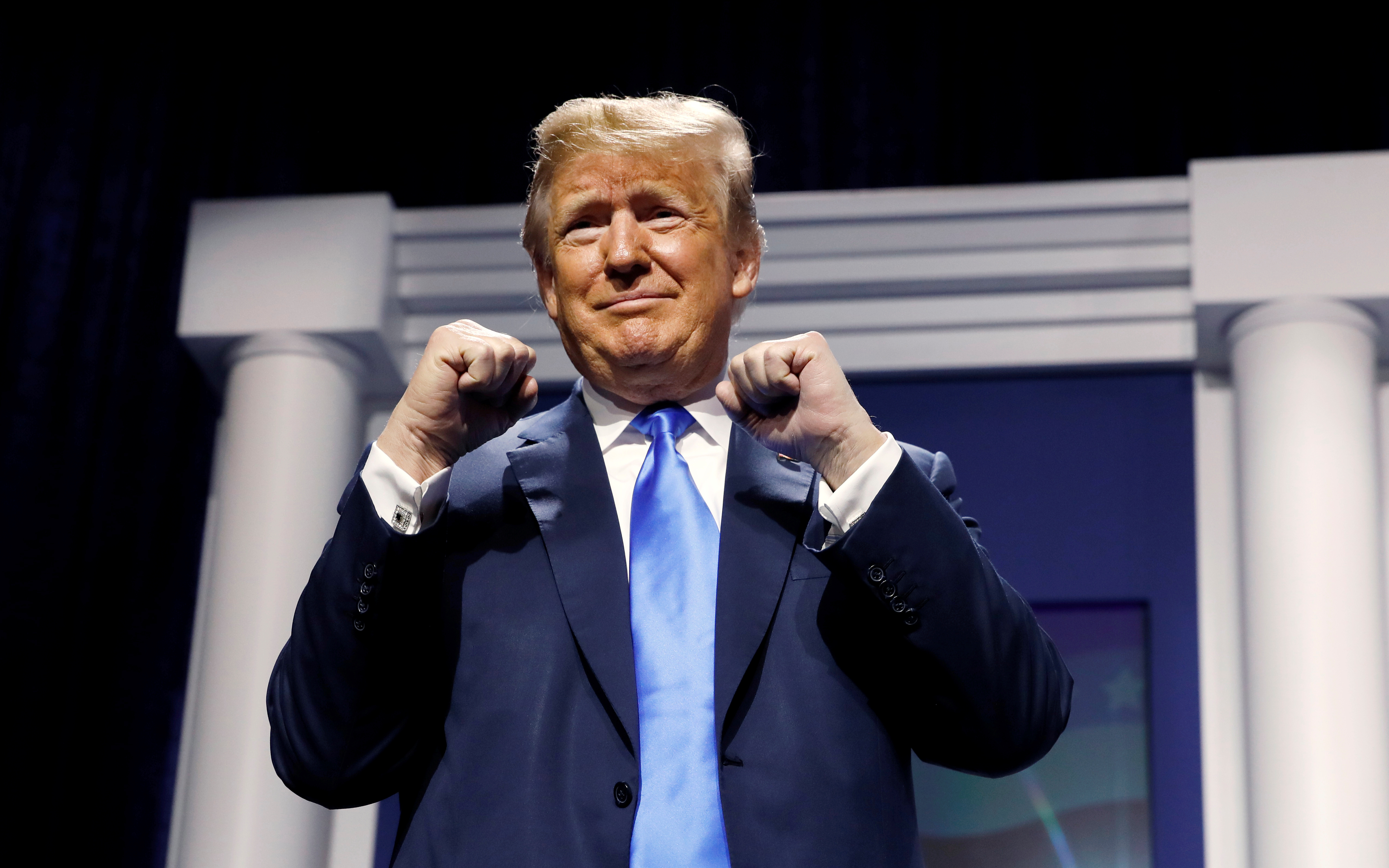 For example, New York Democratic Gov. Andrew Cuomo’s administration has blocked a number of natural gas pipelines from running through his state, depriving the northeast of much needed energy supplies.

The supply crunch hit hard during winter when the region was forced to import gas from Russia. New York City locals fear a moratorium on new gas hook-ups will stall commercial developments.

Across the country, Washington state, under Democratic Gov. Jay Inslee, a 2020 contender, has blocked coal and oil export terminals planned along the Pacific coast. The state’s actions relied on a wide-ranging permit review that included factors that had nothing to do with water quality.

“President Trump is doing some spring cleaning on regulations used by no-growth advocates to stop infrastructure in its tracks and deny Americans the benefits our energy dominance promises,” Dan Kish, a distinguished senior fellow at the free market Institute for Energy Research, said in an email.

“President [Barack] Obama lamented the lack of shovel-ready jobs; President Trump is going straight to the operating engineers who will build our infrastructure to show how he will clean out the stables and make America stronger,” Kish said. 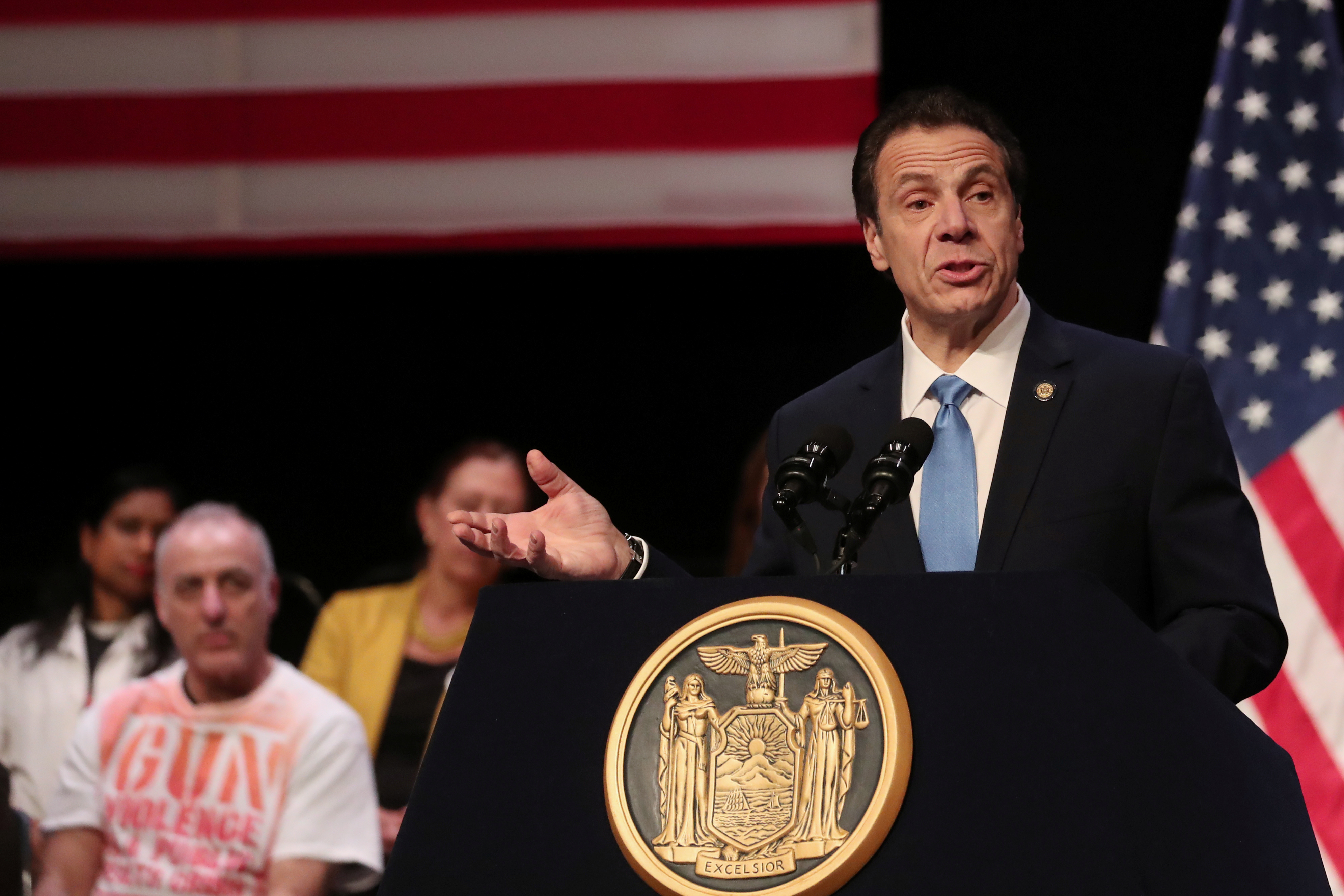 However, Trump’s ability to curtail pipeline obstruction is rather limited without action from Congress.

The order also directs the Transportation Department to update rules for shipping natural gas by rail. It also asked the Labor Department whether or not climate activist shareholder resolutions violate the fiduciary duty of retirement funds.

Shareholders have approved resolutions at major companies, like ExxonMobil, to report on how global warming and climate regulations could impact future business operations. Likewise, some city and state pension systems have sought to divest themselves of fossil fuel assets over global warming concerns.

Environmentalists see shareholder resolutions and divestment as an effective way to keep fossil fuels in the ground in the absence of federal regulations.

“I applaud the Trump administration for scrutinizing those who use and abuse the ‘socially responsible’ claim,” Steve Milloy told The Daily Caller News Foundation. 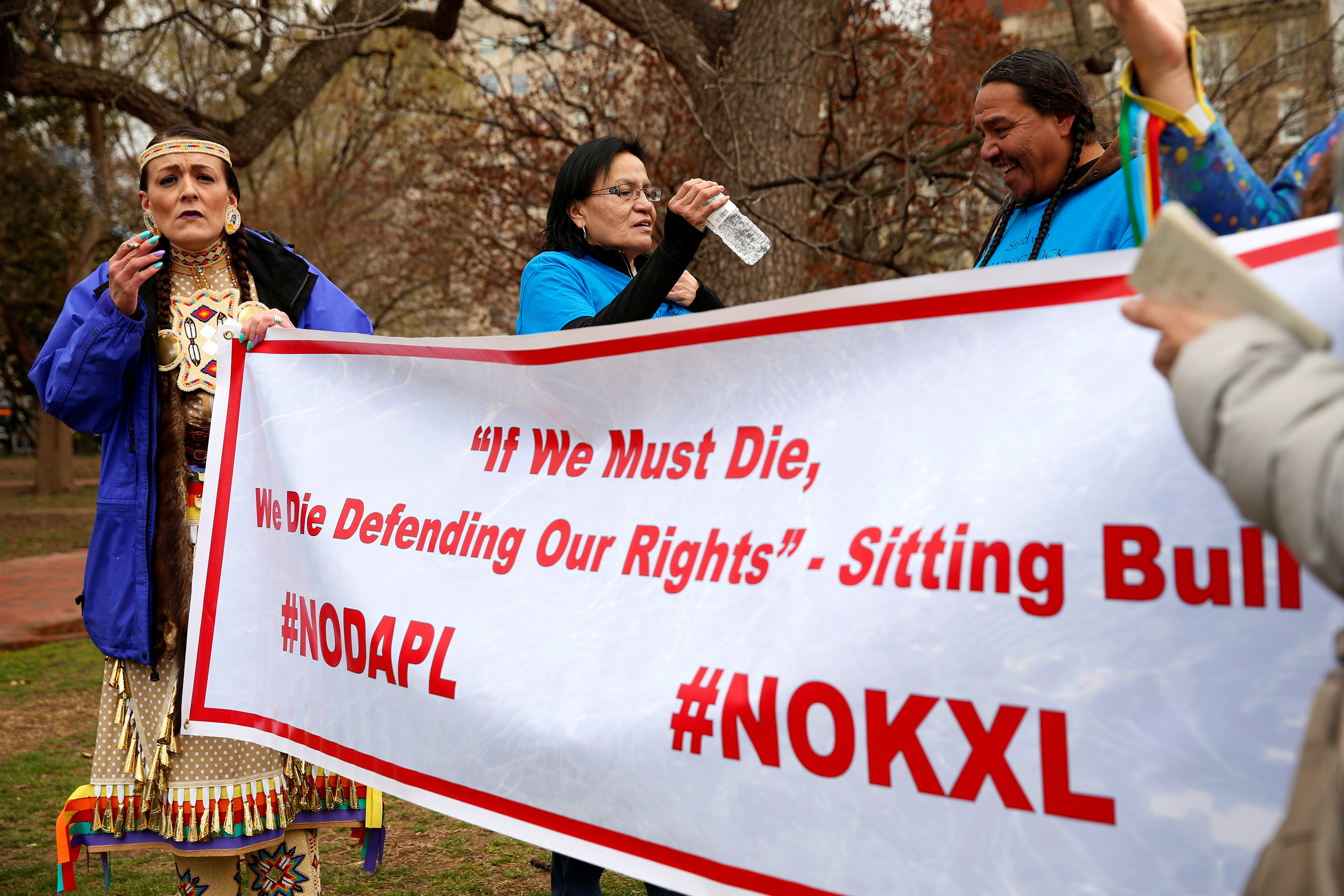 Indigenous leaders participate in a protest march and rally in opposition to the Dakota Access and Keystone XL pipelines in Washington, U.S., March 10, 2017. REUTERS/Kevin Lamarque

“In my view, socially responsible investing is an investor fraud,” said Milloy, who is also the publisher of JunkScience.com.

Trump’s second order will clarify presidential authority for the approval of cross border pipeline permits, like the one he issued for the Keystone XL pipeline in 2017.

Despite Trump’s approval of Keystone XL, the project has been further delayed by legal challenges. The Obama administration initially rejected Keystone XL over concerns it would tarnish the U.S.’s image as a leader in the fight against global warming.