Ben Affleck’s relationship with girlfriend Lindsay Shookus reportedly appears to have cooled again with sources saying they have once again split up.

“She [Shookus] has a kid and an ex-husband and a job in New York and Ben [Affleck] has his family and a job in L.A. and while they love and respect each other they just realized it wasn’t going to work,” a source with knowledge about the 46-year-old actor’s relationship status with the “Saturday Night Live” producer told People magazine Thursday. (RELATED: Report: Jennifer Garner, Ben Affleck Divorce In Jeopardy Of Being Dismissed) 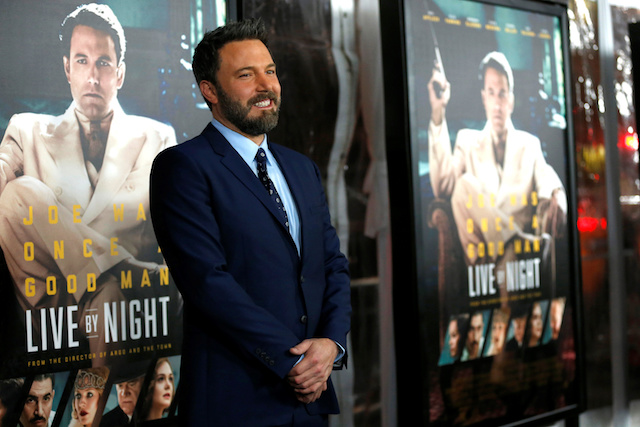 “They really gave it another solid try,” the source added. “They will always have love for each other.” (RELATED: Jennifer Garner Opens Up About Life After Divorce And Dating Again)

It all comes following reports last month that the pair were once again seeing each other following the “Justice League” star’s recent stint back in rehab.

“Ben [Affleck] and Lindsay [Shookus] have picked back up where they left off at this point,” an insider shared. “He loves to be with her. They are both focusing on their families.”

“They are doing well,” a source added. “His focus is on working on himself, his family and his close relationships.”

Affleck and Shookus first were linked together in July 2017 before splitting a year later in August, right before the “Gone Girl” actor re-entered rehab with the help of his ex-wife, Jennifer Garner, following an intervention.