California police recovered a deceased fetus in a bin April 6 and are not pursuing a criminal investigation, the sheriff’s office said.

After receiving a call from a Hill Canyon Wastewater Treatment Plant employee, deputies from the Sheriff’s Moorpark and Thousand Oaks Patrol Stations discovered a fetus in a metal storage bin on the facility’s grounds, Fox 11 reported Wednesday.

The fetus first entered the sewer system somewhere in northern Thousand Oaks, according to a description of the incident released April 10 by the sheriff’s office.

“Once the fetus arrived at the Hill Canyon facility, it went through a sorting process where solid and liquid materials are separated. All solid material removed from the incoming sewer system is sorted into a metal storage bin,” the sheriff’s report reads. 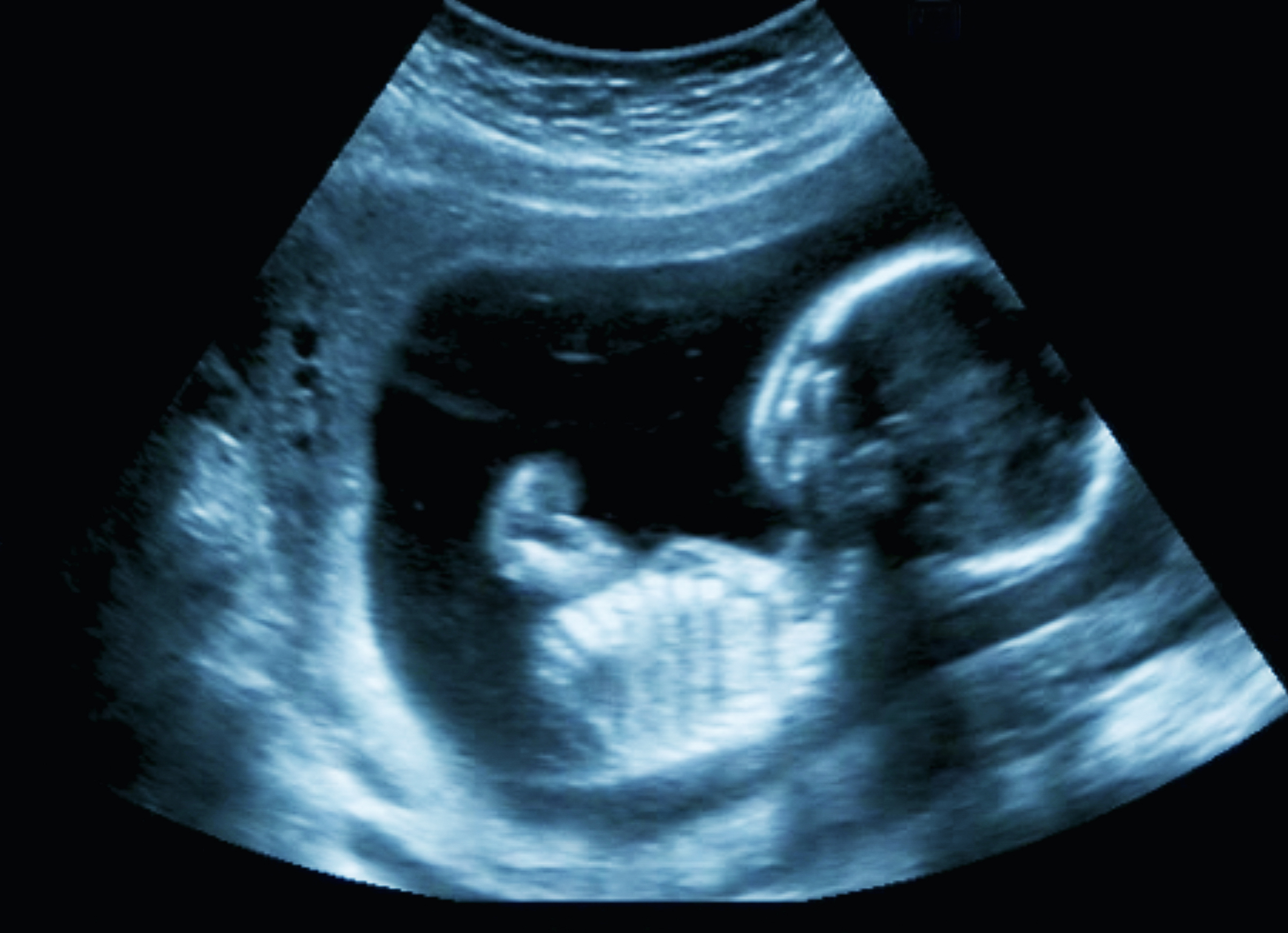 A physician performed an autopsy April 8 and determined the fetus was “a non-viable premature male fetus,” according to the report. (RELATED: OB-GYN Contests Depiction of 13-Week-Old Unborn Baby ‘Fighting Its Life’ In ‘Unplanned’ Film)

The sheriff’s office has decided not to pursue a criminal investigation pertaining to the incident, according to its report.

“The Sheriff’s Office is not investigating this incident as a crime as we do not anticipate this developing into a criminal complaint against the mother,” the report reads. “Instead, we are concerned for the mothers [sic] physical and mental wellbeing as there is a possibility the mother is in need of medical attention.”

The Daily Caller News Foundation reached out to the sheriff’s office and to investigators on the case, but was unable to obtain further information.

“Unfortunately, I can’t release any further information regarding this case at this time,” Sergeant Rick Harwood with the Major Crimes Bureau told TheDCNF.

It is not clear whether the fetus was the result of a miscarriage, medication abortion or induced abortion.

Authorities are still investigating the incident.