An Israeli spacecraft, Beresheet, crashed trying to land on the moon Thursday afternoon. Right before the unmanned aircraft attempted to land, the main engine experienced problems and there was a communications failure.

“We had a failure in the spacecraft, we unfortunately have not managed to land successfully,” Opher Doron, the general manager of IAI said during a live broadcast from mission control, according to Space.com. “It’s a tremendous achievement up ’til now.” (RELATED: President Trump Continues To Make Space A Priority) 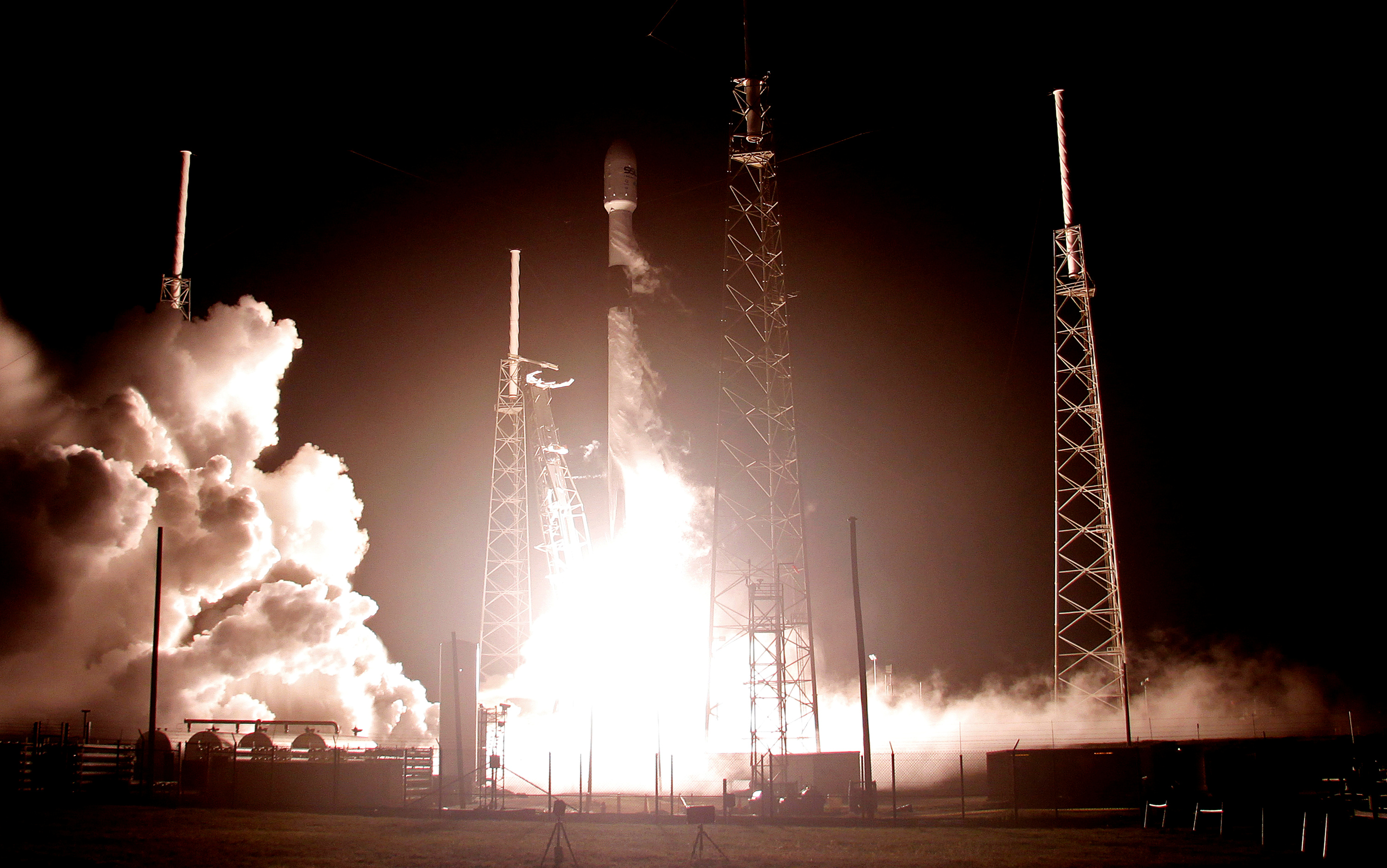 If the spacecraft had landed on the moon successfully, Israel would have become the fourth country — behind the United States, China and the former Soviet Union — to have successfully perform a soft-landing.

If the #SpaceIL mission is successful this Thursday, Israel will become the fourth country to land an aircraft on the moon. Good luck, Beresheet!???? https://t.co/aO5R50eaKY

SpaceIL co-founder Yonatan Weintraub told Fox News in a statement back before the launch in February, “After more than eight years of working with brilliant engineers, we are finally ready to launch our spacecraft to the Moon!”