Manchin not only endorsed Collins, he also offered to campaign for her, as Democrats are trying to regain control of the Senate, according to Politico. He reportedly said this in a C-SPAN interview set to air Friday night. The two have agreed with each other on many issues, including the confirmation of Supreme Court Justice Brett Kavanaugh. 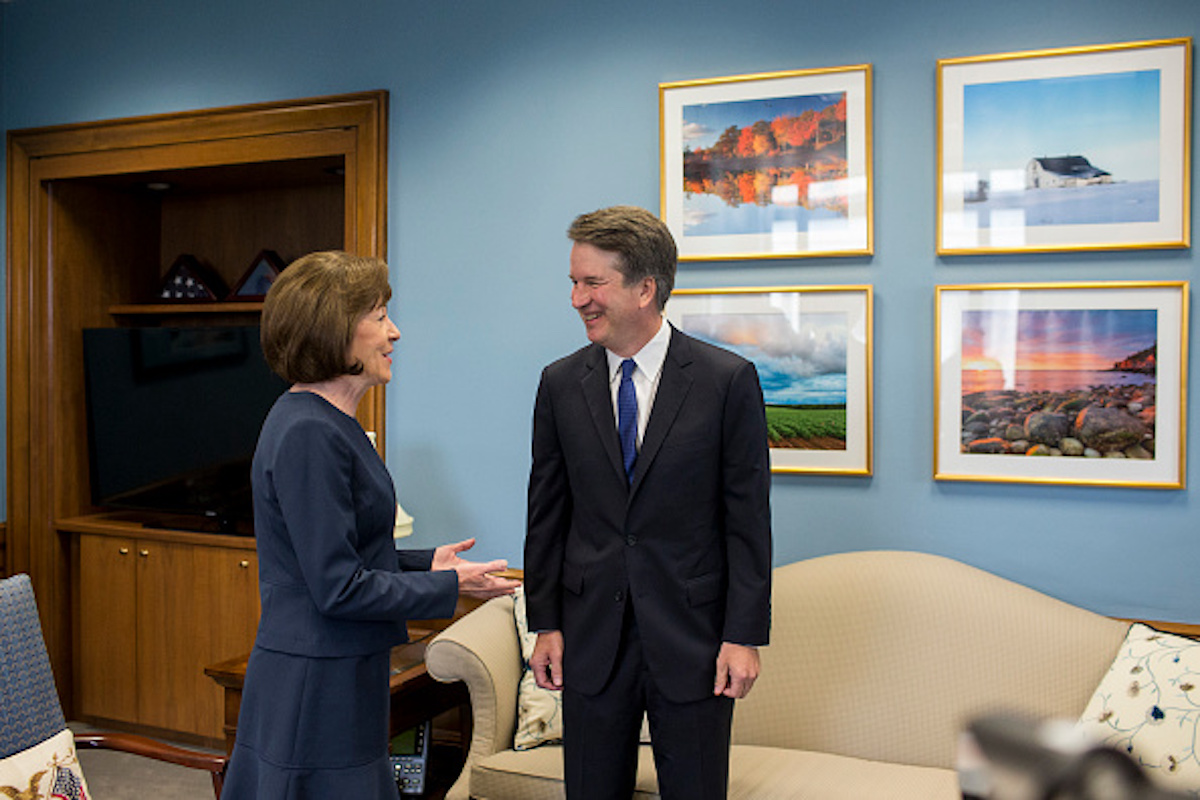 Collins has faced criticism and a number of threats since voting in support of Kavanaugh. Before the vote to confirm Kavanaugh, she had also been receiving hate mail, including a “three-foot-long cardboard cutout of male genitalia,” which was sent to Collins’ Washington, D.C., office. (RELATED: Woman Charged For Sending Sen. Susan Collins Letter Reportedly Coated With Poison)

Manchin was the only Democrat to vote in favor of Kavanaugh’s confirmation.