Attorney Michael Avenatti faces up to 333 years in prison following a federal grand jury indictment that charged him with stealing millions of dollars both from his clients and from the Internal Revenue Service (IRS), prosecutors said.

He allegedly stole millions from one client to purchase a private jet, according to the indictment, which is included in full at the bottom of this article. Federal authorities seized Avenatti’s jet Wednesday, officials said Thursday.

Avenatti allegedly scammed another client, a paraplegic man, out of a $4 million settlement without the client’s knowledge, according to the indictment.

“The financial investigation conducted by the IRS details a man who allegedly failed to meet his obligations to the government, stole from his clients, and used his ill-gotten gains to support his racing team, the ownership of Tully’s coffee shops, and a private jet,” IRS special agent Ryan L. Korner said Thursday.

According to the indictment, Avenatti withheld Tully’s employment taxes from the IRS, and directed employees to deposit cash receipts into an account for Avenatti’s car racing company.

Wednesday’s indictment is separate from charges Avenatti faces in New York for allegedly trying to extort Nike out of more than $20 million. 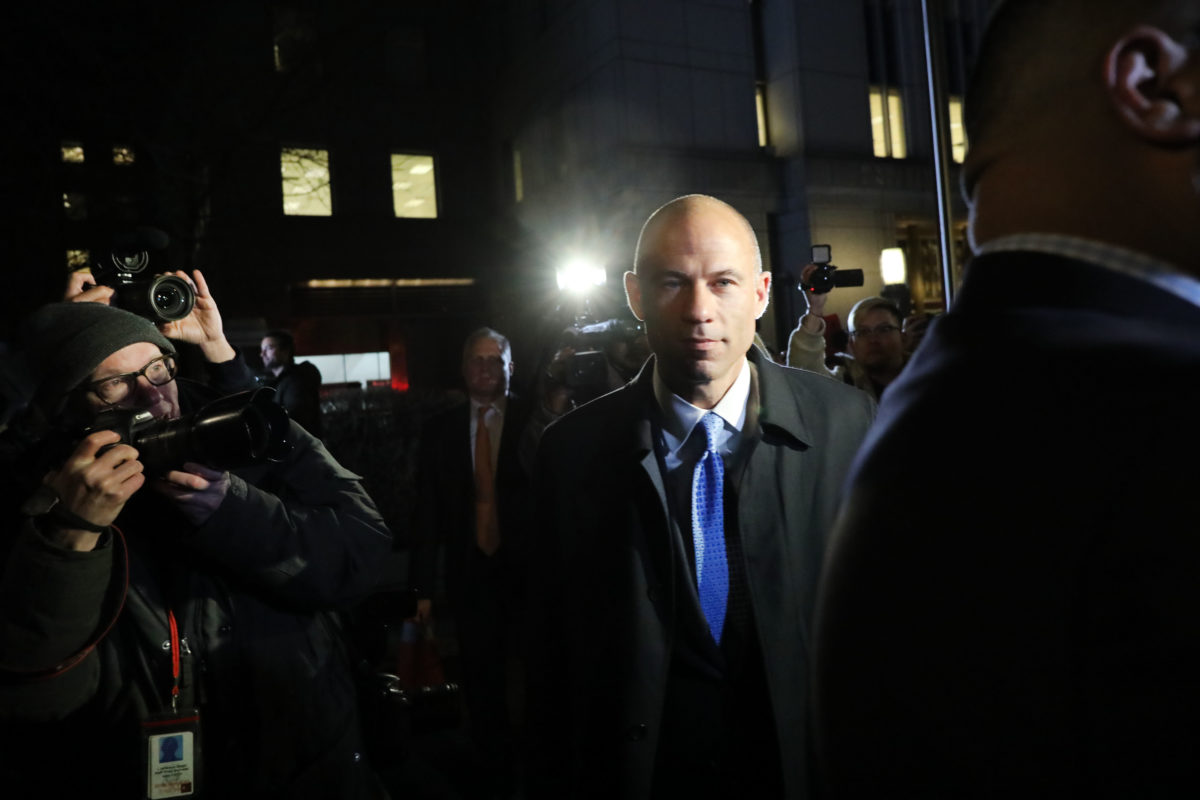 Michael Avenatti, the former lawyer for adult film actress Stormy Daniels, exits a New York court after being arrested for allegedly trying to extort Nike for up to $25 million on March 25, 2019 in New York City. (Photo by Spencer Platt/Getty Images) 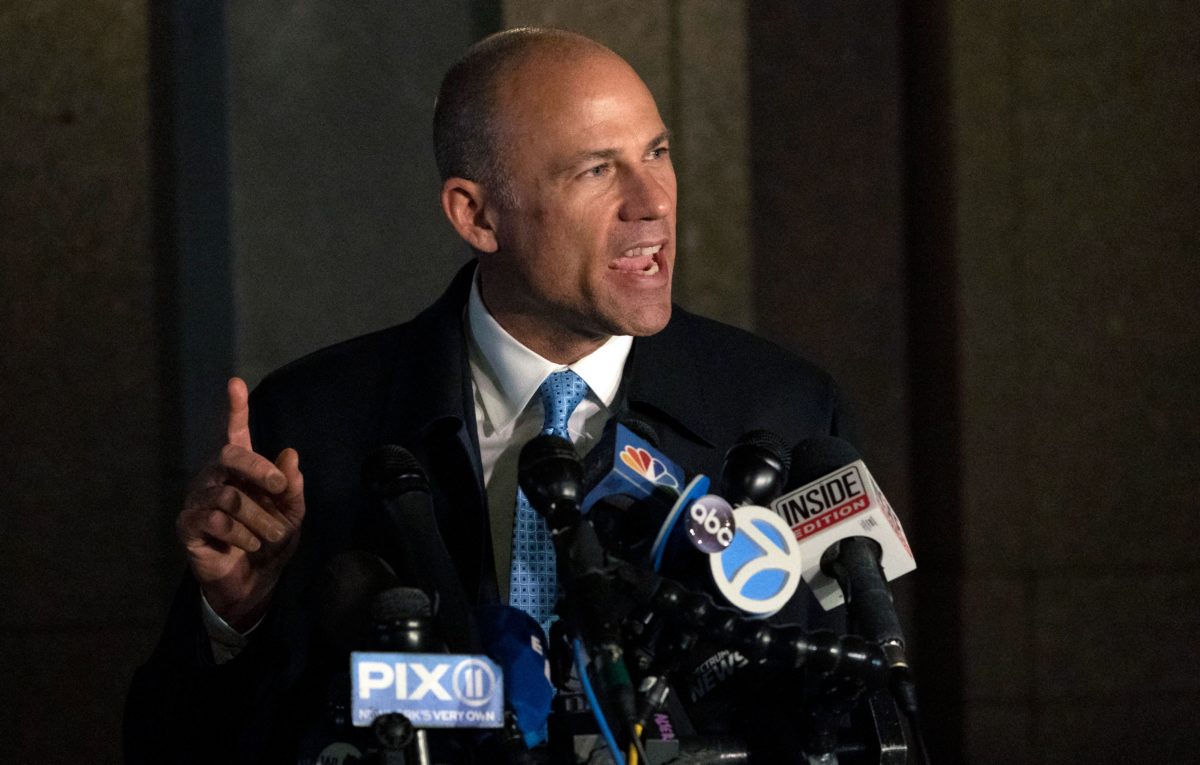 “I intend to fully fight all charges and plead NOT GUILTY. I look forward to the entire truth being known as opposed to a one-sided version meant to sideline me,” Avenatti wrote in one tweet.

In another tweet, he posted a document allegedly from a client “attesting to my ethics and how his case was handled.”