The group of migrants, mostly from Cuba and Africa, staged the riot to prevent authorities from carrying out deportations, Mexican media outlets Noticias MVS, Milenio and Reforma reported.

The migrants reportedly ransacked the building and set some documents on fire before authorities were able to regain control.

Video from the riot’s aftermath shows authorities milling around outside the building, trying to corral the migrant population.

Tapachula’s immigration station has been the site of ongoing protests from migrants and activists over alleged mistreatment and poor living conditions. (RELATED: More Than 103,000 Migrants Reached US Southern Border In March)

The day before the riot, dozens of African migrants reportedly blocked the gate leading in and out of the immigration center, in protest of poor living conditions and inattention from authorities. 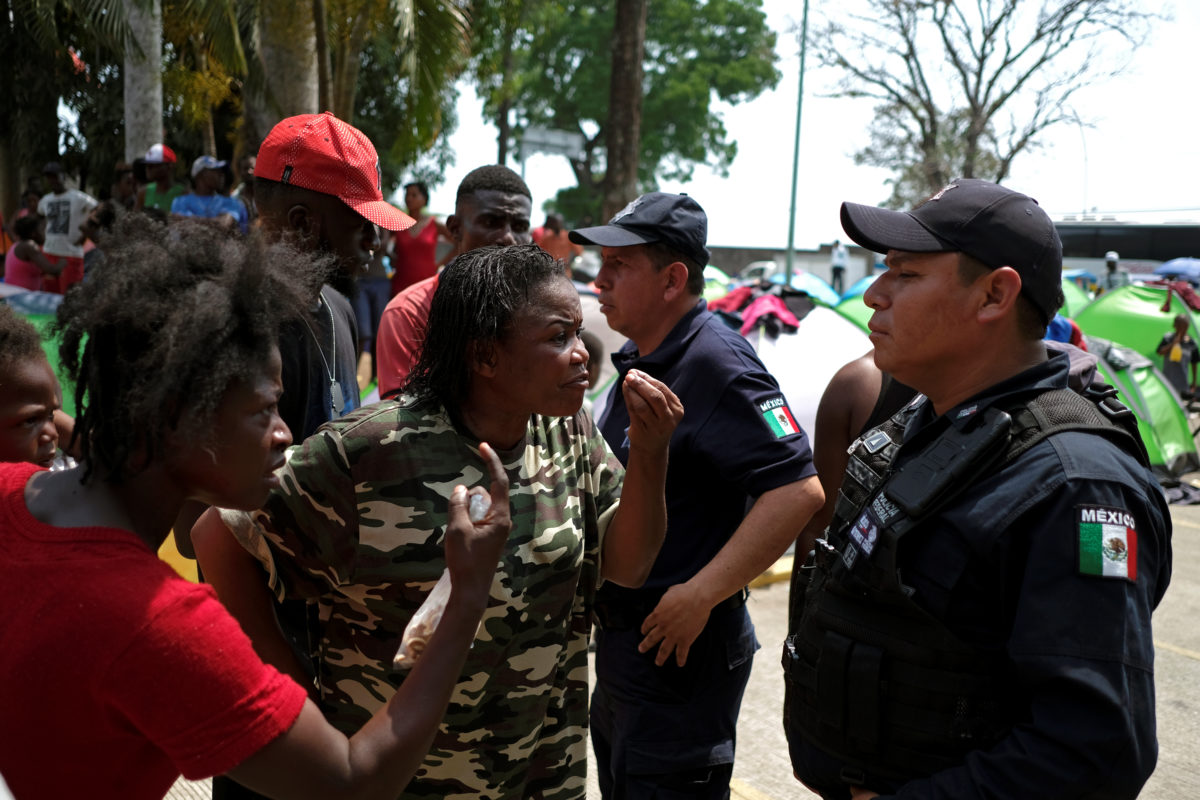 African women argue with a federal policeman during a protest at the premises of the National Migration Institute (INM), in Tapachula, Mexico April 9, 2019. REUTERS/Jose Cabezas 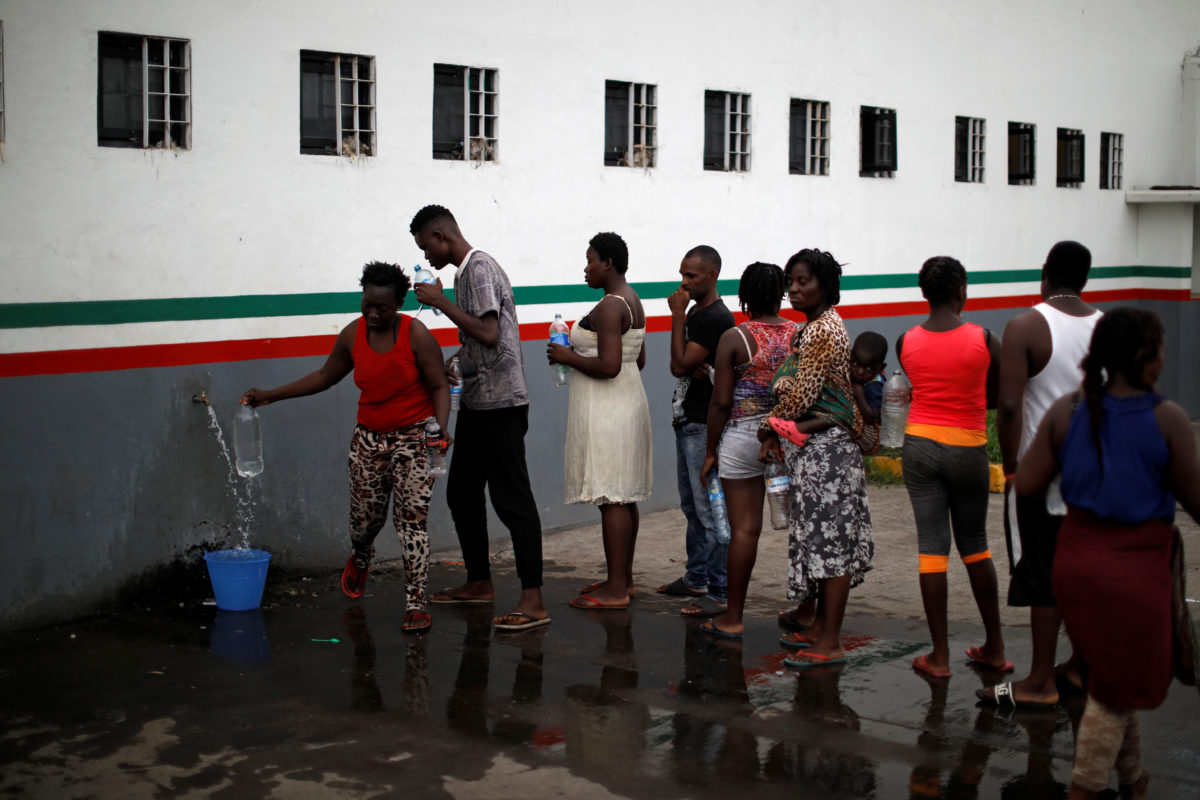 African and Haitian migrants collect water in an improvised camp outside the premises of the National Migration Institute (INM), in Tapachula, Mexico April 6, 2019. REUTERS/Jose Cabezas

Another migrant protest in Tapachula reportedly turned violent on April 2.

Video from that protest aired by Mexican media shows migrants physically confronting authorities. A Mexican immigration official is seen using a chair to defend himself against a migrant man, who is wielding a chair of his own against the official.